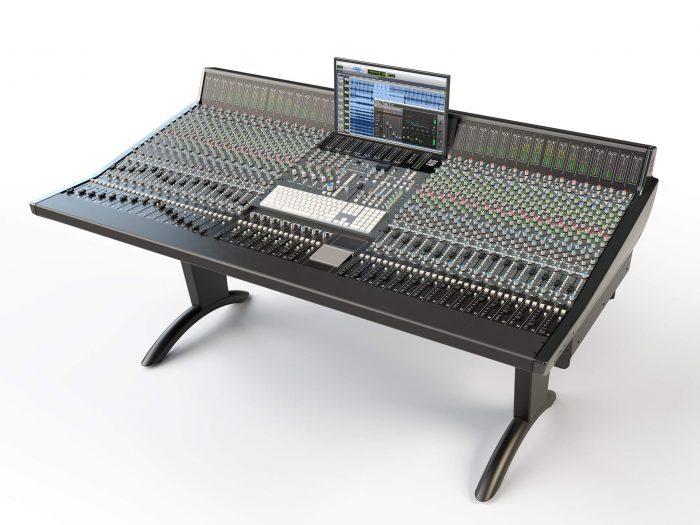 The latest in a long line of SSL studio mixing consoles, ORIGIN brings an unprecedented degree of sonic performance and flexibility to the modern production studio; all for under $50,000 USD.

As the first large large-format analog studio mixing console from SSL in over a decade, ORIGIN has enormous appeal to both world-class recording and mixing facilities, educational institutes, as well as top-shelf project studios around the world.

SSL has already announced the first U.S. based installation of ORIGIN at the world-famous Blackbird Studios in Nashville, with additional consoles already ordered by other prominent facilities. 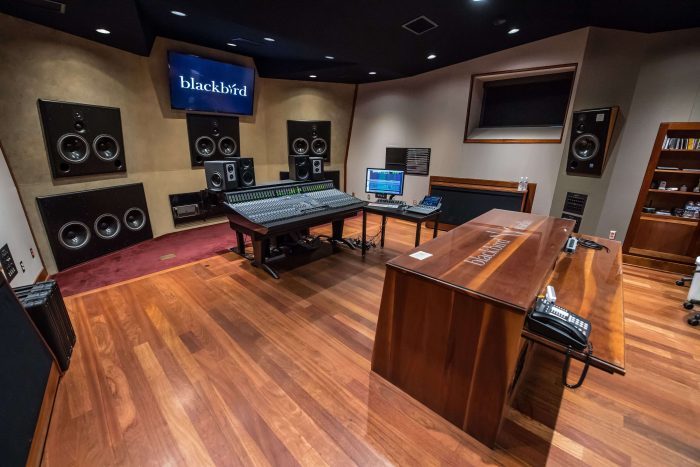 “ORIGIN really is a unique console in today’s market” comments Nigel Beaumont, SSL Managing Director. “The combination of classic analog SSL design, forward-thinking hybrid production tools, and features like E-Series EQ and Bus Compressor that are so fundamental to the legacy of SSL, all at a new price point that makes ORIGIN an option for a wider audience”.

ORIGIN is the perfect partner for a modern DAW driven ‘hybrid’ production studio, while maintaining a traditional analog studio workflow style at its heart. Its familiar design is inspired by the ‘origin’ of in-line consoles from a signal flow perspective, but blends cutting edge analog developments to deliver a unique sonic signature that is still unmistakably SSL.

A purely analog, inline, dual channel design, with 16 buses, E Series 242 type EQ and an updated version of the classic Bus Compressor, ORIGIN breathes new life into a design classic across the whole console. The new PureDrive™ mic pre inherits the clarity and purity of previous SSL Mic Pre designs, that can also switch character to a warm, harmonically rich and driven tone that varies with mic pre gain.

The new mix bus and mix amp architecture delivers an amazingly low noise floor along with a huge headroom for a summing bus, that retains the classic SSL sound while bringing the breadth and space to mixes that engineers and producers love from analog summing.