Sonic Charge has released version 3.1 of its Microtonic drum and percussion synthesizer combined with a pattern based drum-machine engine.

It is a free upgrade (as usual) and to many people the most interesting news is probably 64-bit compatibility. It also features new MIDI controlling possibilities (including pattern edits via MIDI CC) and a beautiful new skin with spacier layout and crispier pixels. 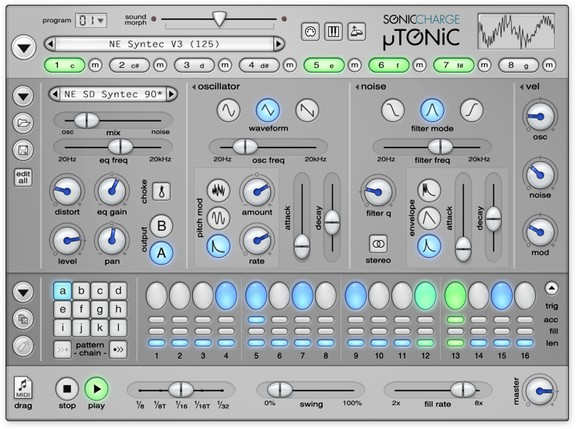 Microtonic for Windows and Mac (VST/AU) is available to purchase for $99 USD ex. VAT. 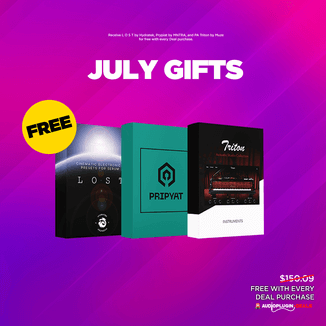