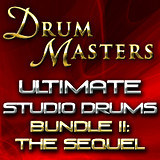 Everything in the “Ultimate Studio Drums Bundle II: The Sequel Group Buy” is downloadable (an alternate DVD version will be available in March). This is a limited-time bundle that includes the following kits that are playable from Sonic Reality’s latest Infinite Player plug-in powered by Kontakt Player 4: 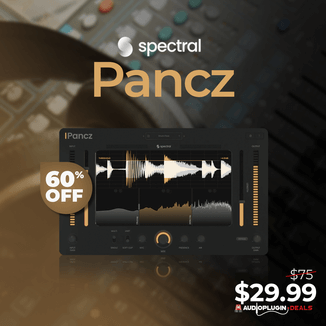