Reverb has announced that Sonic Youth is to sell a career-spanning collection of gear in the Official Sonic Youth Reverb Shop, which will launch on October 30th. 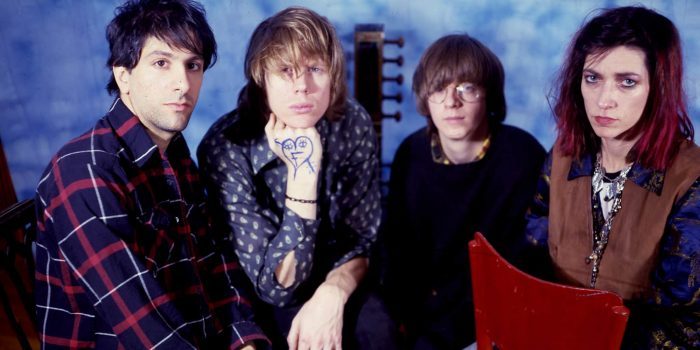 Over the course of their career, it’s fair to say that Sonic Youth have acquired a fair number of guitars, basses, effects pedals, and other gear necessary to craft their dissonant masterpieces.

Today, we’re excited to announce that we’re partnering with Sonic Youth to launch The Official Sonic Youth Reverb Shop on October 30, where the noise rock pioneers will sell more than 200 pieces of gear and memorabilia from across the history of the band.

The gear sale will include more than 200 pieces of gear, as well as nearly 200 screen-printed show posters, rare poster-sized photographs, memorabilia, and personal relics. 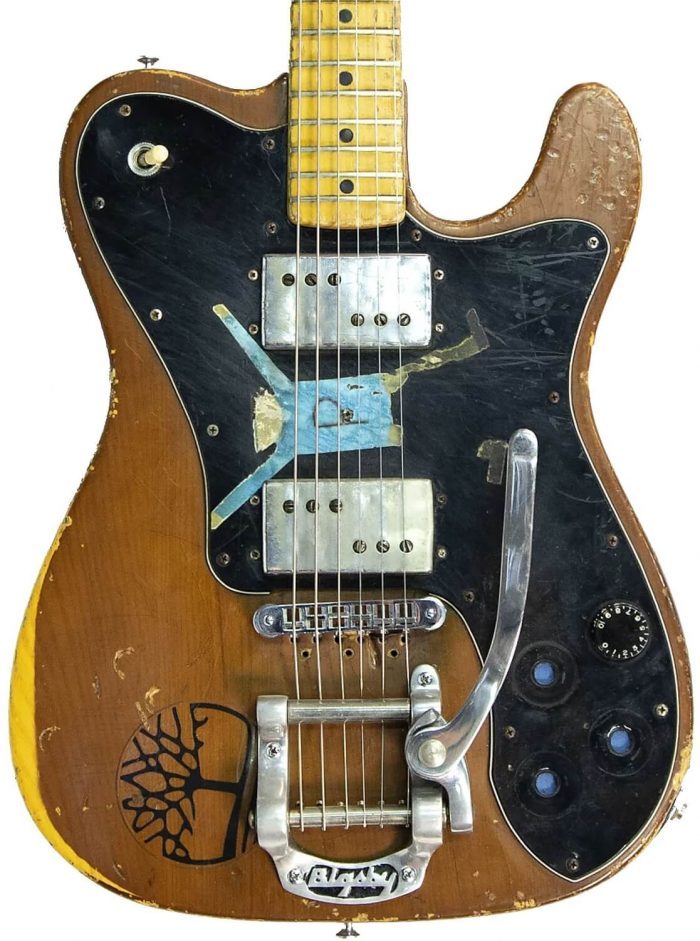 One of the guitars included in The Official Sonic Youth Reverb Shop is a ’70s Fender Telecaster Deluxe used by Ranaldo, Jim O’Rourke, and Mark Ibold from 1987 to 2009, and Ranaldo’s Travis Bean TB1000A Artist. The Travis Bean was stolen in 1999, but Ranaldo got it back in 2002 and continued to play it until 2011.

After that same theft, Kim Gordon used a replacement blue Fender Precision Bass until 2004. This P-Bass, as well as a copper sparkle Ibanez Talman, was used by Thurston Moore and Gordon from 1999 to 2010, throughout Gordon’s solo SYR5 gigs.

Befitting a band that helped popularize offsets—a candy apple red Fender Jazzmaster used by Moore for more than a decade and a sunburst Jazzmaster used Ranaldo will also be available in Sonic Youth’s Shop. In addition, there are more than 100 vintage and used effects pedals used by all members of the band, including Ranaldo’s Klon Centaur Silver Overdrive.