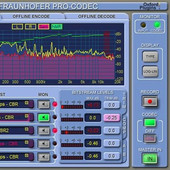 Sonnox has announced the release of the Fraunhofer Pro-Codec, a plug-in designed for the real-time auditioning, encoding and decoding of audio signals using Fraunhofer codecs.

In the past it has not been possible to critically audition and then encode multiple formats in real time within a host DAW environment. The revolutionary Sonnox Fraunhofer Pro-Codec now makes this possible, and includes extensive monitoring tools and built-in encoding/decoding features.

The Fraunhofer Pro-Codec for Windows and Mac (VST/AU/RTAS) is available to purchase for £295 GBP / $495 USD. 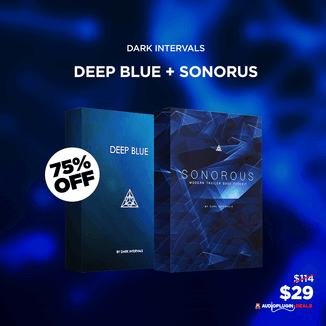