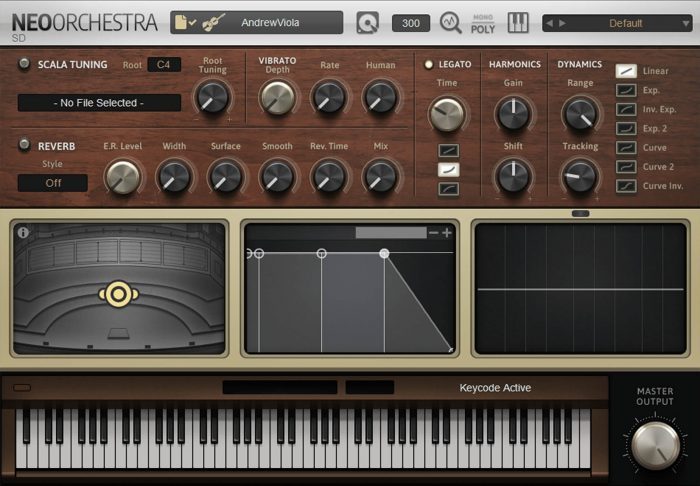 The virtual instrument aims to deliver the viola’s purity with crisp, transparent, unaltered details free of reflections or coloring. The SSL 9000 series console along with legendary U47 and M49 Neumann vintage microphones were used to ensure a vivid representation in each note.

It’s this sound that leads Sound Magic to expand its Modeling Legato technology to bring musicians even more creative musical freedom. It is capable of supporting any technique, patches, or articulations with more control over the parametric. This allows musicians to manipulate shapes and sound variety in real time with smoother transitions between notes than a sampled legato.

Hybrid Vibrato and Tremolo achieves more authentic sounds from sampling without sacrificing creative control. For perspective, this means starting with non-vibrato and then fading in vibrato sustain while changing depth and speed. Or, users can also change Tremolo speed in real time while optimize control or to leverage human behaviors in the vibrato for enhanced realism in the final version.

Sound Magic have also made it possible to finish all techniques on a single track with Performance Keyswitch System that allows Cadenza Viola to be used in live performances without sacrificing quality or efficiency.

Cadenza Viola offers far more sound-shaping options than a sampling instrument with five bands parametric EQ and more control over the harmonic partial sounds. This means you can quickly change timbre with a simple turn of a knob or tune every single note with the Scala tuning system.

Sound Magic has also released version 2 of Laurel Pipa, featuring the sounds of the popular Chinese instrument also known as a Chinese Lute. 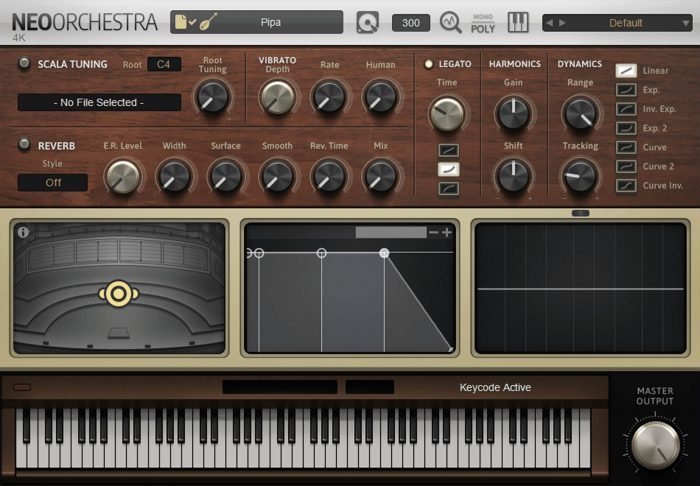 This 3GB library covers nearly all existing performance skills of Pipa, with over 15 categories.

The playability from modeling technology enables it to change timbre real time during playing, and this gives the sound more varieties and expressive than sampled instrument. What is more, we also include different playing noise inside the library so it can achieve a result you cannot even differentiate from the real ones.

Sound Magic has also announced a Guzheng Week Sale Event with up to 71% off on instrument and effect plugins until April 8th.