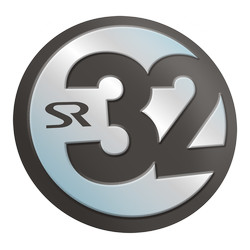 We’re happy to announce the immediate availability of 32 Lives free update version 1.0.4!
This update includes numerous fixes and improvements and is recommended for all users.

32 Lives is available for purchase for $99 USD.

Sound Radix has also announced the availability of Auto-Align, SurferEQ and Pi in VST3 format.

To all you VST3 users, we’re happy to present a cross-platform VST3 compatibility update to all our plug-ins! The VST3 version is fully backward compatible with the previous VST2 versions, so older saved projects will automatically load into a VST3 instance and vice versa if the new VST3 version is not present. The update is free and recommended for all users.

Also in this update are a fix to an Nvidia Pro Tools 11 crash and other improvements.