Sound Radix has announced updates for its AutoAlign, SurferEQ, Pi, and Drum Leveler plug-ins for Windows and Mac. 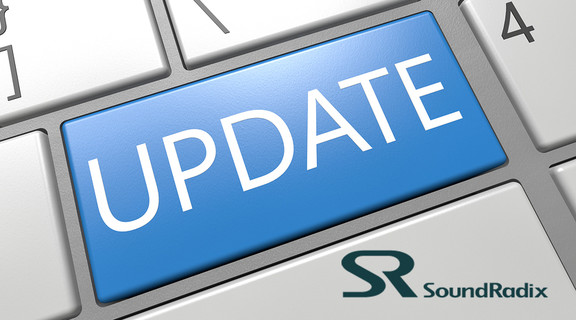 We’ve been working hard at making sure our software works with all the latest versions of the software you use, so today we are rolling out a huge update.

We’ve been getting enquires regarding 32 Lives compatibility with the new Logic Pro X update 10.1. We’ve completed early testing after the recent Logic Pro X 10.1 update and we’re happy to report that so far everything seems to work as advertised.

Sound Radix is also announced it is offering a chance to win the Sound Radix Radical Bundle ($499 USD value) to anyone who likes our Facebook page.

Simply like our page, enter your email address and you have the chance to win all of plug-ins. Even better invite friends to enter and you get a second entry.