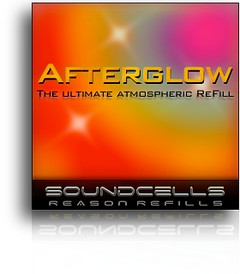 Soundcells has updated its Afterglow ReFill for Reason to version 3.

All sounds have been meticulously designed to be combined with eachother in the exact way the user would like it to be heard. Get great malstroem-, suprising subtractor- and fantastic thor patches, furthermore 280 samples from analog and digital gear, physical modeling synths and also field recordings.

Version 3 adds 25 inspiring combinator patches mainly based on the new field recordings which are included in this version (the patch name addition “v3” makes clear which patches are the new ones).