Percussa has announced the release of SOUNDOR, a free and open source FM Synthesizer for Max for Live, the visual programming environment in Ableton Live based on Cycling 74’s Max/MSP. 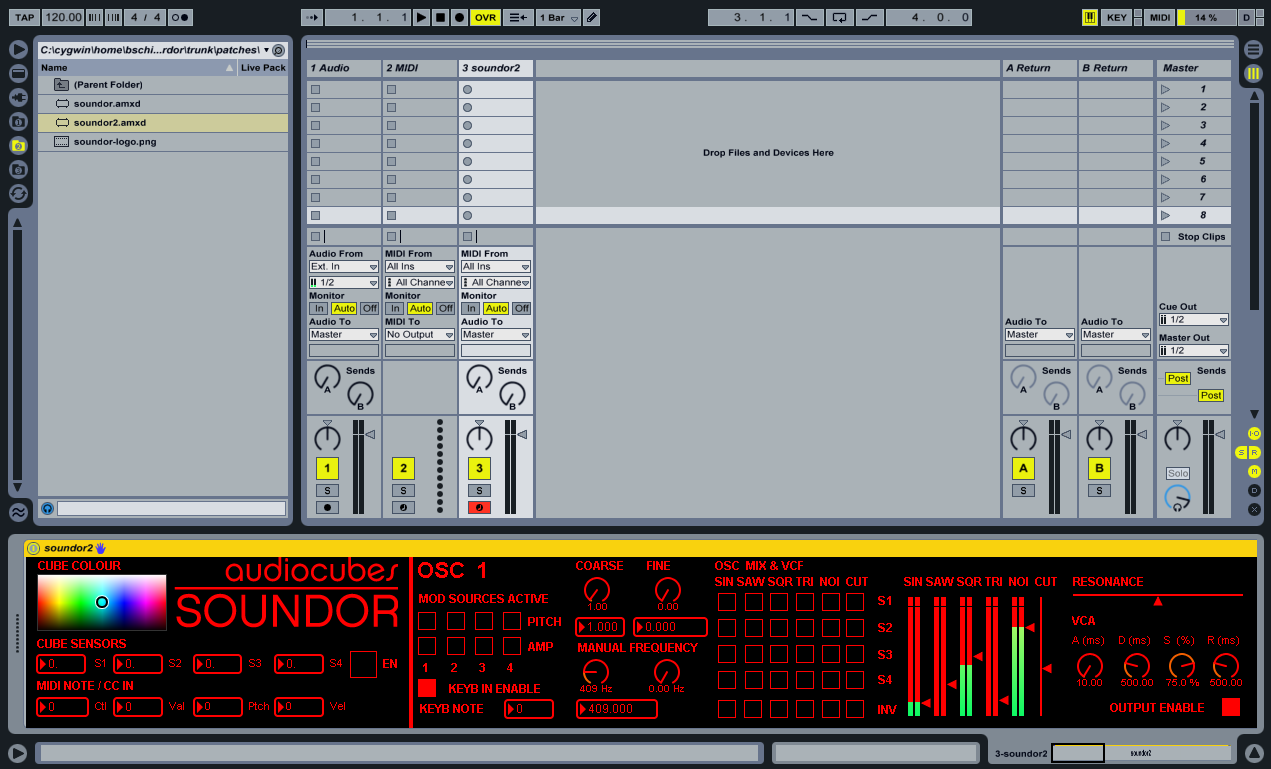 SOUNDOR features 4 oscillators each with their own waveform mixers, allowing the user to mix sine, square, sawtooth, triangle and noise waveforms to create totally new kinds of waveforms. Each oscillator section also features a state variable filter (SVF), and can modulate any other oscillator in pitch and/or amplitude. Each oscillator’s output can also be sent via its own ADSR to a master out, for lots of sound possibilities. Oscillators can overdrive each other through the built in waveform mixer, and can be controlled through the MIDI Keyboard as well as manual settings.

SOUNDOR integrates seamlessly with AudioCubes: rather than having to MIDI map the AudioCubes onto parameters in SOUNDOR, the moment an AudioCube is plugged in, it is automatically connected to any of the waveform mixer parameters and filter sections, through an easy to use connection matrix in the synthesizer. The 4 high speed low latency sensors of AudioCubes can control multiple parameters simultaneously and can even be inverted. A pedal input allows the user to keep the sensors values in place, while the hands are near the sensor, allowing exploration of the parameter space of the FM synthesizer while at the same time allowing rigid locking of parameters to keep the sound steady once an interesting combination of parameters has been found. SOUNDOR supports the well known preset system of Ableton Live and Max4Live, so presets can be saved and recalled just as for other Max4Live devices.

Percussa has also announced that its AudioCubes will be featured at the Electro-Music Festival 2012, New York. 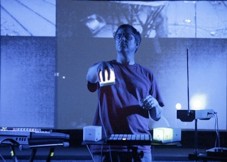 The festival organized by electro-music.com takes place in Huguenot, New York at the Greenkill Retreat Center.

Last year over 60 artists performed live at the festival, and this year’s edition is expected to be even greater. The event will span 3 days in September (7-9), and alongside the musical performances, workshops, jam sessions, laptop battles will take place.

The Electro-Music festival is also called “the Woodstock of electronic music” by the Philadelphia Inquirer. 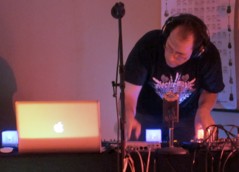 It is an annual event festival organized by electro-music.com, a “cooperative community where artists and enthusiasts participate and benefit together” as they describe on electro-music.com.

One of the highlights of this event will be the live performances with Percussa AudioCubes.

Electronic musicians Mark Mosher, Jeremy dePrisco aka Shivasongster, and John Morley aka Lux Seeker, will bring their AudioCubes to the festival to perform live with the cubes.

In addition, Jeremy will demonstrate the AudioCubes during a workshop he’s organizing about Reason 6.