Sounds And Effects has announced the release of Drums And Percussion Of Ancient Mexico, a new sound library for Kontakt and Reason. 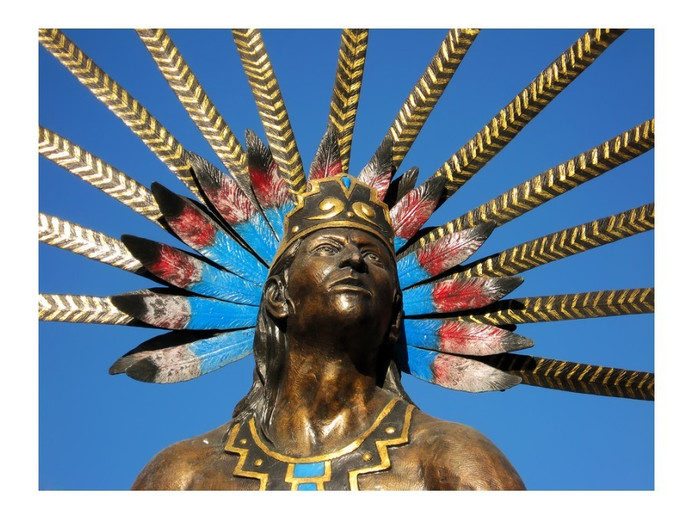 Also the wild, wild sounds of the ancient Mayan friction drum, which makes clicks and pops and groans, and is known to have once been used in for imitating the sound of the female jaguar.

Drums And Percussion Of Ancient Mexico is available to purchase for $49.95 USD.