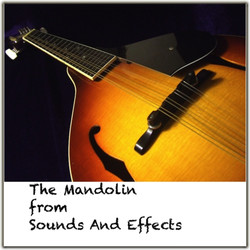 Sounds And Effects has announced the release of The Mandolin, a sample library for Reason and Kontakt.

With the release of ‘The Mandolin from Sounds And Effects,’ Sounds And Effects brings the same attention to detail, the audio fidelity and responsiveness of ‘Pure Acoustic Guitars’ to the mandolin. The new instrument includes the following articulations:

Presets allow for key switches from pretty much any articulation to another, for instance fingerstyle to picked notes, pick to pluck, mute to pick, picked to fast or slow strum, picked or fingerstyle to tremolo, and so on.

The Mandolin is available for purchase for $59.95 USD.