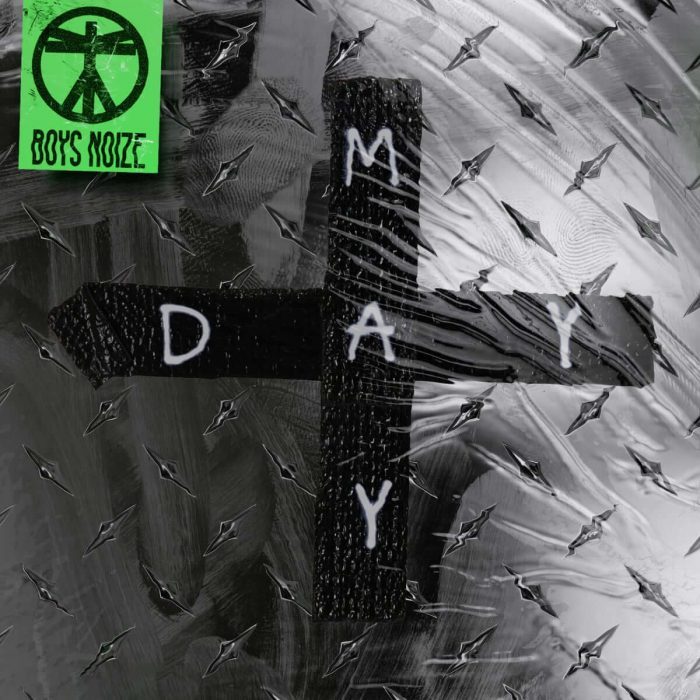 “MAYDAY SOUNDS include all the sounds I recorded for my latest album ‘Mayday.’ These are 100% analog recorded sounds, using diverse drum machines, synthesizer & modules, and processed through all types of analog effect units.

For this package, I cut out every single sound used in every song and created one-shots to put in your sample library – including kicks, snares, claps, percussions, synth hits, bass hits, subs, fx hits & more. This package is more dynamic than you will find in other sample-packages, and provides more headroom to put on your own touch with your own effect processing. Enjoy!” – Boys Noize

The Sounds of Mayday pack is now available to Splice subscribers. New users can get 1 month free access to Splice by using promo code YT2021 when signing up for a plan.