Sounds To Sample has announced the release of its Voices in the Dark and Dustin Zahn’s Late Night Techno Vol 1 sample libraries. 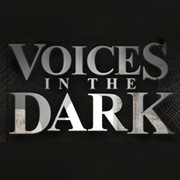 Voices in the Dark features a collection of 588 spoken word samples.

Hundreds of dry and FX’d male and female vocals are available to bring endless untold horrors to all of humanity packing dance floors this Halloween season!

Voices in the Dark is a true spoken word soundtrack to a poison city of madness! 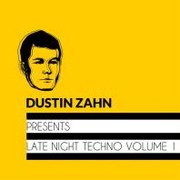 The Late Night Techno Vol 1 sample pack is a collection of loops, one shots, and synth stabs by Dustin Zahn.

A contemporary masterpiece of rumbly slink and Deutschland swagger, Dustin Zahn’s Late Night Techno is crafted with the perfect minimalistic precision that’s found in each of his tracks dominating dance floors around the world.

With releases through Drumcode, Rekids, CLR and his own Enemy Records, Dustin Zahn’s sound is clearly globally renowned and his first sample pack, Late Night Techno Vol. 1, could be just the inspiration the next micro-house mega-star needs to further the after-hours sound. 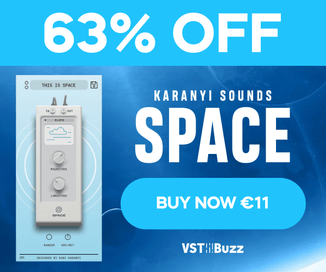