Sounds To Sample has announced the release of Sounds to Sample presents EVAC, a sample library by celebrated sound designer EVAC (aka Jeremy Goldstein).

Utilizing his fifteen years of immersion in the audio industry, EVAC has composed the ultimate production environment for music producers or cinematic sound designers.

Produced with laser like sonic precision and crafted with the utmost care and attention to detail, Sounds To Sample presents EVAC features a breadth of content and audio possibilities not found in similar sample packs. 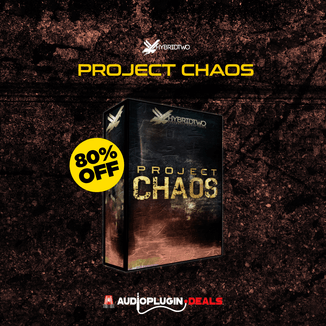