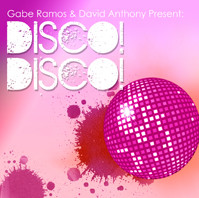 Sounds To Sample has released DISCO! DISCO!, a new sample pack from Drumphunk.

The disco loops are divided into 2 construction kits, allowing you to chop and/or effect every element of the loop to your liking.