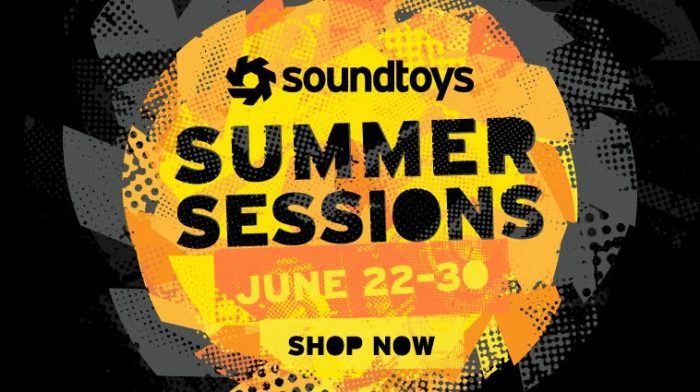 Put some serious analog warmth into your sessions this summer with amazing deals on Soundtoys effects plug-ins.

For a limited time, get the Soundtoys Native Effects bundle for only $379 (Reg. $495) with a free upgrade to the upcoming Soundtoys 5. Or snag EchoBoy for only $99 (Reg. $179), along with other great specials including Little AlterBoy, voice manipulator, and Little PrimalTap, retro delay. Both available to purchase for the first time. Grab a deal before they’re gone, and heat up your sessions all summer long with Soundtoys.

* The Academic Bundle is not included in promotional pricing. Individual plug-in purchases will also receive a free version 5 upgrade to the equivalent product upon its release.