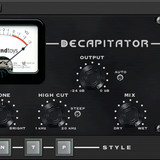 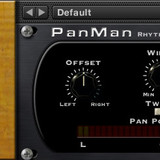 SoundToys has announced the release of SoundToys version 4, an update to the bundle of effect plug-ins for Windows and Mac.

Here’s what you get: SoundToys TDM Effects, and SoundToys Native Effects owners get TWO amazing new plug-ins, our new built-in preset management system, and an exclusive V4 set of presets. That’s the much anticipated Decapitator, analog saturation modeler, and the astounding PanMan rhythmic auto-panner, all for the low upgrade prices of $199.00 for SoundToys TDM Effects, and $99.00 for SoundToys Native Effects. V4 upgrades for single plug-ins also available.