Splice Sounds has launched a contest in which you can remix Firebeatz’ “Till The Sun Comes Up Feat Vertel” for a chance to win a gig of a lifetime onboard Groove Cruise LA 2017 and have your track officially released on Ignite Recordings. 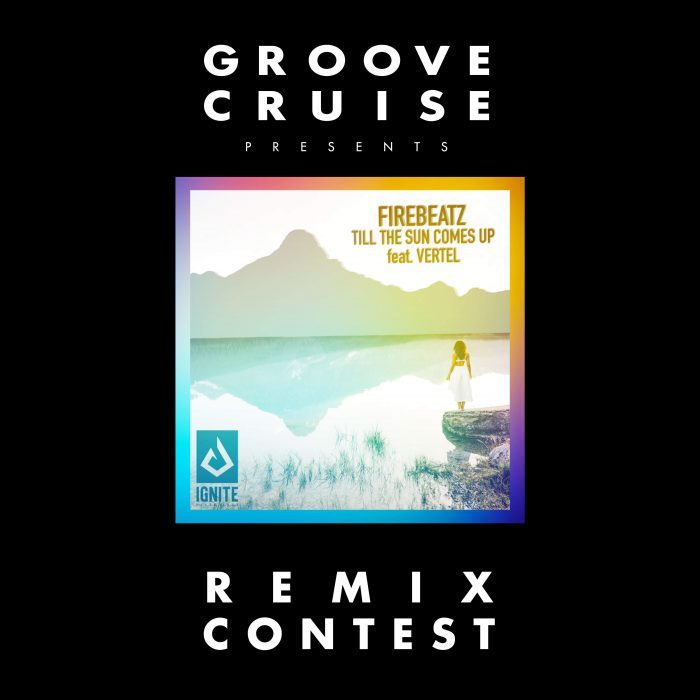 The Groove Cruise LA Remix will task emerging producers across America with remixing Firebeatz’s new track “Till The Sun Comes Up Feat Vertel”. The anthemic track is packed full of warm house chords perfect for those final nights of summer, and early morning’s on Groove Cruise’s open-air deck.

The Dutch duo released the track last week on their new label ‘Ignite Recordings’, where ‘Till The Sun Comes Up’ will be one of many, and it follows their numerous mainstage anthems and collabs with Calvin Harris, Tiësto and Martin Garrix. The winning remixer will receive a DJ set aboard Groove Cruise, an Ocean View Stateroom for two people, Groove Cruise and Firebeatz swag, and the winning remix will have a chance to get a release on Ignite Recordings.

The deadline for submitting your entry is September 20th, 2017. The Winner will be announced on September 24th.

Epic Stock Media is a family-owned and operated sound design company established in 2014. Their products are built to change the way you hear and see audio in games, films, TV, performances and anywhere in the world where people consume media.

The Epic Stock Media sample packs are now available to Splice Sounds subscribers. New users can get 1 month free access to Splice by using promo code YT2021 when signing up for a plan.