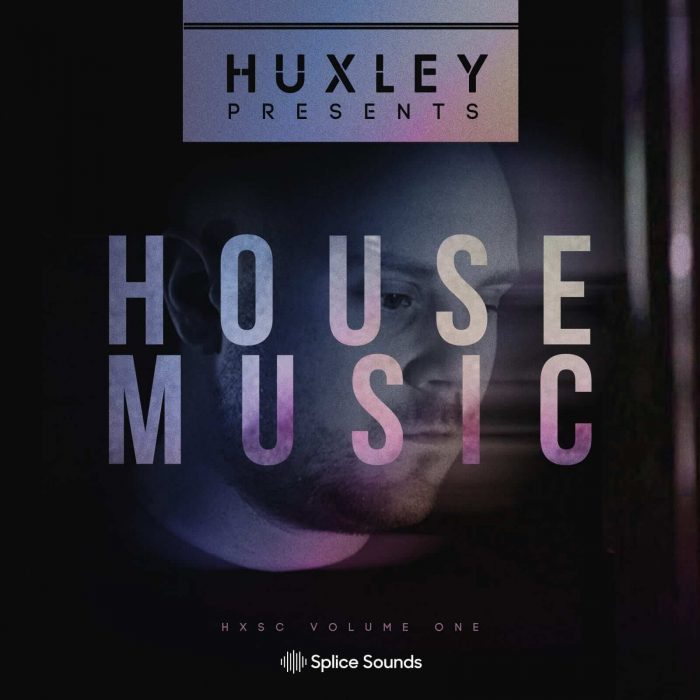 Regularly switching up his sound, the versatile producer has released tracks on a wide array of labels spanning Aux, Origins, Hypercolour, Tsuba, and more.

His energetic club music has been praised by the likes of Resident Advisor, Fact Magazine, and Mixmag – explore Huxley’s handpicked house and EDM building blocks in his first sample pack. 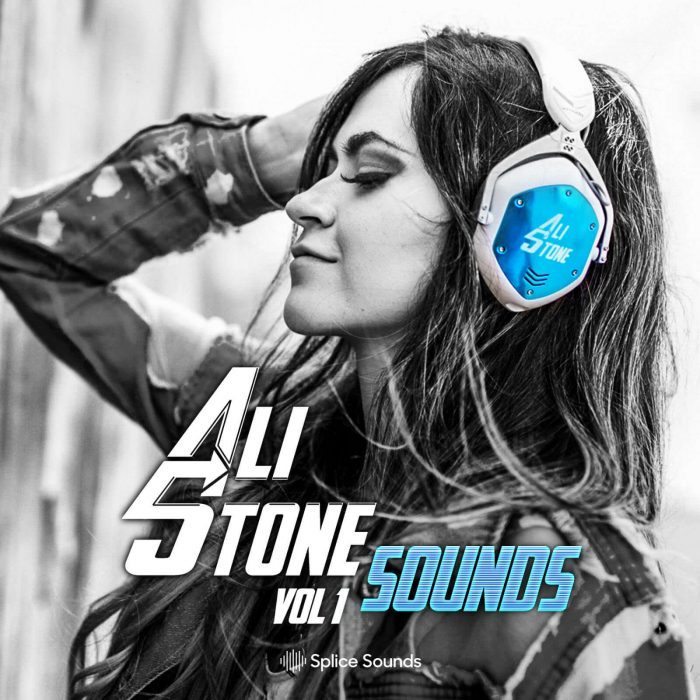 Multi-instrumentalist and producer Ali Stone has opened for the likes of Justin Bieber, won a contest held by Axwell & Ingrosso, and brings a classical piano background to her tracks.

Dive into her diverse pack.

The sounds of Huxley and Ali Stone are now available to Splice Sounds subscribers. New users can get 1 month free access to Splice by using promo code YT2021 when signing up for a plan.