Splice Sounds has released the Joachim Garraud Sample Pack, a new collection of loops and one-shots by the French DJ and producer of electronic music. 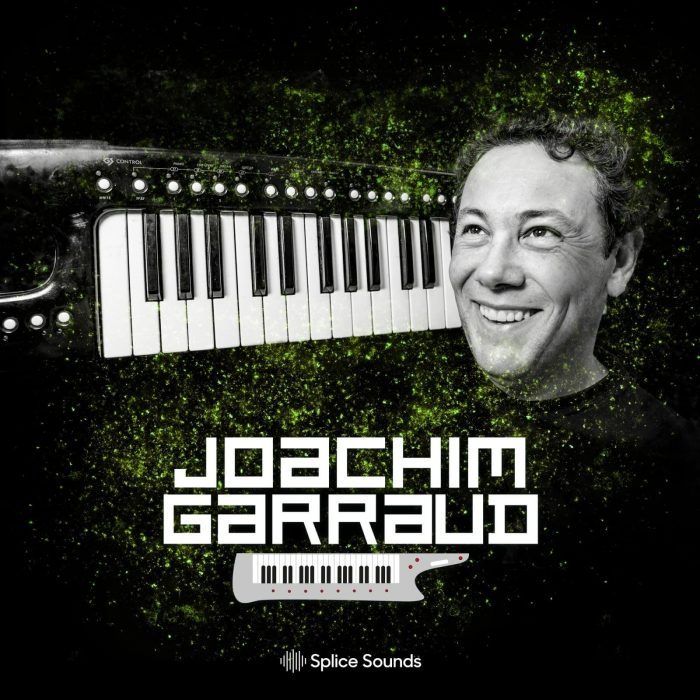 Spirix is no stranger to the electronic music scene, with millions of streams and support from the likes of The Chainsmokers, Shaun Frank, and Ghastly under his belt. 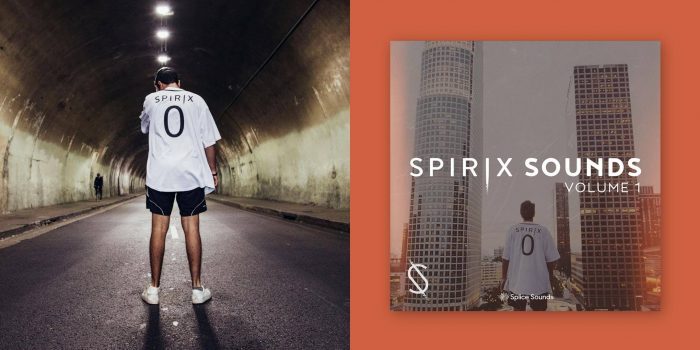 His sample pack brings a taste of his polished sound, offering a delicate balance between earworm tonal loops and hard-hitting drums. 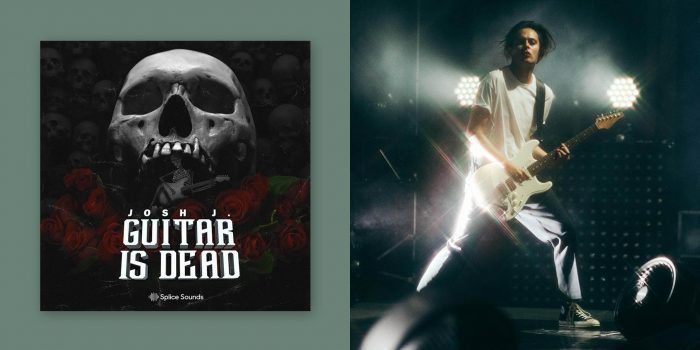 His sample pack boasts a collection of samples that reflect this distinctive hybrid, featuring everything from booming 808s to atmospheric strums.

Xan Griffin is known for his larger-than-life productions that fuse electronic music with cinematic influences. In 2018 he released Zodiac, a conceptual album that tailors each song to a unique zodiac sign. 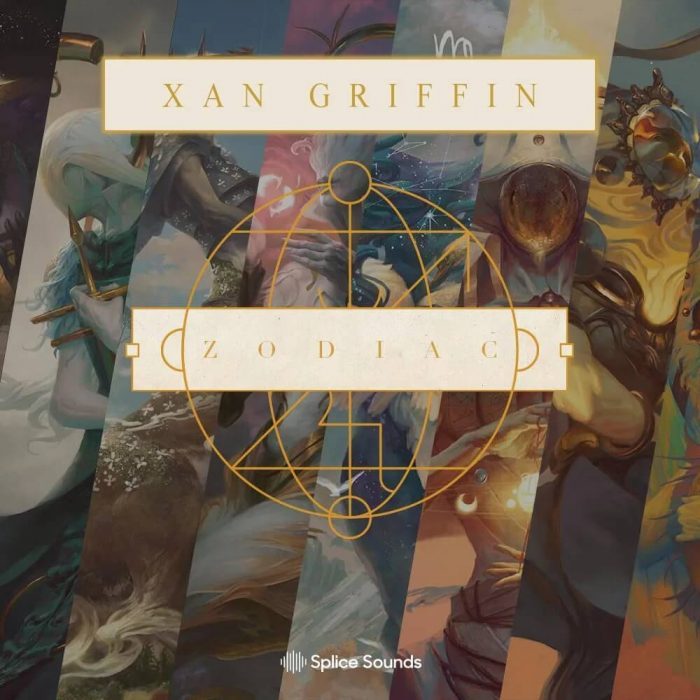 He now brings a sample pack of the same name that showcases the best elements of his unapologetic sound – explore earth-shattering basses, swelling orchestral melodies, and more.

AZARI is a veteran producer who’s highly regarded in the underground house scene for his cerebral yet emotional productions. 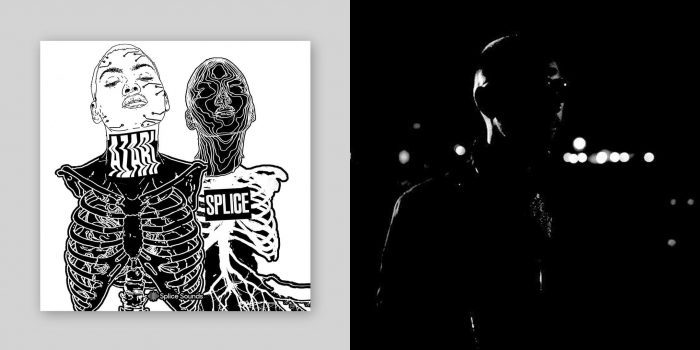 Chromeo, the legendary funk-via-electronica act comprising of Dave 1 and P-Thugg, now mark their welcomed entry to the Splice Sounds library. 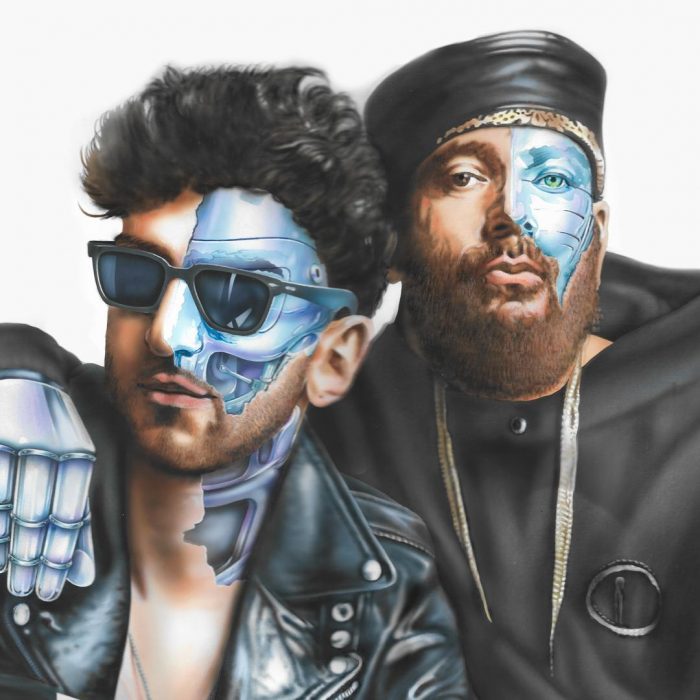 They bring a bevy of their signature sounds, from their classic talkbox toplines to their wavy synth patterns and more. They’re the little bit of sauce you need for the dancefloor, so get downloading.

The sample packs and individual sounds are available to download to Splice Sounds subscribers. New users can get 1 month free access to Splice by using promo code YT2021 when signing up for a plan.