Splice has released some new sample packs on its Splice Sounds label.

Known as “the Michelangelo of melodies,” PVLACE is a 23-year old, multi-Platinum German producer who’s most notably contributed melodies on songs by Young Thug, Migos, Future, Lil Tecca, Lil Keed, and Pop Smoke, among many others. 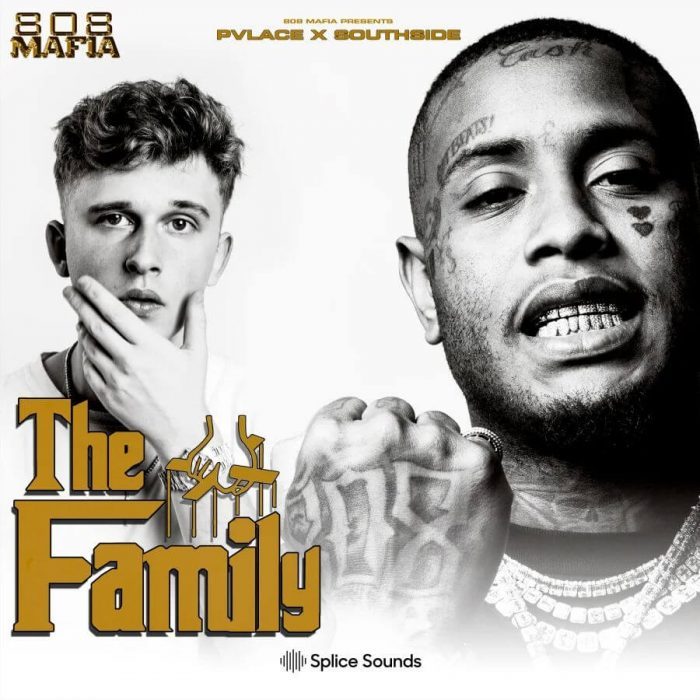 Hailing from Central Florida, India GTB has been producing since age 11, taking influence from Zaytoven and Polo Boy Shawty. Since then, she’s been building an internet presence unlike her competitors. India is most known for producing tracks for YoungBoy Never Broke Again, NLE Choppa, and Quando Rondo. Most recently, she produced Mozzy’s “Winning” featuring Lil Poppa off his forthcoming album, Internal Affairs.

Michelle Muezly is a 16-year old German producer and beat-maker who caught the ears of PVLACE who recently brought her into the 808 Mafia. Cecelia Hone is a classically-trained pianist turned rap beat-maker who also recently joined 808 Mafia.

Together, these legends-in-the-making serve up unforgettable trap melodies that are yours to use in your next production.

Both coming from musical backgrounds and upbringing, they make soulful, introspective, and relatable music that taps into life experiences. It’s a fusion of soul music, blues, hip hop, and pop with vintage sounding instruments fused with modern production styles. 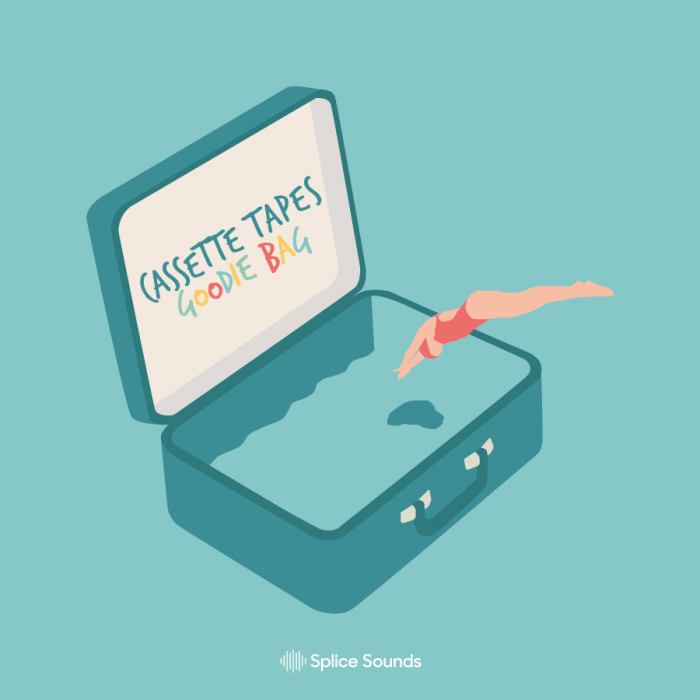 This pack comes with tons of MIDI loops for you to use as song-starters, inspiration, or to chop and manipulate until it’s entirely your own. Plus, groovy drums, a wide variety of unique tonals, and sultry vocal loops and one-shots primed to round out your pop, R&B, or hip hop production.

Nic Fanciulli Sample Pack — Nic Fanciulli is a DJ, producer, and label owner who has remained one of the UK’s finest exports in electronic music throughout the last decade.

One of the last DJs to break through to international acclaim on the strength of his DJ’ing alone, he has since gone on to establish his own imprint, Saved Records, a label that remains proudly at the forefront of electronic music today. 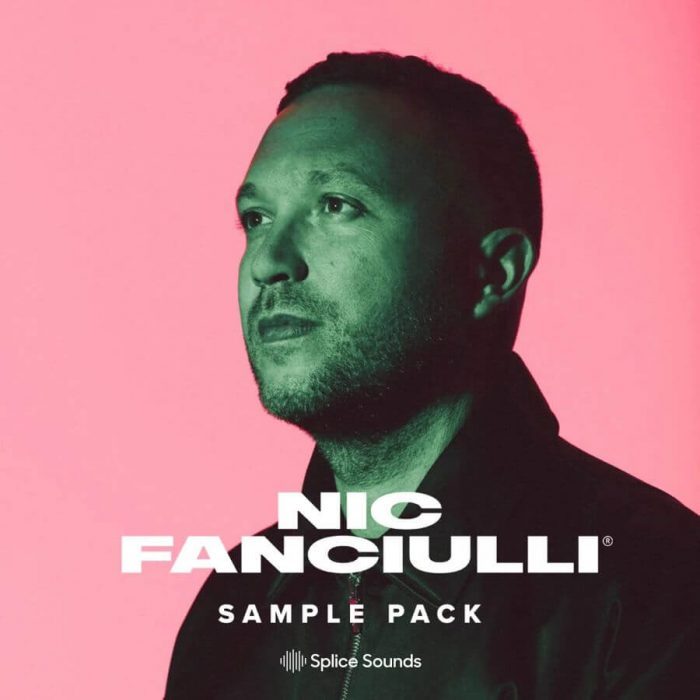 A Grammy-nominated producer in his own right, Fanciulli has worked with artists as diverse as Underworld, Kylie Minogue, U.N.K.L.E, Loco Dice, Josh Wink Hot Natured, and Tracey Thorn. He’s also produced a plethora of solo tracks that have received huge critical acclaim. Not to mention his heady collection of memorable remixes, including his recent rework of Hot Natured’s “Benediction.”

Fanciulli is responsible for a high output of a sleek, intelligent yet driving strain of house and techno. He’s famed for his compilation CDs, having completed mixes for Renaissance, Global Underground, Balance, and Defected’s In The House series. And now his ground-breaking sounds are yours to use in your productions. 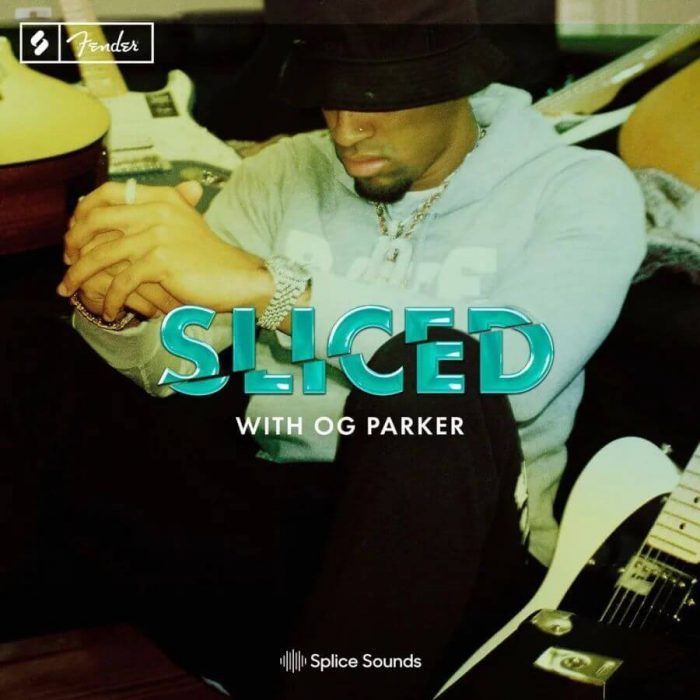 Splice and Fender present an exclusive sample pack of guitar sounds twisted to another level.

The sounds in this pack are best described as hypnotic. They conjure the excitement of the old school techno underground while offering something new and refreshing. Use them for trance or ambient compositions, in the liveliest banger, or for a spacey new-age score. Let your imagination run wild.

Among releases on labels like Sonic Groove and Raster Noton, and collaborations with few others, the majority of Dasha Rush’s work is released on her own imprint, Fullpanda Records and more experimental sub-label, Hunger to Create. 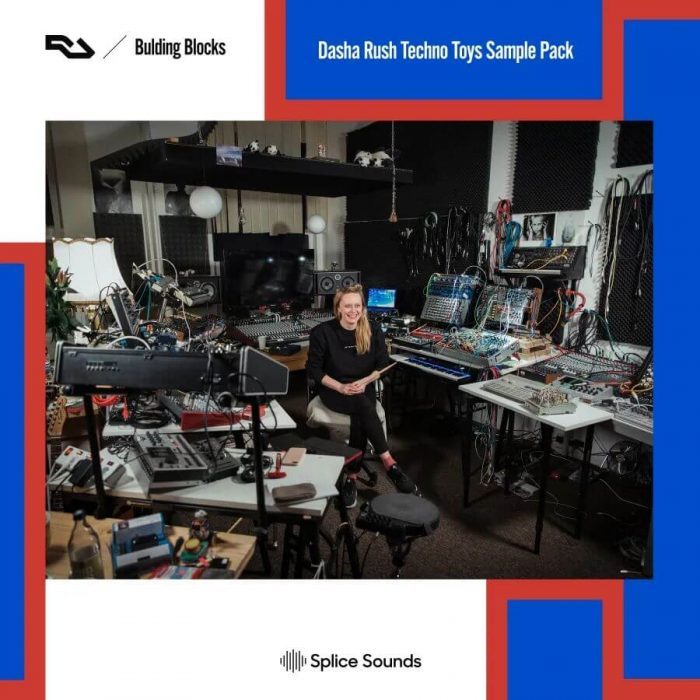 The beginnings of her musical activity at a very young age took place in her motherland of Russia and progressed organically through her move to France. She’s developed as an electronic music composer, producer, and DJ through her experimentations and collaborations with dancers, painters, and other artists.

Rush sees the genre as a starting place, not a destination. And brings up a mixture of rather rare electronic experiments – more akin to the brief movement of the underground music scene.

Her last album on Raster-Noton, Sleepstep could be a metaphor for her musical work: “These 16 pieces are transmissions from that state between sleep and wakefulness,” said Tony Naylor, a reflection of the in-between zones her music often inhabits. Dubby but intense, brutal but tender, foggy yet clear—Sleepstep was a wonderful mass of contradictions. Not being one thing or the other is vitally important to Rush, which goes hand-in-hand with her strong independent streak.

The new sample packs and all individual sounds are now available to subscribers of Splice Sounds. New users can get 1 month free access to Splice by using promo code YT2021 when signing up for a plan.