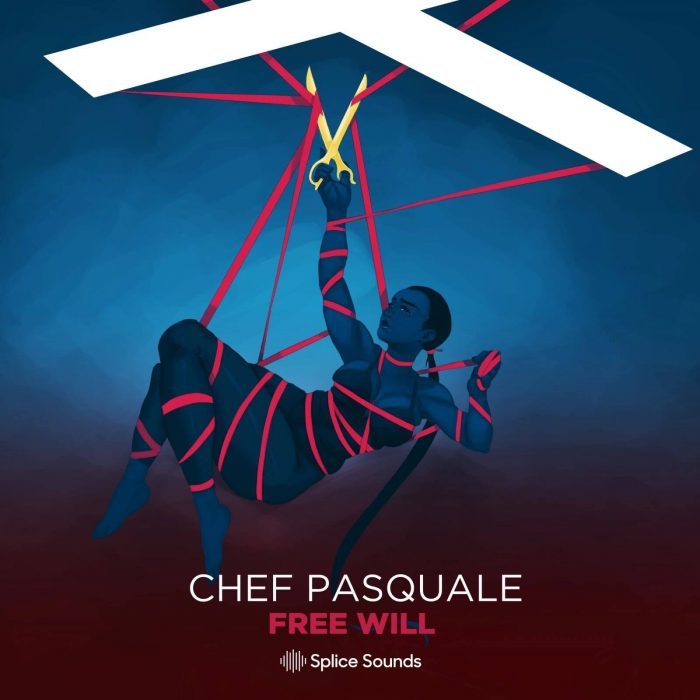 The multi-Platinum producer who’s worked with the likes of Drake, Famous Dex, and PnB Rock serves up a huge range of his signature drums plus 808s, synths, guitars, and more.

With 2013’s When the Night, Grobler channeled the inspirations of his youth with more contemporary influences that included tropical pop. St. Lucia’s music only grew more uplifting and anthemic with releases such as 2018’s Hyperion, which incorporated elements as far-flung as gospel choirs and ’90s pop. 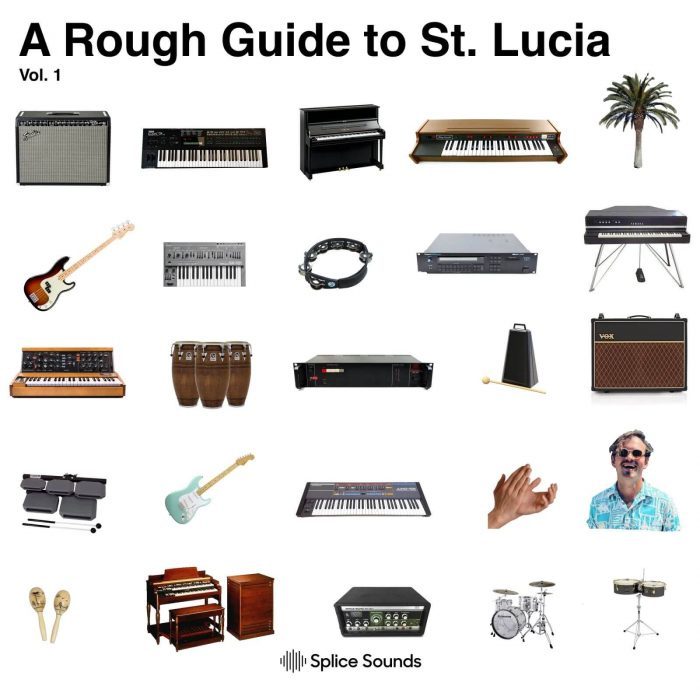 All sounds in this pack were recorded or sampled by Grobler personally and either recorded in a session for something that never ended up on a St. Lucia record or for future writing. He said,

“I decided to make 808, CR78, and Oberheim DX samples because I’ve never seen samples of those machines at 96k which is what I tend to work at, and the guy I share a studio with owns those drum machines so it was also a good way for me to catalog those things for when I’m traveling.”

Consider this pack St. Lucia’s personal inspiration and song-starter library open for you to use in your next ’80s-inspired electro, synth-wave, or pop banger.

After graduation, she moved to New York City to pursue a full-time career in music, focusing less on DJing and production to develop her own artistry. In 2013, she invented the “King Deco” persona and her “Decosphere” aesthetic. The first song she released as King Deco was “One” featuring production from Warner/Chappell producer Felix Snow. 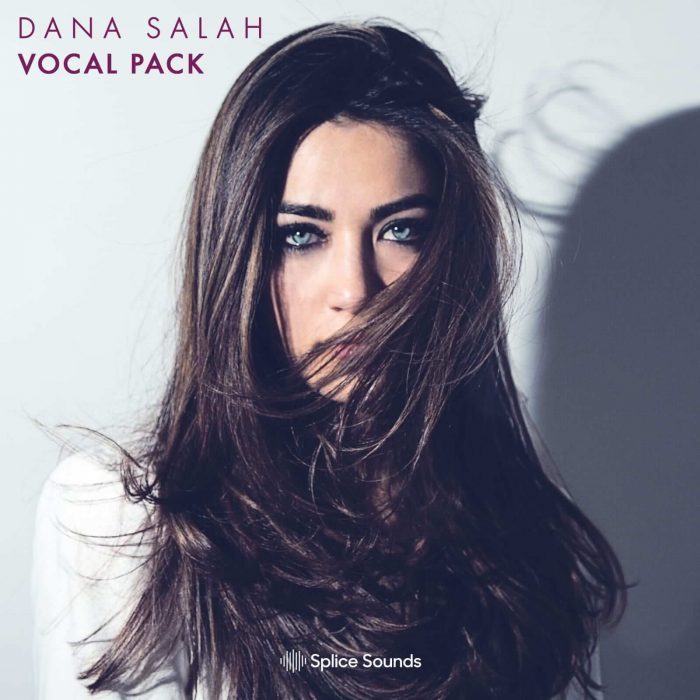 She has since moved away from the King Deco pseudonym as it served its purpose, now releasing electro-pop music under her born name. Now she’s sharing her vocal adlibs, phrases, and more in a variety of BPM to be used in any type of production.

These rhythms aren’t your average poolside chillers. Packed with energy, they’ll bring the heat to your next dance track. 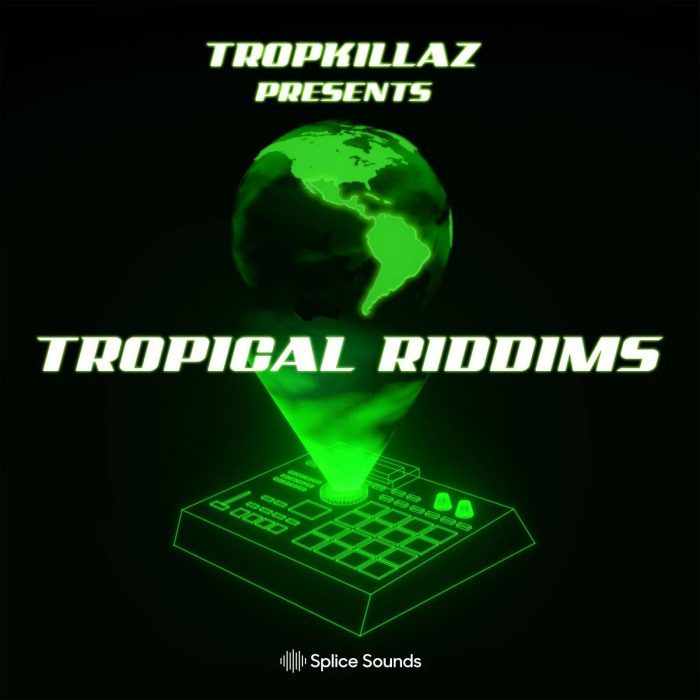 DJ Zegon is one of Brazil’s most respected producers and DJs of all time. A former member of N.A.S.A., DJ Zegon’s career spans over 20 years with credits on over 100 records with artists such as Kanye West, M.I.A., David Byrne (Talking Heads), George Clinton, and a few Wu-Tang Members (RZA, Method Man, Ol’Dirty Bastard) among others.

Laudz is a new cat in the game, but with only five years producing, he’s already worked with rap stars like Snoop Dogg, Dr. Dre, as well as the main MCs of Brazil’s new hip hop scene, and has done scores for movies and video-games.

The sample packs and all individual samples are now available to subscribers of Splice Sounds. New users can get 1 month free access to Splice by using promo code YT2021 when signing up for a plan.