Splice has released some new titles on its Splice Sounds sample pack label.

FJAAK’s Nuggs Vol. 1 presented by Resident Advisor — FJAAK are Aaron Röbig and Felix Wagner, a Berlin duo that grew up playing live techno and became the young faces of the city’s techno scene.

They were embraced in particular by Modeselektor, finding home on their labels 50Weapons, Monkeytown and Seilscheibenpfeiler while launching their own imprints Spandau 20 and the self-titled FJAAK. 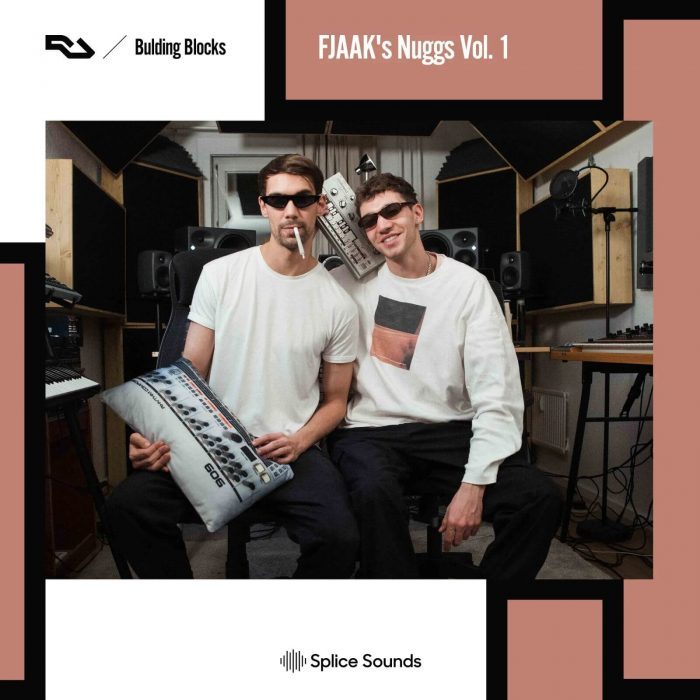 Their sample pack offers a versatile but dependable take on their energetic techno sound, giving stabs, textures, drums, basses and loops that reflect their high-level engineering skills, love of hardware and penchant for effective yet unusual sounds.

He played Kendall Knight in Big Time Rush, participated in a boy band with the same name, and has had small roles on TV shows such as ER, Without a Trace, Phil of the Future, Ghost Whisperer, Gilmore Girls, and Frasier. He’s also one half of the duo, Heffron Drive with Dustin Belt. 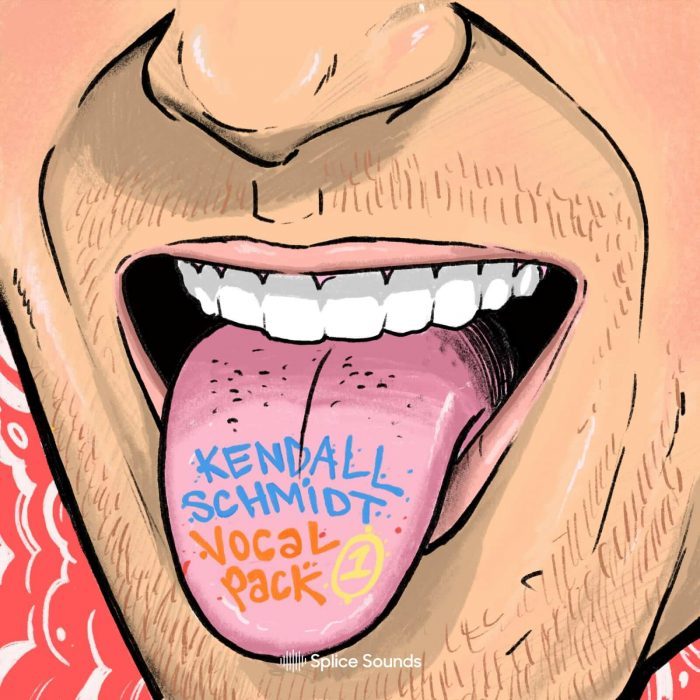 This pack features Schmidt’s signature upbeat alt-pop vocals in a variety of styles and moods to add that special finish to your productions.

Alt RnB Guitars with Yellow Shoots is the newest title in the Splice Originals series of sample packs.

Gregory Matthews is a Brooklyn-based music producer and songwriter who performs as Yellow Shoots. His influences span across the 1960s, ‘70s, and 80s soul music to psychedelic rock. He harnesses any analog effect that transports the listener back to a classic production era. He likes to combine different guitar styles with saturated tape delays, phasers, flangers, you name it. 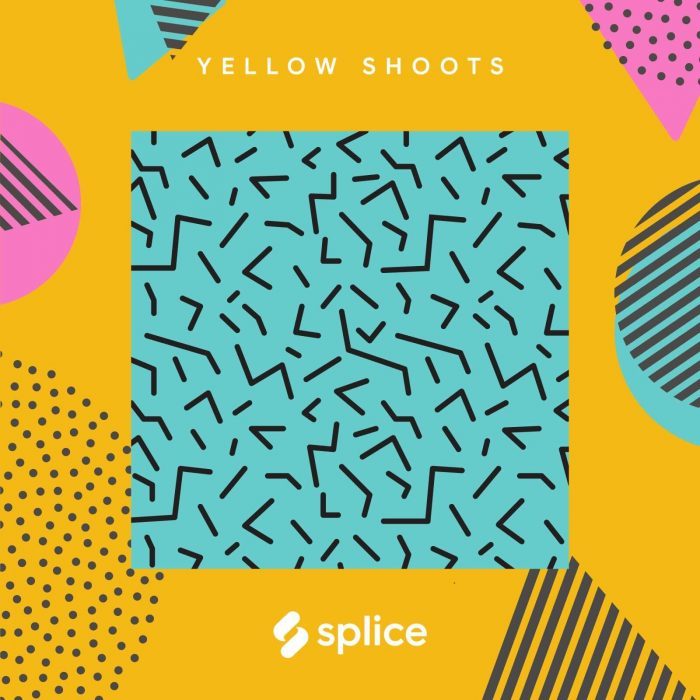 In this pack, you’ll find a fusion of chord progressions, guitar licks, and loops in the style of neo-soul that work well in alternative pop and R&B productions. Most of the sounds are from improvised recordings doctored up by Yellow Shoots and the Splice Originals production team.

Other recent Original series collections are:

The sample packs and individual sounds are available to Splice Sound subscribers. New users can get 1 month free access to Splice by using promo code YT2021 when signing up for a plan.