Mannie Fresh: How To Survive In NOLA Bounce & Second Line Kit — Fresh beats, solid kicks, and blazing brass all in one sample pack. 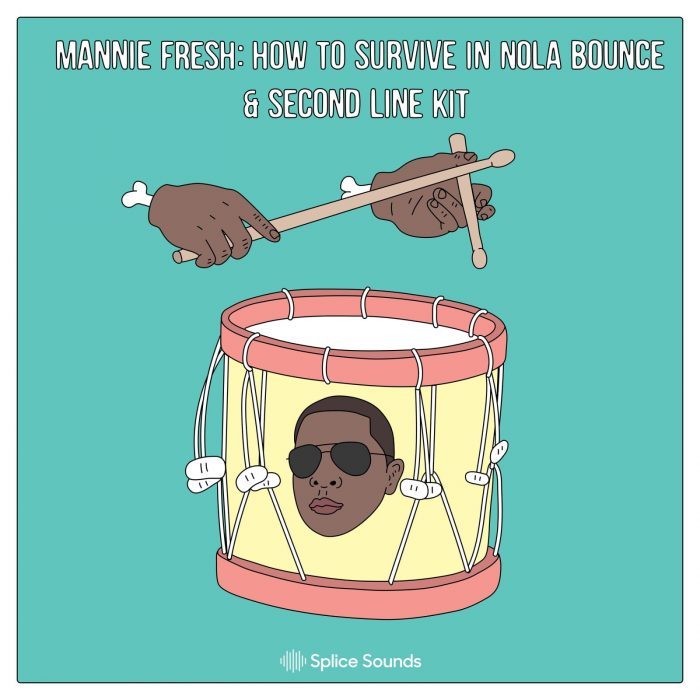 Mannie Fresh is back, offering his signature NOLA flavor for your tracks. Known to fans and throughout the music industry as an amazing producer, artist, and entertainer, Mannie Fresh got his start as one of the best DJs in New Orleans, and now he’s returning to his musical roots.

The multi-platinum, Grammy-nominated producer responsible for creating hits for Trina, Gucci Man, The Notorious B.I.G., and Cash Money is back to spinning full time, moving the crowd and DJing in clubs across the country. In between DJing duties, he’s still making it happen in studios with Kanye, Bun B. Drake, and Dr. Dre. Not to mention, serving up beats that bounce and horn melodies that’ll light up any room for your tracks. 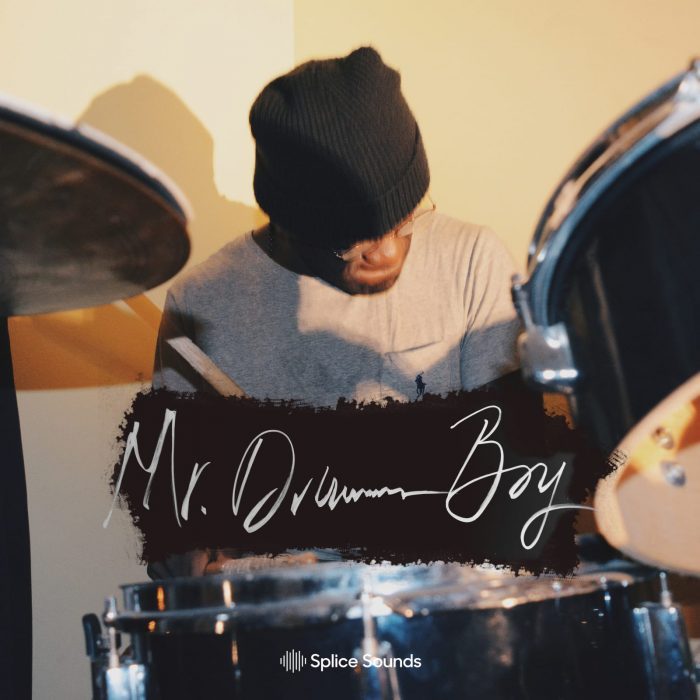 While his vocals have led to considerable notoriety, his drumming and production have silently made a powerful impact on every track.

The grooves found in this kit show that he possesses multiple talents. For his Splice pack, he’s created a collection of live drum/percussion loops, verses, and one-shots to give your tracks the deepest pockets.

Bishu Sample Pack — Hailing from Halifax, Canada, Bishu first made waves in the electronic music world collaborating with artists such as Tomsize, Luca Lush, and Quix, as well as labels such as Unborn, Elysian, and Mad Decent. 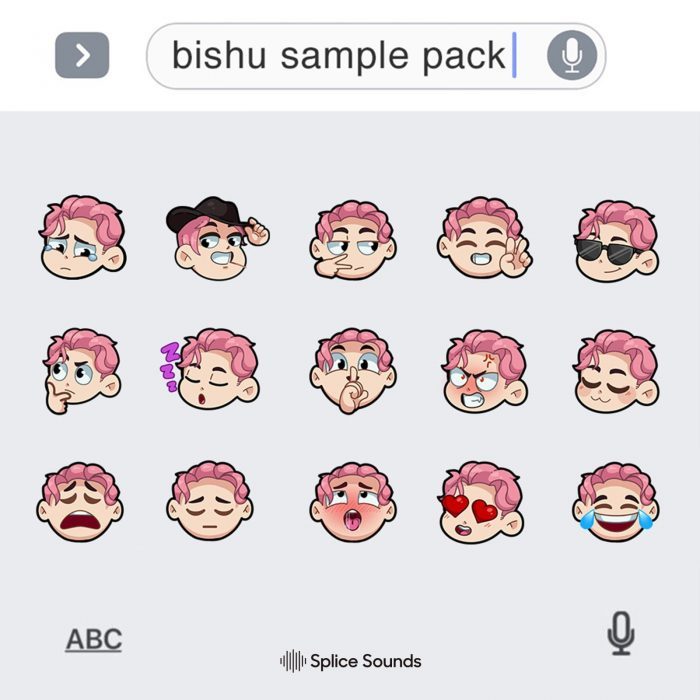 He made his performance debuts in 2016 at Mad Decent Block Party, Lights All Night, and Wobbleland, along with supporting Peking Duk and Jackal throughout North America. He’s also released an EP and a string of singles on preeminent dance music label, Monstercat.

Add a fresh twist to your next track with Bishu’s unique collection of drums, FX, and vocals. You’ll find a mix of hard-hitting kicks combined with soft grooves to craft a club banger or chilled out jam.

Orla’s Secret Sample Pack — Orla Gartland is a singer-songwriter and guitarist from Dublin who gained popularity by posting cover songs on her YouTube channel, which has over 11 million views. She’s lending her punchy, energetic sounds and distinctly delightful vocals for you to use in your next electro-pop anthem or whatever you’re inspired to create.

Lophiile Drip Clips V: 001 — Known for bringing hip hop energy into electro-funk and R&B, Lophiile (real name: Tyler Acord) made a name for himself as a go-to writer and producer for breaking artists including GoldLink, H.E.R., Gallant, Freddie Gibbs, Skrillex, and Zedd. Then he showed fans a fuller portrait of his diverse musical vision with a debut EP on Blue Note Records. Titled To Forgive, it’s a forward-thinking, open-minded portrait of contemporary jazz.

In this pack, you’ll find a range of melodic synths, drums that groove, and unique vocals to layer along with FX, tonals, textures, and more. 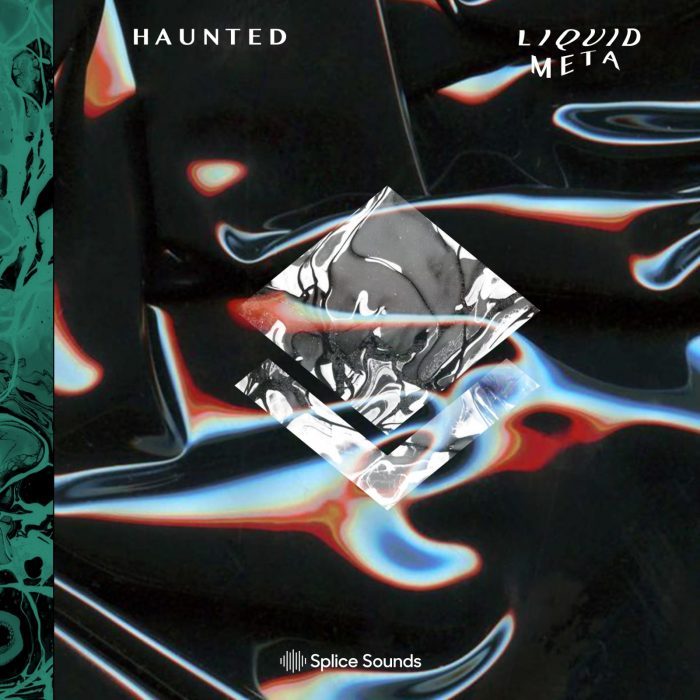 Phil Jones (aka HAUNTED) is 1/2 of the hazy R&B group, The Pheels and performs under the moniker Dog Bite. Additionally, he’s produced for some of hip hop and R&B’s most notable emerging artists including Bosco and Kiya Lacey.

Influenced by the work of J Dilla, Portishead, Caribou, Panda Bear, and The Roots, Jones began self-releasing tracks as Dog Bite in their early 20s, followed by a 7-inch and CD on Young Turks. While later touring as the keyboardist to Washed Out, he picked up an acoustic guitar and composed his debut-full length, Velvet Changes, released on Carpark in early 2013.

Splice Sounds subscribers can now download the sample packs and individual sounds. New users can get 1 month free access to Splice by using promo code YT2021 when signing up for a plan.