Splice has released some new titles in its series of exclusive sample packs and producer collections available through the Splice Sounds platform.

Apashe Majestic Sample Pack — Apashe is an award winning producer whose iconic tracks and fresh live show have brought him all around the world. 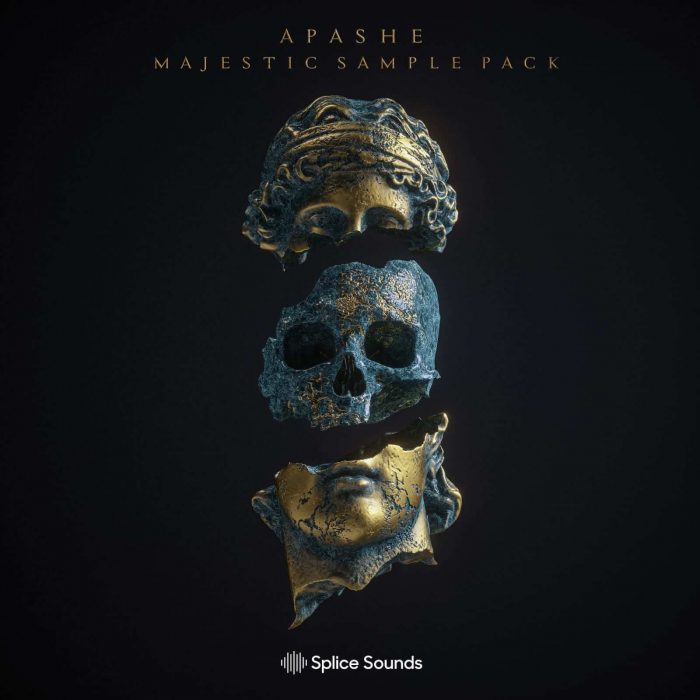 With a string of major licensing spots for brands like Marvel, Netflix, NBA, adidas, Samsung, Fast & Furious, John Wick and more, Apashe’s music has been making its way into households across the globe for years.

His epic crossover catalog is an ever-growing soundtrack that aims to make everyone feel like a majestic superhero… or evil villain. 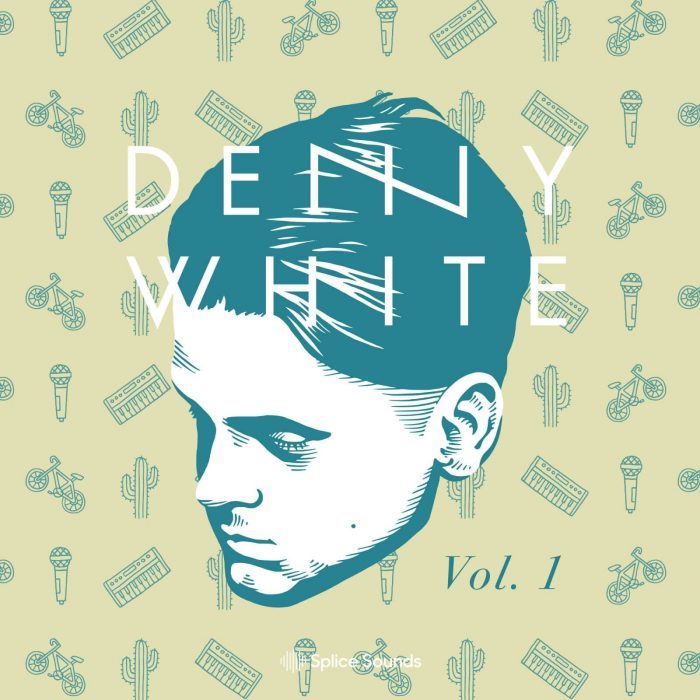 Since moving to Los Angeles, White has played alongside acts such as Young the Giant, Tove Stryrke, and Dawes. He has penned songs with Tiesto, The Fray, Fedde Le Grand, Michael Brun, and Lukas Graham, among others.

These dreamy hooks, melodies, vocalizations, and FX are diverse in range, style, and vibe to add sweetness to your productions across genres. 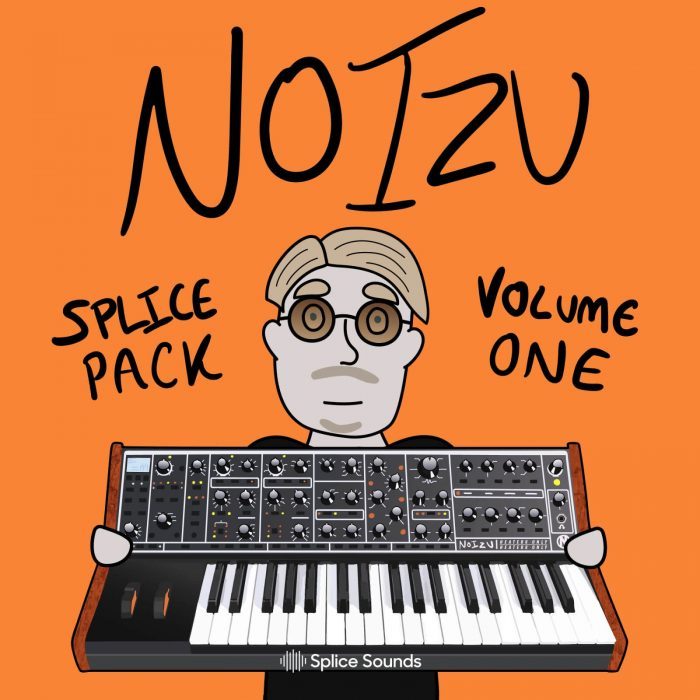 Since the release of his EP, Jungle on Malaa’s Confession label, he’s captured the attention of today’s biggest DJs such as Chris Lake and Skrillex, as well as house lovers everywhere.

Snag some of the freshest sounds on the scene for your own EDM tracks from his Splice sample pack. 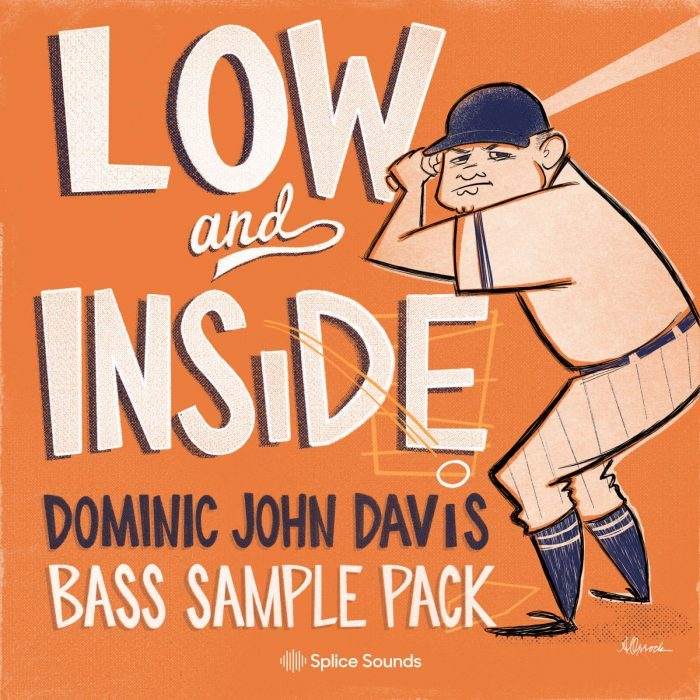 For his Splice sample pack, he went analog-heavy, using vintage instruments, mic pres, and amplifiers. He crafted these sounds to have a lot of distinctive character, but also be varied so they could be used for building full songs and beats rather than just bars or loops.

Grandtheft Katana Sounds Vol. 1 — Based in Toronto, Canada, Grandtheft is a DJ and producer who’s headlined global tours, shared a stadium run with the Chainsmokers, and hit the stages of some of the biggest festivals such as Creamfields, Coachella, and Ultra Music Festival.

When he’s not on the road, he’s dominating Top 40 US and Top 20 Canada pop radio. Possessing a sound production that’s varied beyond categorization—ranging from trap to pop to dancehall—he’s consistently been moving people from all walks of life with his music. 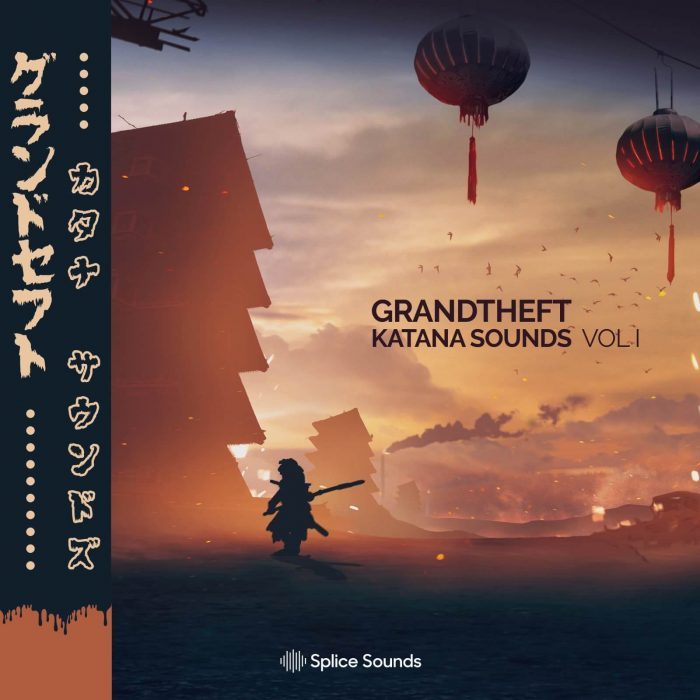 Signed to Diplo’s record label, Mad Decent, Grandtheft’s ability to flow between genres both as a producer and performer has firmly entrenched his role in the electronic dance community.

This range is evident in his Splice sample pack featuring pounding 808s, hard-hitting kicks, whispery high-hats, ethereal vocals, classic trap FX, haunting bells, fuzzy guitars, distorted piano, and so many other sounds. Get inspired by Grandtheft’s unique loops or find the sound you’ve been looking for when browsing these one-shots that transcend genre boundaries. 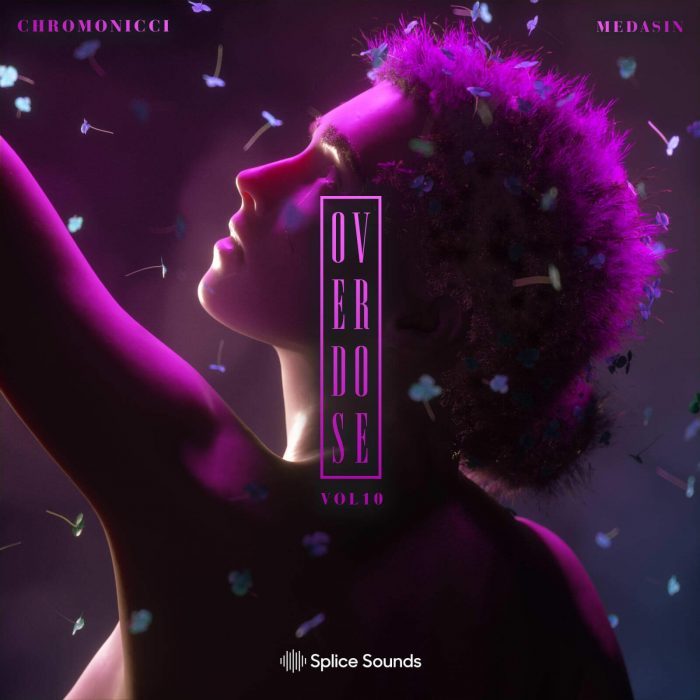 Tiger Darrow Cords + Chords &mash Based in New York City and hailing from Texas, Tiger Darrow is an award-winning singer-songwriter, multi-instrumentalist, and producer.

Beginning her career as a classically trained cellist, Tiger crafts her songs with intricate string arrangements and distorted beats, fusing the aggressive with the delicate. 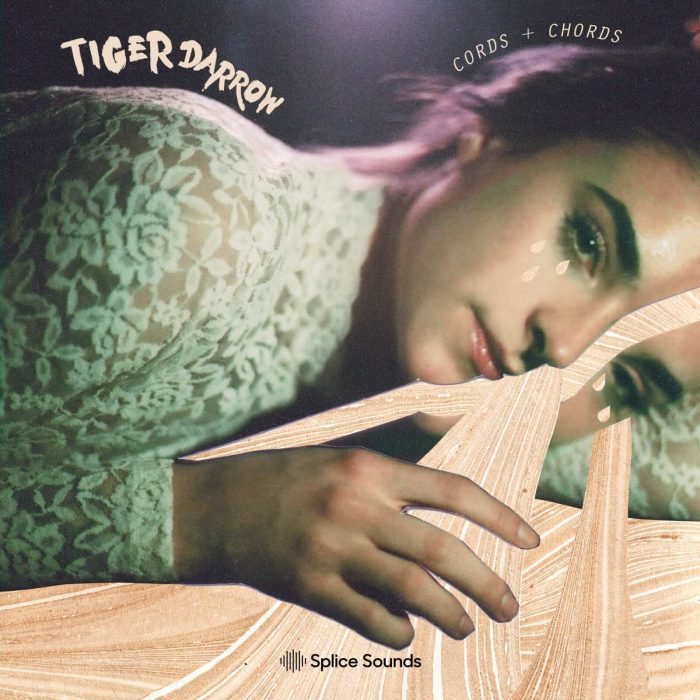 Tiger’s soft vocals, sultry beats, and haunting cello work provide the perfect foundation for creating a minimal but powerful beat to get people moving. Experiment with these sounds to create a wave of emotion in your own tracks.

Hailing from Mumbai, her work has a global footprint having supported acts such as Bonobo, George Fitzgerald, and Pretty Lights—to name just a few. 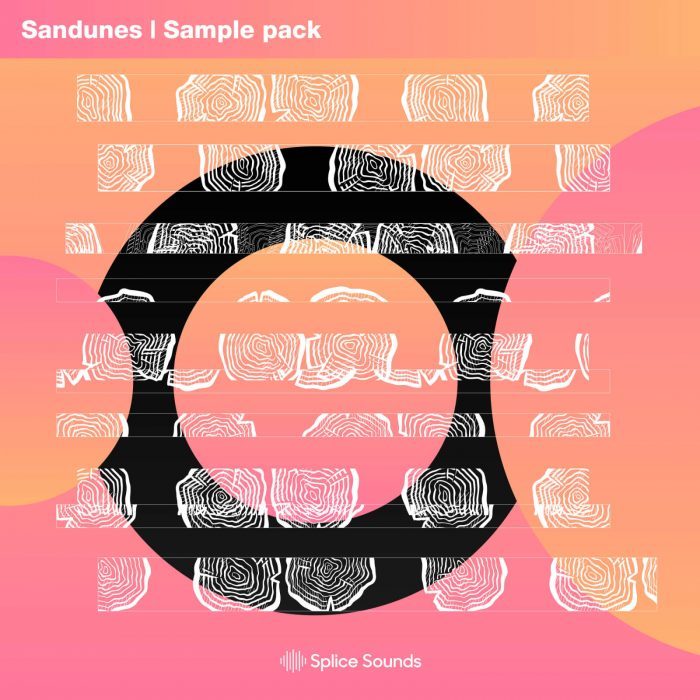 She’s also partnered with Red Bull TV for their global Searching For Sound series, cataloging the rich sonic tapestry of Bombay. She’s known for her diverse blend of electronica, which combines eclectic sensibilities with progressive electronic elements. Her upbringing as a pianist and keyboard player allows her to create emotive beds of sound.

Her music has been described as a fusion of globally inspired ingredients. That’s exactly what you’ll find in Sandune’s Splice sample pack: an eclectic mix of chimes, harps, found sounds, field recordings, and so much more.