Splice has released some new sample packs on its Splice Sounds label.

You’ll find all sorts of dusty drums, crackly melodies, and wobbly tones to unlock the bedroom beat vibe. Plus, a collection of detailed song-starters to jumpstart your inspiration, or chop them up for endless possibilities. 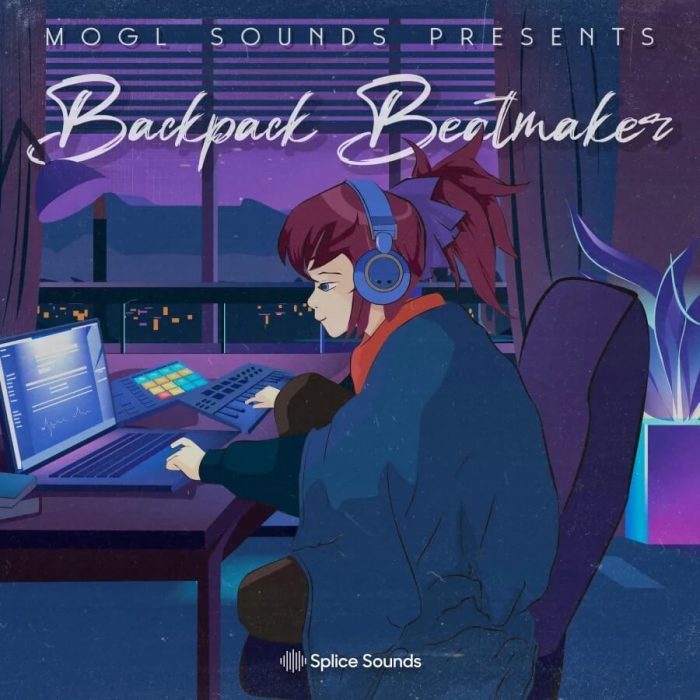 MOGL Sounds delivers boutique samples for the modern producer. With a group of veteran beat-makers and sound designers bringing their best drums, keys, vocal chops, and melodies, these sounds are primed for finding inspiration for a new track or adding a unique flair to your productions.

Grails for All: The Ultimate CS80 Sample Pack by RJD2 — A pioneer who helped shape and usher in a fresh wave of electronic music in the new millennium, RJD2 (born Ramble Jon Krohn) needs little introduction.

For this Splice pack, he shares his original sounds using all analog instruments with a strong focus on the Yamaha CS-80, the pre-eminent polyphonic analog synthesizer. Dig into dark, spacey, synthwave sounds to transport your listeners to another dimension with your next score, hip hop, pop, or electronic production. 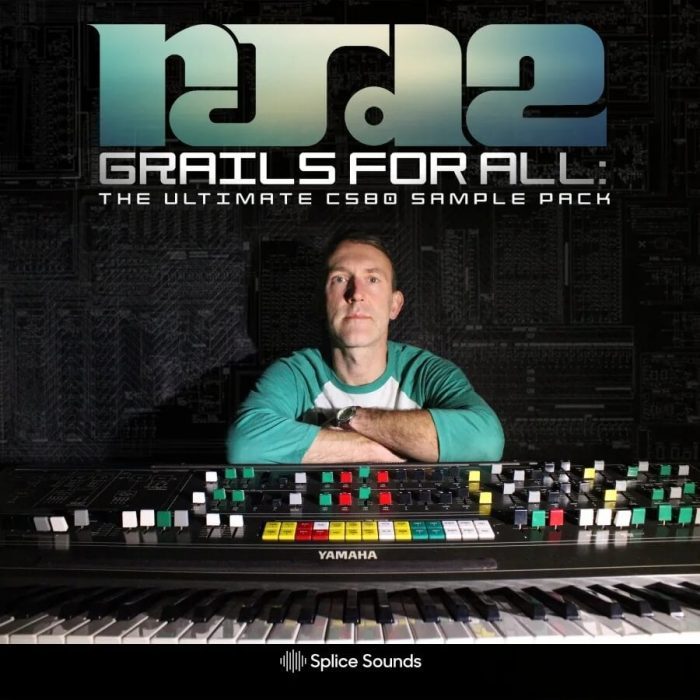 RJD2’s acclaimed 2002 debut album, Dead Ringer reflected his strong ties with the underground hip hop scene and his fondness for cinematic atmosphere, while forays into jazz set him apart from the pack. From there, he took one unexpected turn after another, folding ’70s pop and rock influences into 2004’s Since We Last Spoke, going sample-free on the alt-pop musings of 2007’s The Third Hand, and adding his own live drumming to 2010s The Colossus. Along the way, he also composed the intro to the hit show Mad Men among several other projects.

According to Heather Phares and Charles Spano of the Tivo team, along the way, he became an in-demand producer and remixer for a list of clients nearly as varied as his own music including Massive Attack, El-P, Elbow, and Polyphonic Spree. In the 2010s and beyond, he found inspiration by returning to the R&B and funk that were his early musical loves. The neo-soul leanings of 2013’s More Is Than Isn’t and the more vintage shadings of 2016’s Dame Fortune and 2020’s The Fun Ones made for a slightly more cohesive, but still eclectic, approach from an artist who’s still best defined on his own terms.

Vincent Essentials Sample Pack — Hailing from Winnipeg, Canada, Vincent is one of the strongest forces in the world of genre-defying, boundary-pushing electronic artists. Fusing sounds across trap, future bass, and unique styles in between, Vincent is perpetually setting the trends in his space. 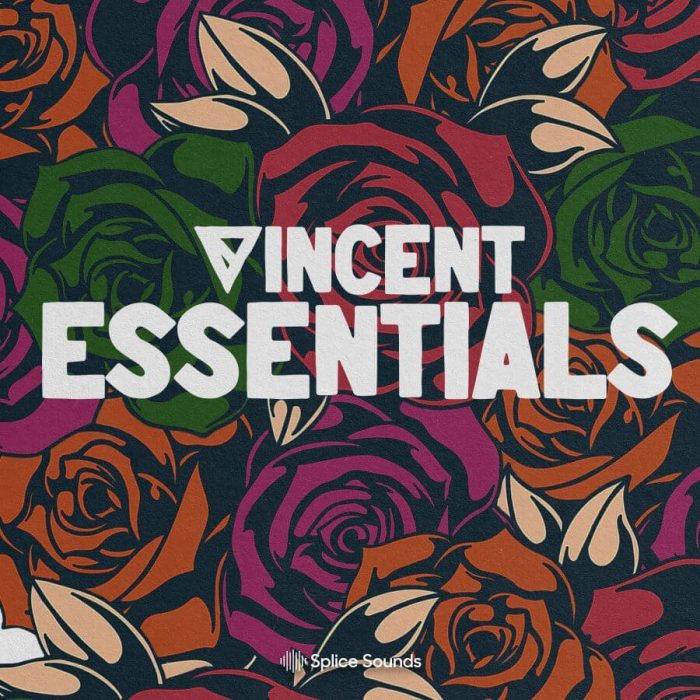 Originally gaining momentum for his remixes of “U Don’t Know – Vincent Remix” and “Paris,” Vincent’s original work is what distinguishes the producer’s appeal. In 2019, he released his debut EP, For You, which coincided with a 30+ date world tour. Primed to take the future by storm, armed with the talent and avant-garde approach to music that fans of today and tomorrow yearn for, Vincent is reinventing the electronic artist.

Get his original genre-bending drums, FX, vocals, and more from his debut Splice pack.

George Clinton’s Pfunk Allstars Pack — For over 50 years, George Clinton has been keeping the funk alive with various iterations of the Parliament-Funkadelic, now the P-Funk Allstars. 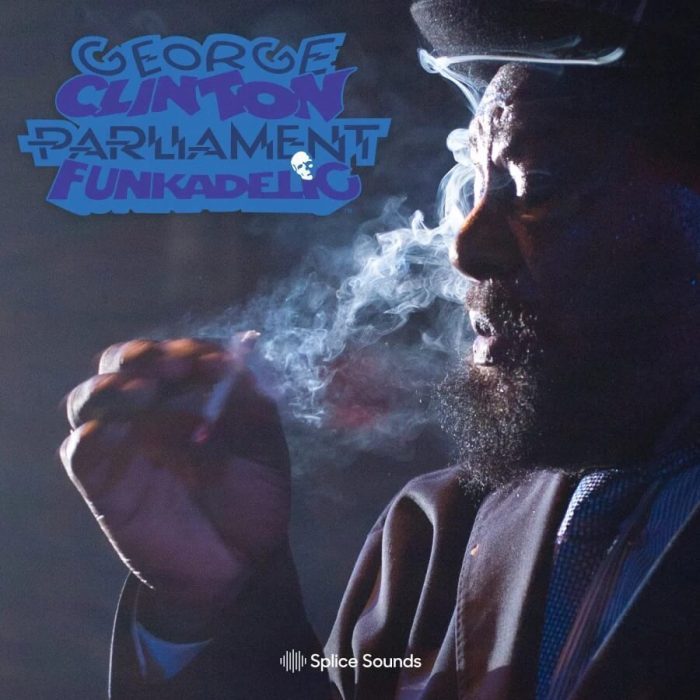 Since the 1960s, their distinctive funk style has drawn from psychedelic culture, outlandish fashion, science-fiction, and surreal humor. Their music, aesthetics, and performance style greatly influenced subsequent funk, post-punk, hip hop, and post-disco artists of the 1980s and 1990s, while their collective mythology helped pioneer Afrofuturism. According to NPR, “without Clinton, we’d have no NWA, no G-funk, no Tupac, no EPMD, no Ice Cube…and, of course, no one’s forgotten about Dre.”

This pack carries on the father of funk’s legacy with a diverse palette of the genre-blending sounds he’s known for such as live drum loops, funky vocal hooks, groovy bass lines, spacey synth textures, staccato horn phrases, and more.

The sample packs and all individual sounds are available to Splice Sounds subscribers.