The Voice of DYSON Vol. 2 — Looking to add some fierce power to your pop? Look no further. Dyson Vol 2 is the follow-up pack to the popular Voice of DYSON sample pack released in 2019. 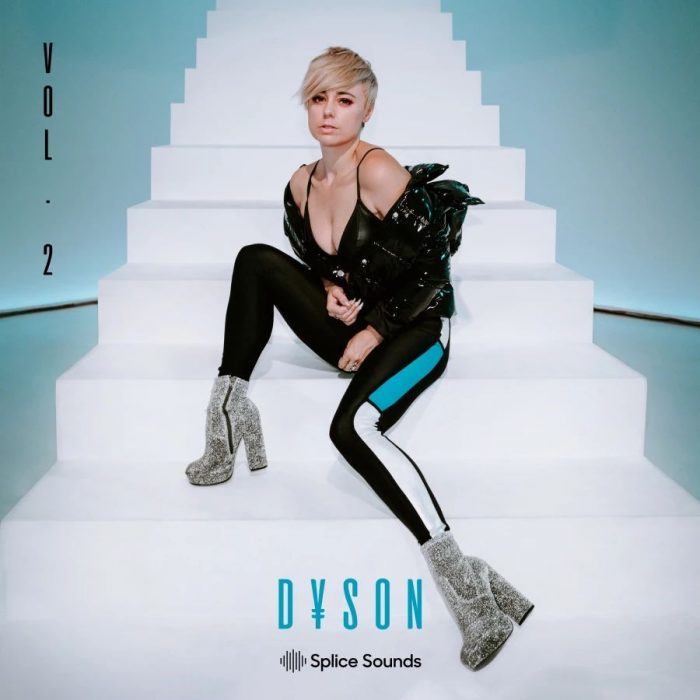 DYSON is a powerhouse vocalist and multi-platinum songwriter whose credits include BTS, LoudLuxury, Astrid S, and more.

This pack showcases her flexibility as both a writer and singer. It includes ready-to-go hooks and ad-libs, all the way to vocoders and fun sound design for adding texture to your productions. This pack offers hundreds of samples to take your productions to the next level. From ambient FX to his signature drum sequences, from flute loops to sneaky synths—this pack is brimming with unique beat-building sounds.

Influenced by the sounds of Detroit ghettotech and Chicago footwork scenes, Barman’s ability to seamlessly mix booty, breaks, electro, and house into hard-hitting club-shakers has become a trademark of the Wuki sound. 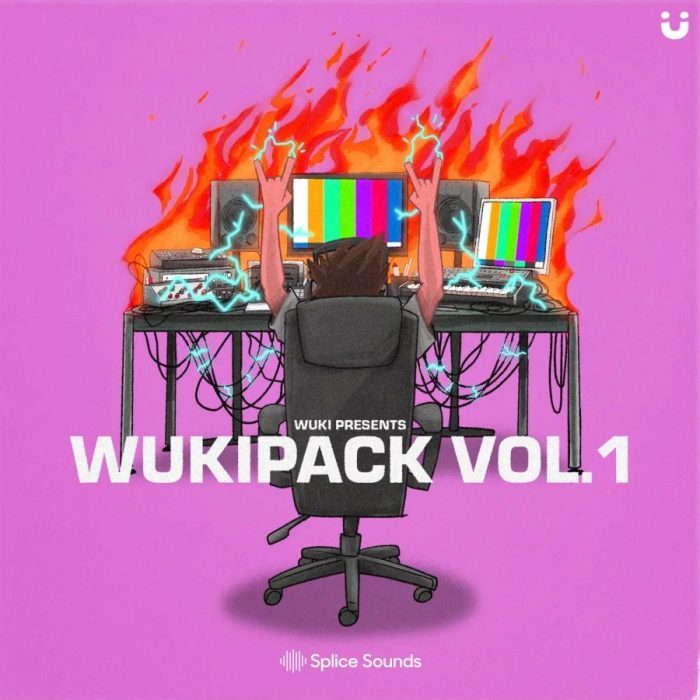 The ever-evolving Wuki has done official remixes for some of electronic music’s top artists including The Chainsmokers, RL Grime, Kill The Noise, Galantis, and has releases on notable imprints such as Mad Decent, OWSLA, and more.

The sample packs and all individual sounds are now available to Splice Sounds subscribers.