Oliver: Power Tools Sample Pack II — Oliver returns with Volume 2 of his best selling series Power Tools, the elements you need to get listeners up and moving, no matter where they are. 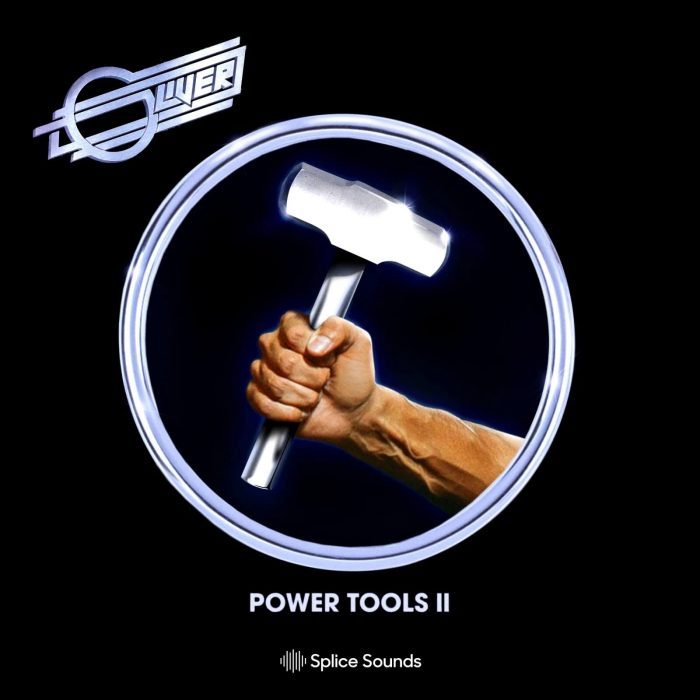 She’s the Splice series, KARRA Presents, she’s leaning on her expertise as a vocalist and producer to release sample packs from some of her favorite artists. This pack features Heather Sommer, a singer-songwriter who’s worked with some of the biggest names in the electronic music space. 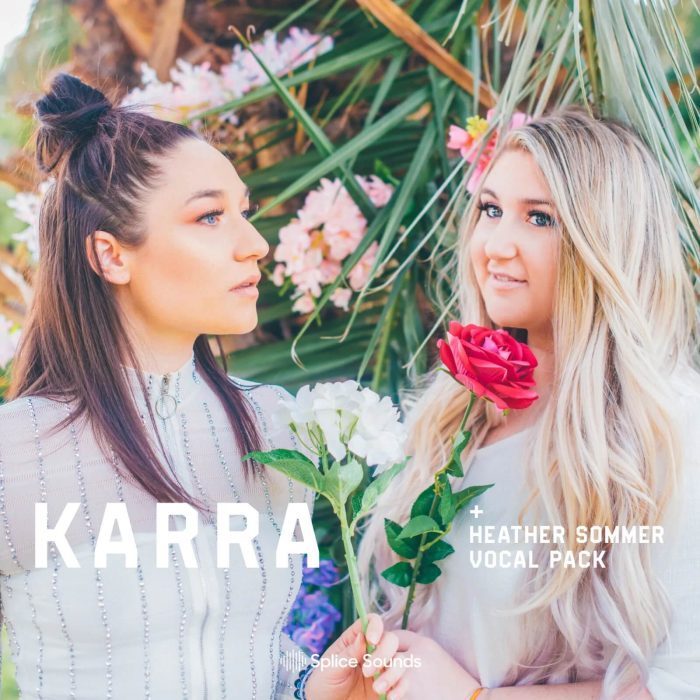 Having amassed over 25 million streams on Spotify alone, Heather’s lyrics and distinctive, powerful-yet-ethereal vocals put her on the map as one of New York’s go-to writers and vocalists in the POP/EDM scene.

She has been supported by award-winning producers and musicians including Alan Walker, The Chainsmokers, Steve Aoki, and David Foster, to name a few. Now, her bright vocals are primed and ready for your productions. 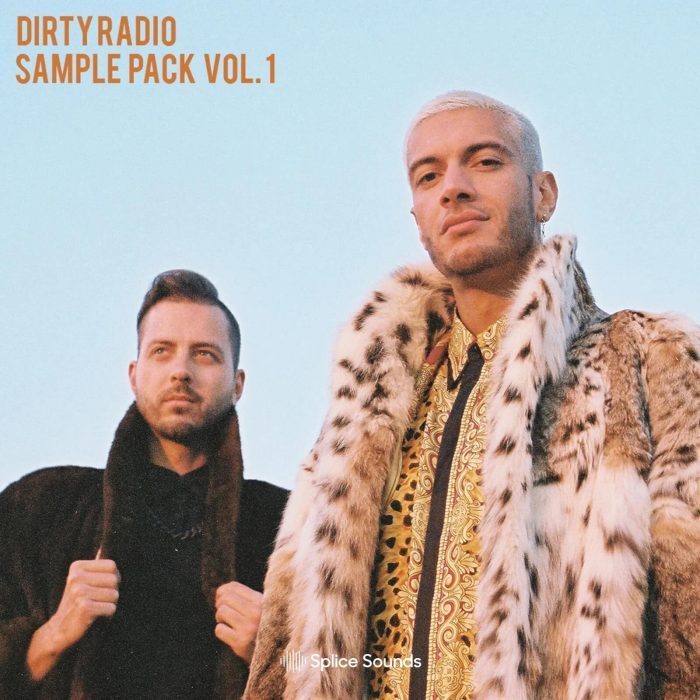 With their diverse musical influences, the multi instrumentalists and producers have been working tirelessly in their studio, racking up impressive Soundcloud and Spotify numbers and dropping tracks for such iconic labels such as Spinnin’, Partyfine, Majestic Casual and Mad Decent.

Dig into this pack for disco, funk, and soul-inspired electro-R&B sounds.

For his first Splice pack, he put together sounds to keep you busy, productive, and inspired. Dig into this pack for percussion primed for those bedroom beats: 808s, claps, hats, kicks, snares, and more. 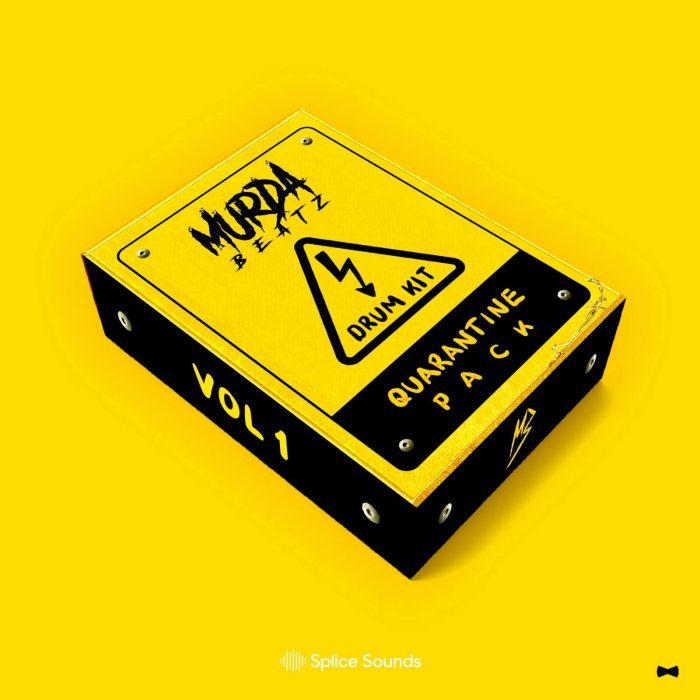 Canadian hip-hop producer Murda Beatz (born Shane Lindstrom) went from teaching himself music programming to making beats for Gucci Mane and Drake. In addition to a handful of mixtapes and platinum singles, he also contributed to a trio of late-2010s Top 10 hits, including the chart-topping “Nice for What” with Drake.

At age 17, he began teaching himself production, making beats in his bedroom and selling his rock equipment to buy music production gear. He quickly found placements for his beats and ravenously pursued rappers with his material, contacting Atlanta’s Migos before their rise to fame. Socially energetic and always networking, Lindstrom connected with many rappers, eventually working with names as big as Drake, PartyNextDoor, French Montana, and Gucci Mane. His tracks with Montana, 2 Chainz, Drake, and Travis Scott were all certified platinum.