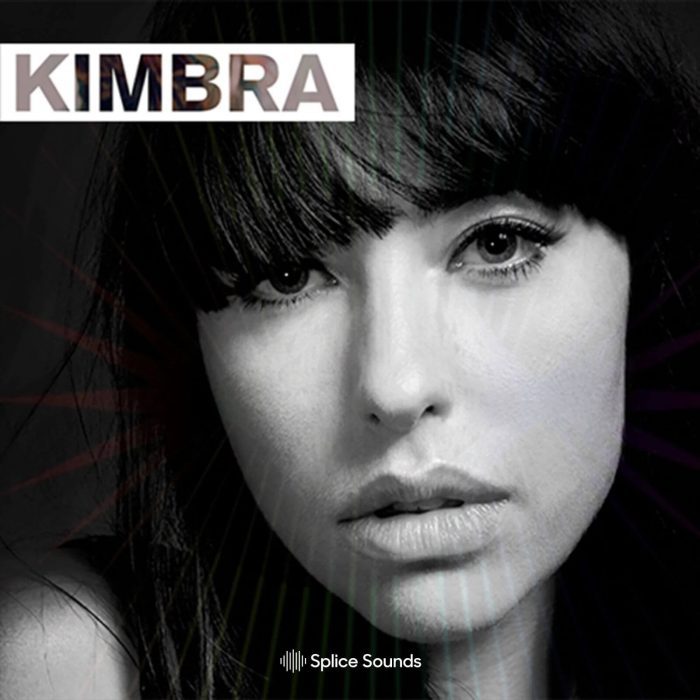 Kimbra saw great acclaim after being featured on the 2012 multi-platinum single, “Somebody That I Used to Know” by Gotye. It became her first number-one single on the US Billboard Hot 100 and earned them two GRAMMY Awards, including for Record of the Year, making her the third New Zealand singer to win a GRAMMY. Since, she has released two new albums in addition to a re-release of her first, Vows with several new songs.

She’s known for her pop melodies, slick synths, and ambitious experimentation. You’ll find all of that plus a variety of drum and percussion loops, FX, pads, melodic one-shots, and of course, plenty of vocals.

dwilly “the plug” sample pack — Always ahead of the curve in sound design and style, dwilly wants to electrify your productions with The Plug. 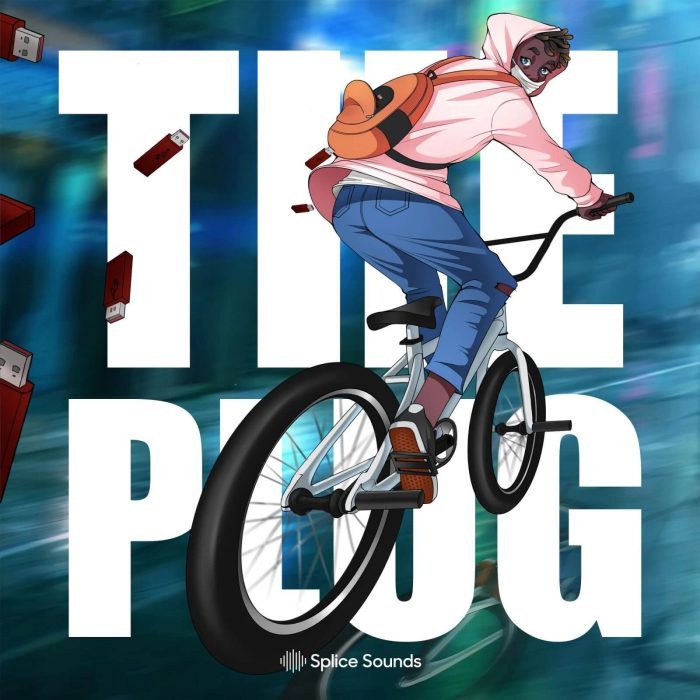 Charge up with loads of melodic loops, 808s, bass, FX, and more. Blending hip hop and EDM, this pack is ultra versatile and guaranteed to bring the energy.

SOFTCORE Presents: Mikky Ekko – Speak In Tongues — Nashville-based artist, writer, and producer, Mikky Ekko made a name for himself as a top-shelf collaborator with names like Rihanna, Diplo, A$AP Rocky, French Montana, and Vince Staples. 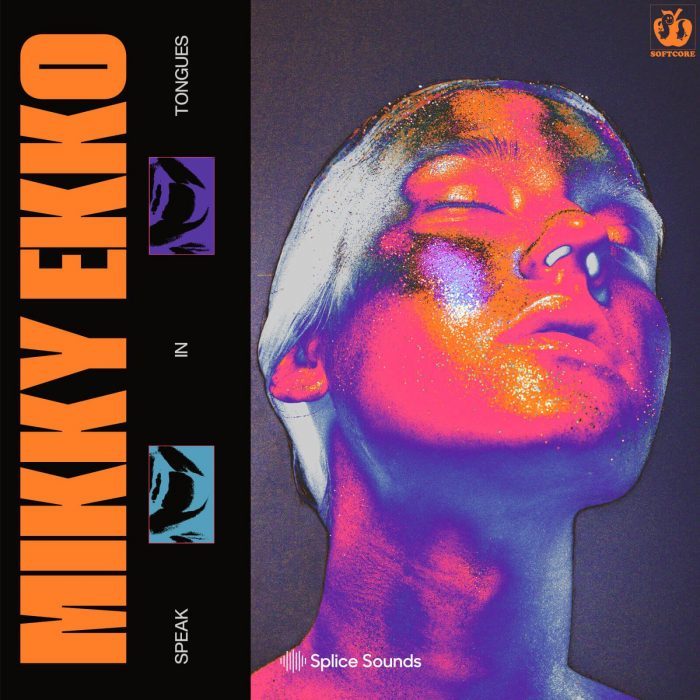 With a voice that stops listeners in their tracks, the group and solo vocals will add that something special to your production, while the instrumentals pack a punch.

Best known as CloZee, this Toulouse dwelling producer awakens the wanderer within. Despite forging a language of her own, CloZee’s sound is succinctly disciplined, rooted in classical guitar production and fused with a penchant for freeform melodies.

In her second volume of sounds for Splice, she shares a wide range of drum loops and one-shots, FX, vocals, and more. Find atmospheres, leads, classical guitars, bells, and even children’s choirs. This pack is a truly eclectic mix of surprises for scores, soundscapes, pop songs, electronic tracks, or wherever your imagination leads you to.

Loopmasters Future Atlanta Trap brings the sound of the streets