Splice has launched some new samples and presets on its Splice Sounds label.

Mario Luciano Sample Pack Vol. 2 — Musician, composer, and arranger, Mario Luciano is back with his second volume of sounds for Splice. 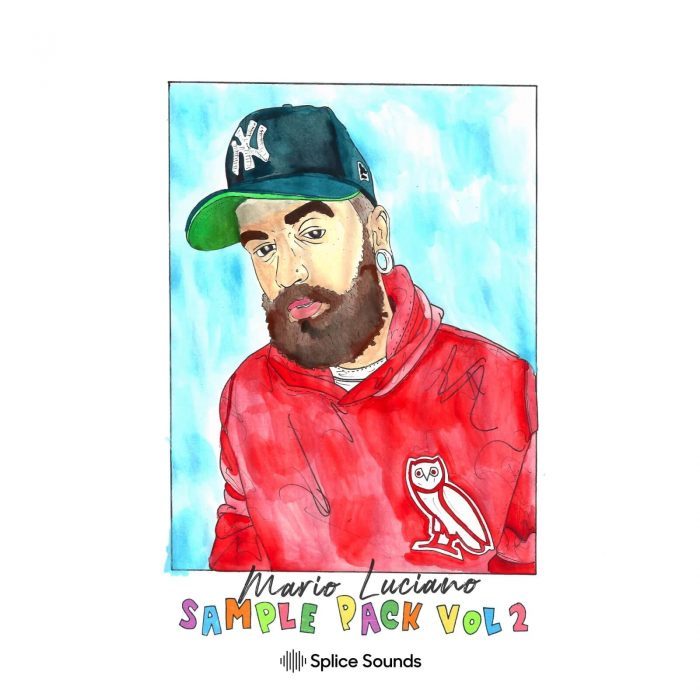 Using 100% all-analog keyboards, instruments, and vintage mixing equipment to craft his samples, you’ll find some truly unique gems in this pack. He recently went Gold with the producer Cardo Got Wings for producing “Slide” by H.E.R and YG.

His samples have been used by some of today’s hottest artists such as Chris Brown, A Boogie, Popsmoke (RIP), and Denzel Curry. These sounds can be used to add an authentic lo-fi vibe to any hip hop or trap production.

Protocol Presents: Nicky Romero Preset Pack Vol. 1 — Nicky Romero is back on Splice, this time with a presets pack.

Romero has progressed from being a young, musical wunderkind to one of the most influential artists of his time. As a DJ, producer, and founder whose label is at the forefront of modern electronic dance music, Romero is a force to be reckoned with. He’s released iconic hits “Toulouse” and “I Could Be the One,” to his recent “Sometimes” with DallasK & Xylo eas named the #1 US Dance Radio track in 2019. 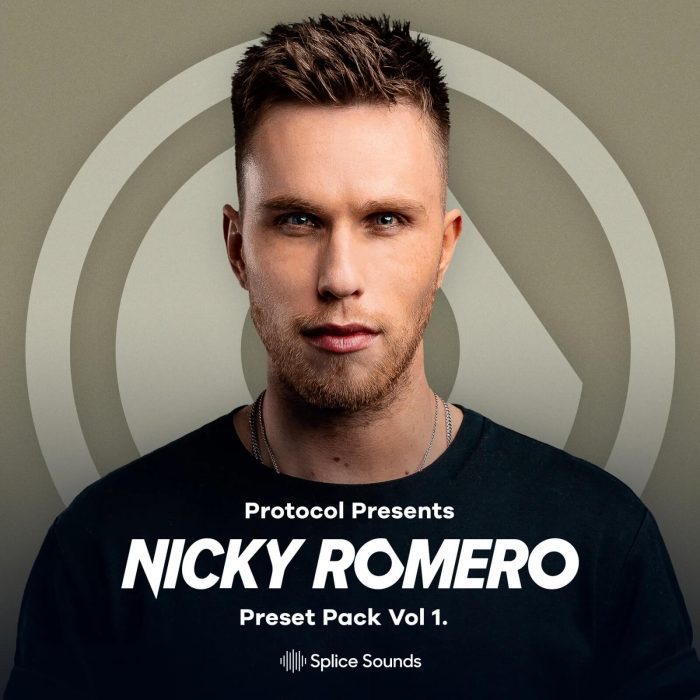 Romero’s resume boasts an impressive and lengthy discography of originals, remixes, edits, and co-productions, continuously showcasing his ability to evolve with the ever-changing landscape of electronic music.

Perhaps, even more telling of his razor-sharp prowess and visionary mindset is the success and impact of his label Protocol Recordings, setting up recent collaborations with David Guetta, Dimitri Vegas & Like Mike. And now his presets are yours to create with. 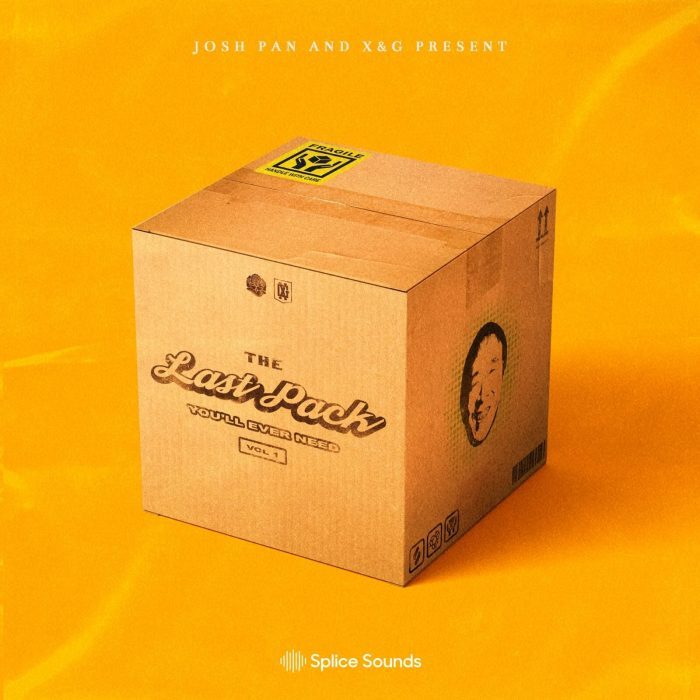 The Last Pack You’ll Ever Need is well…comprehensive. These powerhouses collaborated to bring you a well-rounded collection of drum fills, drum loops at varied BPM, one-shots covering any drum sound you can think of, not to mention a ton of FX, foley, melodies, and more.

No matter what type of production you’re working on from downtempo to pop to trap, these sounds will get you to where you’re going.

He’s worked with some of the biggest names in hip hop and pop including Beyonce, Kanye West, J Cole, 50 Cent, Ariana Grande, among many more. He’s also the founder of BlapKits and Roseville Music Group, as well as the pioneer of the “producer-drum-kit” movement. 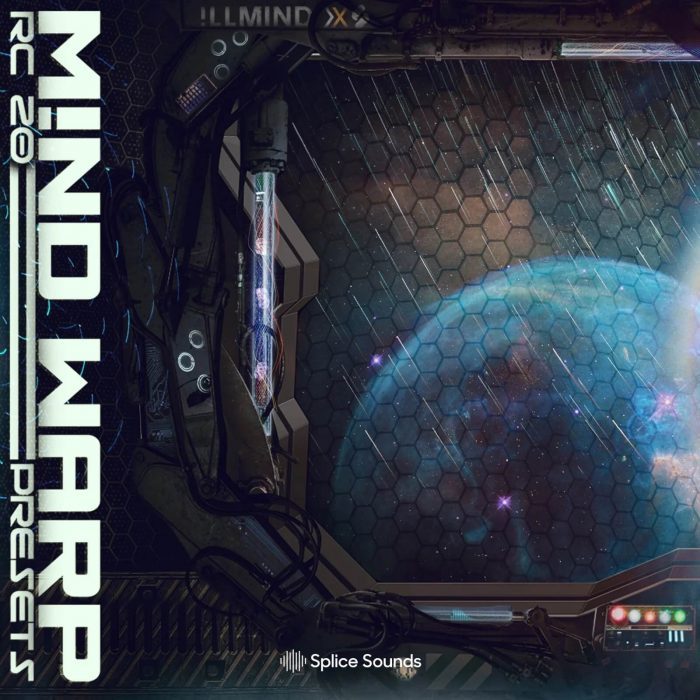 To celebrate the release of XLN’s Retro Color-20 plugin on Rent-to-Own by Splice, he crafted a preset pack demonstrating what the software can do. Use RC-20 to add distortion, ambiance, or warmth—from subtle to dramatic—to any production with the FX of vintage recording equipment.

Its six unique FX modules can replicate everything from vinyl records to VHS machines, adding noise, wobble, and dropouts to your tracks. And now you can use !LLMIND’s RC-20 sounds in your productions with his first-ever Splice pack.

The new packs and individual sounds are available to Splice Sounds subscribers. New users can get 1 month free access to Splice by using promo code YT2021 when signing up for a plan.