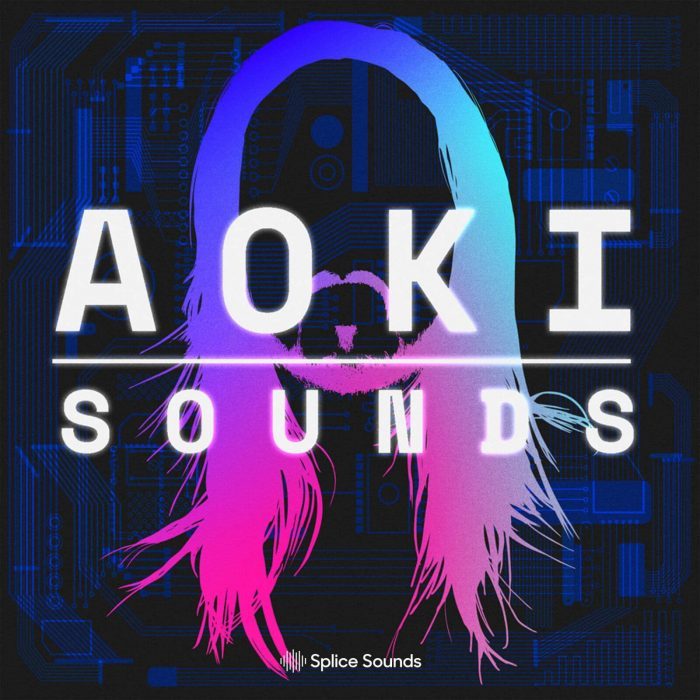 Aoki said that technically, it took him years to put this pack together because he produces in various genres from reggaeton to trance to EDM bangers and pop collabs. He wanted to share presets that Splice creators can use to cross-over between genres.

He added, “this is a great pack for any producer in the dance world. Exploring it is an exciting process because when you jump into different genres from hip hop to Latin to K-pop, you’re hearing all the different sounds and how it all works.”

Hyroglifics Blocks Sample Pack — Decorated drum and bass producer, Hyroglifics has been on the grind.

He was named one of FACT mag’s “10 Drum & Bass Producers to Watch in 2015,” headhunted for the prestigious Red Bull Academy, and heralded for his debut extended-player on Kasra’s Critical Music with the genre-bending ‘No Drama’ EP in summer 2015. 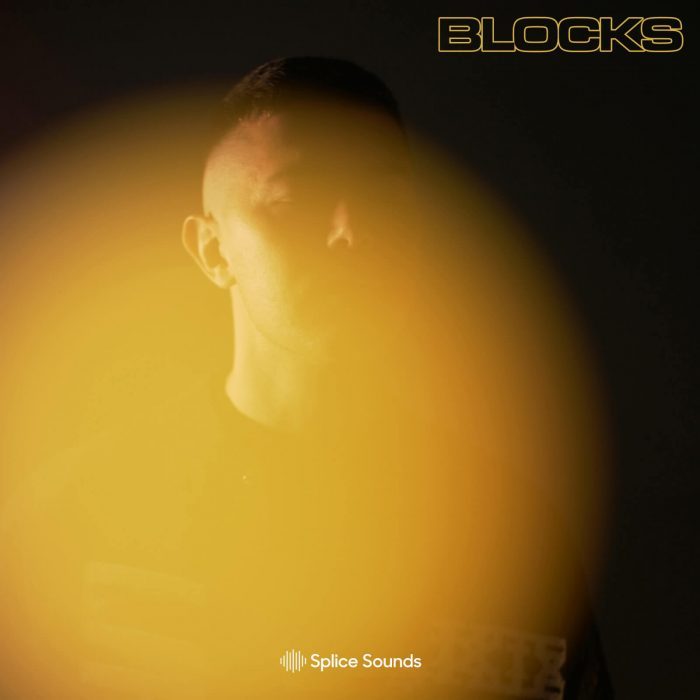 Carving out a distinctive path for himself as one of the UK’s most diverse and unique producers, we can only expect the high-end futuristic freshness to keep flowing from this exciting, young producer.

Find atmospheres, a huge variety of drums, FX, and tonals—one-shots and loops to add that futuristic, energetic drum and bass sound to your productions. 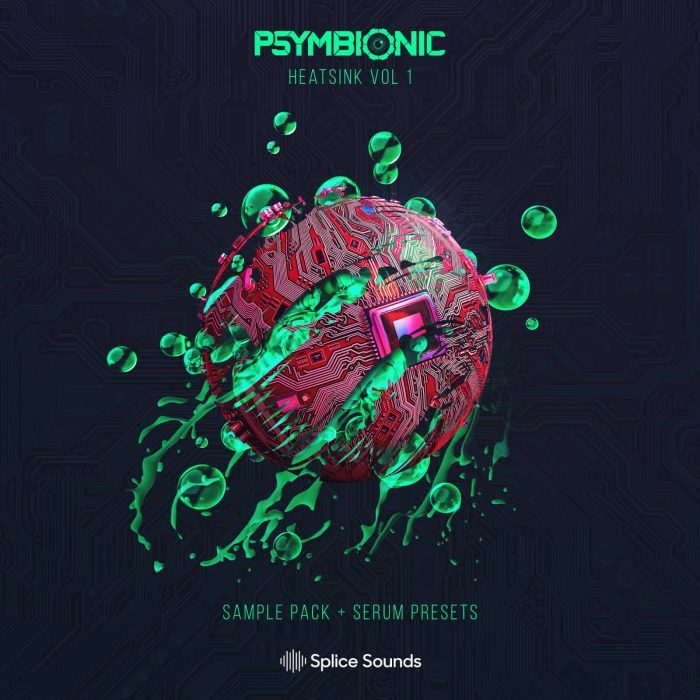 He focuses on sonic precision and building satisfying auditory transitions, creating a palpable effect in each production. Find the sounds needed to craft a heart-pounding techno beat, a future-bass wall of sound, or whatever you’re inspired to compose in this pack.

TĀLĀ no.2 sample kit — TĀLĀ is back with Volume 2 of her Splice sample pack.

This time, sharing loads of drum sounds, vocals, and FX, as well as MIDI and presets for Serum, Massive, Spire, and Sylenth1. 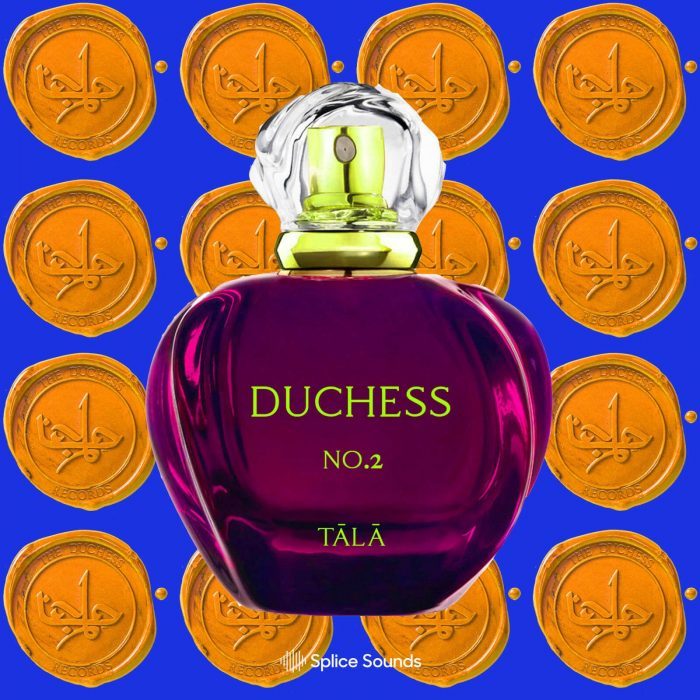 TĀLĀ is the stage name of London-based musician Jasmin Tadjiky. She started learning to play music with piano lessons, jamming with her sitar and tabla-playing father in Kingston, South London. She started making electronic music after being given the Reason music software as a teenager. The stage name TĀLĀ was chosen for its meaning of ‘gold’ in Persian.

She’s heavily influenced by modern pop and electronic music. Her debut performance was as a support vocalist for T.Williams on a track called “On My Own” in 2013. TĀLĀ released two records in 2014: her first extended play, The Duchess, and a single through the independent Aesop label. She was then signed up to Columbia Records and released a further EP, Alchemy, in November 2014. In 2018, she parted ways with Columbia Records and formed her own label, The Duchess Records.

stud1nt Sample Pack — stud1nt is a multi-instrumental artist and educator from Queens approaching sound at the junction of and against genres. 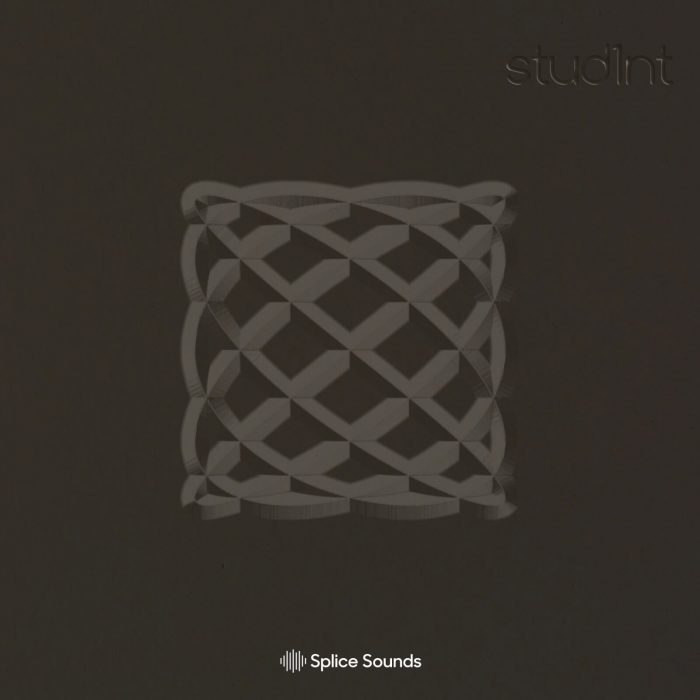 They are a co-founder of Signal Flux, which aims to expand access to and literacy about sound/video art and technology through inclusive, student-centered collaborative workshops, individualized one-on-one tutorials, and curricula. Previously, they held a monthly residency at Nowadays and an art residency at the Post-Contemporary in Troy, while managing operations for the company, Mannequins.

Also, a member of the media collective #kunq, their work attends to the politics of queerness in relation to sonic space, often manifesting in the form of audio engineering for contemporaries. Their work has been featured in the New Yorker, Resident Advisor, Pitchfork, and The Fader. The sounds in this pack are industrial-leaning, dark, moody, and primed to get creative with for your techno, trance, ambient, or any other type of electronic production. 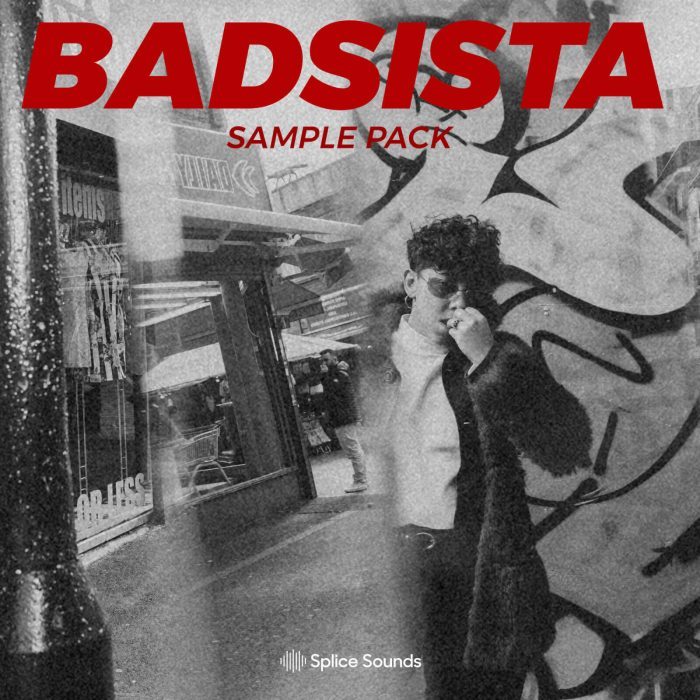 The sample packs and all individual sounds included are available to Splice Sounds subscribers.