Splice Sounds has released Sakuraburst Sound Scrolls, a collection of over 200 sounds by the electronic music producer and composer from the UK. 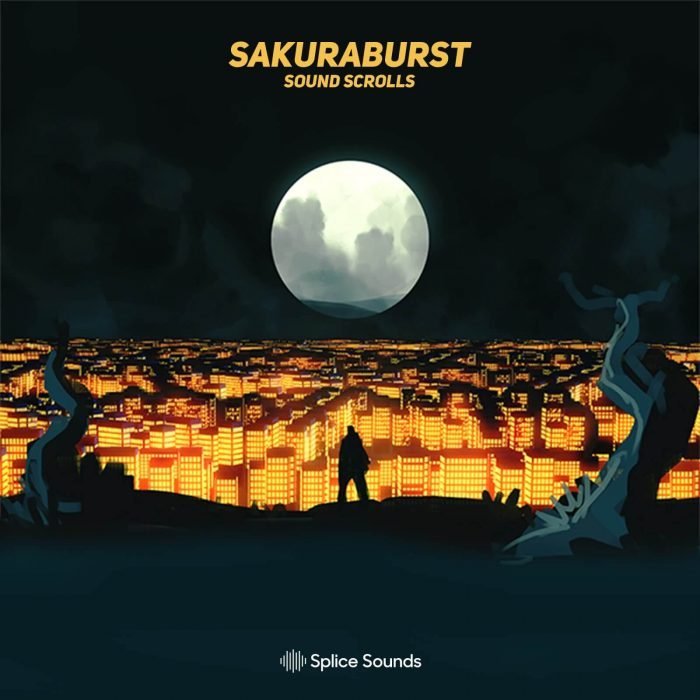 Sakuraburst is known for combining heavy distorted glitch music with lush melodic soundscapes and an orchestral flair, working in all styles and genres while retaining a strong signature sound.

Sakuraburst’s sound design is unlike any we’ve had on the platform before. Distorted, glitchy, shattering sample manipulation meets synth work so carefully patched and intricately designed that it sounds like it was concocted in a laboratory.

We welcome the unreal sound design work, alongside drums, 808s, foley, and FX in Sakuraburst’s newest pack for Splice.

Tynan produces a “Tybrid” of sounds…trap, dubstep, hip hop, electronic, EDM and now all of them coalesce into a grab bag of samples…dive in now.

Also back with a new volume, Donuts & Dinosaurs Vol. 3 comes with 300 loops and samples by dwilly. 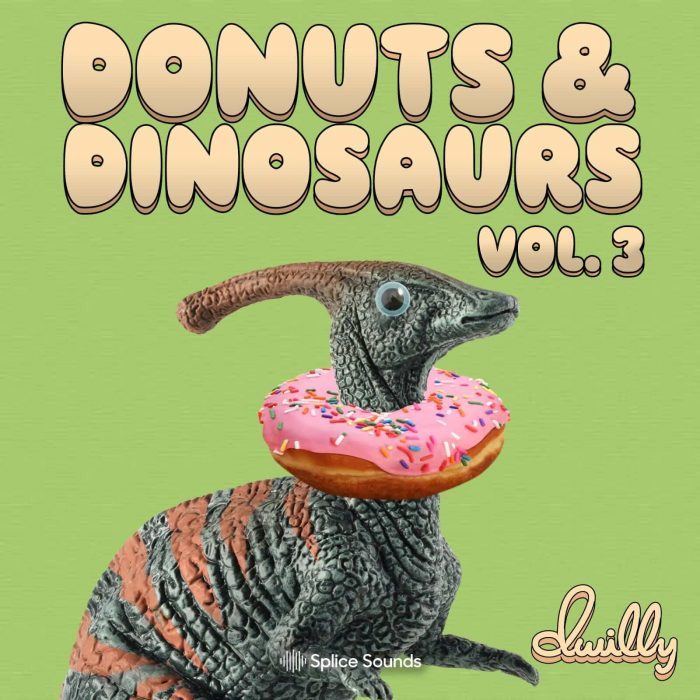 LA-based producer dwilly grew up on a range of artists spanning Flume, Skrillex, Metro Boomin, and Disclosure, and this diverse palette of influences is infused in his eclectic sound.

His collaborators are as wide-ranging as his influences, with tracks featuring artists such as Emilia Ali and Marty Grimes garnering the young artist millions of plays and placements on major charts and Spotify playlists.

His sample pack series “donuts & dinosaurs,” features a well-rounded collection of pristine samples leaning towards pop, funk and house, that are sure to add a unique twist to any track. 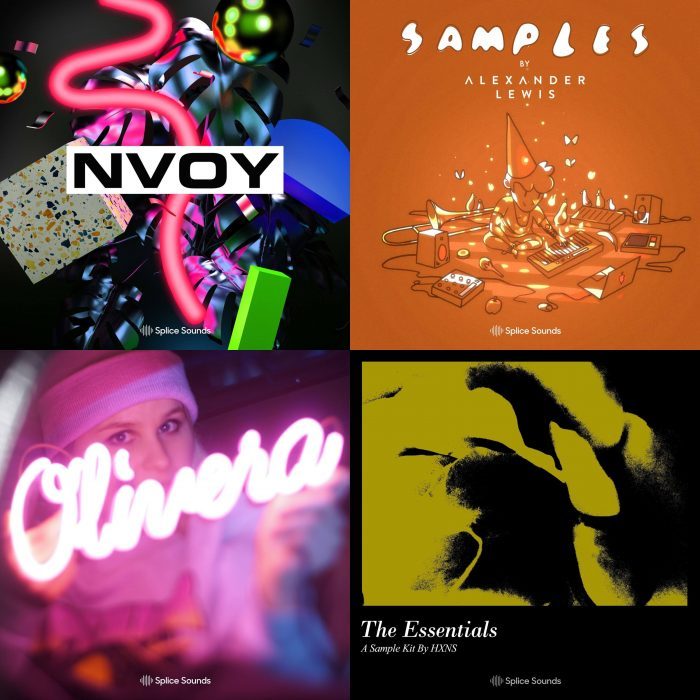 Other recent packs include:

The collections are available to Splice Sounds subscribers. New users can get 1 month free access to Splice by using promo code YT2021 when signing up for a plan.

NAMM Slam Sale: Save up to 40% off IK Multimedia’s most popular software