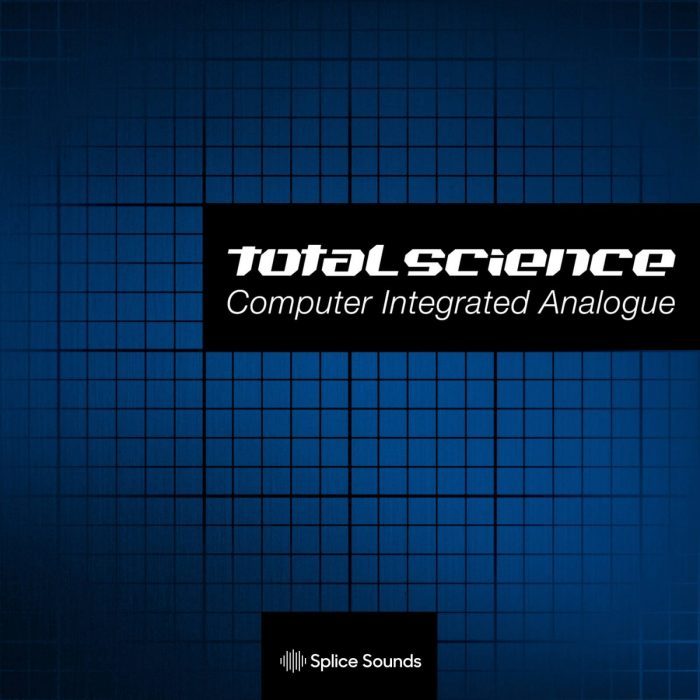 Through a purely undiluted approach and attitude, the label has become synonymous with the highest standard of drum and bass with a formidable back-catalog across CIA, CIA Ltd., and Deepkut.

Now they’re sharing their favorite drum and bass sounds for your productions. 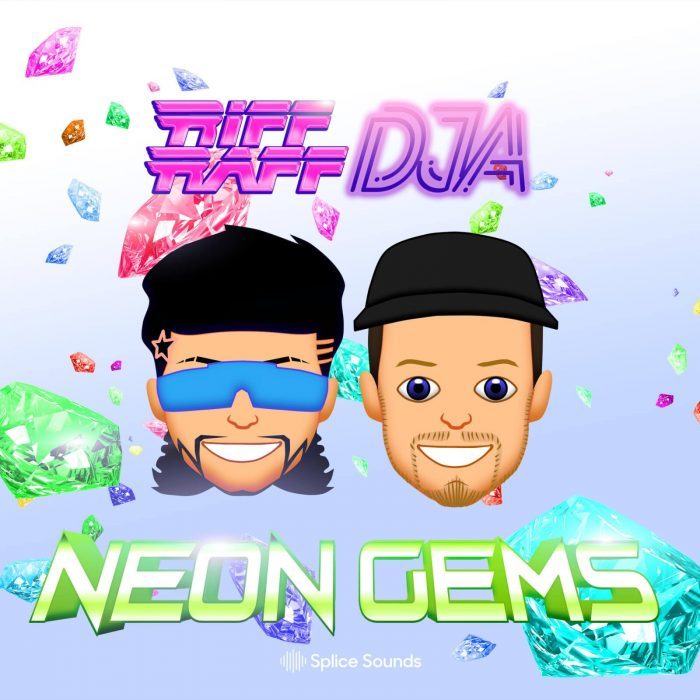 If you’re looking for EDM beats and catchy vocals with trap and hip hop edge, look no further—you’ve found them.

The Trackmasters Sample Pack — The Trackmasters are a hip hop production duo composed of Poke (Jean-Claude Olivier) and Tone (Samuel Barnes), best known for their commercial hit records in the late 1990s and early 2000s. 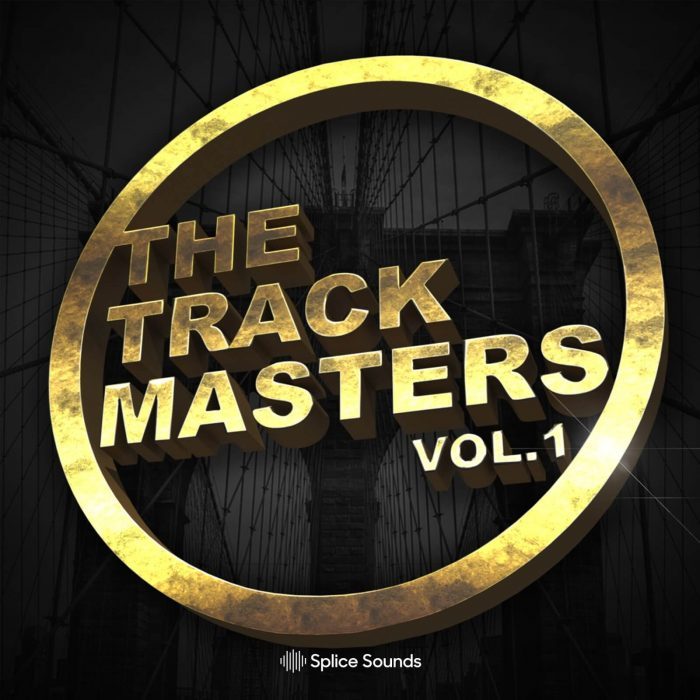 With several commercially successful singles and many remixes, they’ve collectively earned over seven Gold and twenty Platinum plaques throughout their career.

Known for their traditional heavy-hitting “boom-bap” style drums and for layering different sounds to create danceable beats, they’re bringing you the The Trackmaster’s Vol. 1 sample pack. Dig into a wide range of energetic beats for your productions.

The packs and individual sounds are now available to Splice Sounds subscribers. New users can get 1 month free access to Splice by using promo code YT2021 when signing up for a plan.

Get 70% off Keys Bundle by Soundiron, 9 unique instruments for 82 EUR