Splice has releases some new sound collections on its Splice Sounds imprint.

Like Daft Punk and Jamiroquai before them, they draw from the sounds, styles and techniques of funk, disco and soul while simultaneously threading in electronic influences of the here and now. 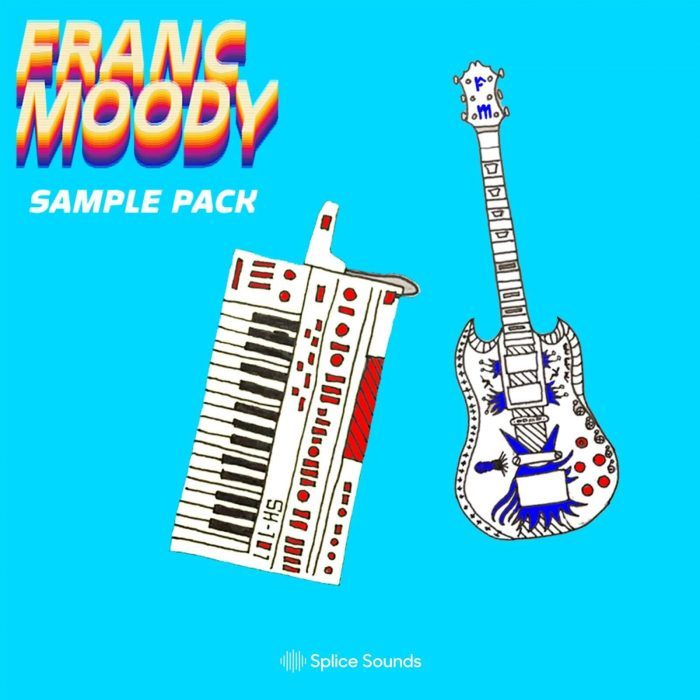 Paradigm illustrated the band’s dedication to detail in the quest for just the right sound the best:

“It took the London band Franc Moody some time to perfect the ideal clap sound. They tried clapping their hands, then they tried numerous people clapping their hands. But after much experimentation, they discovered that the most pristine clap sound comes, yes, when you record three pairs of hands clapping in which one pair is wearing marigolds.

This isn’t abnormal behaviour for Franc Moody. Listen to their songs and you’ll hear salt shakers and mugs, dripping radiators, the sound of someone zipping their flies, and their own family playing strings. It’s this kind of DIY sound design and attention to detail that has made the new London duo such a curious and captivating proposition.”

Harmonies in Minor Keys… by Marlana — Marlana Sheetz of Milo Greene is back delivering more of her mesmerizing vocals with her second Splice pack.

Find loads of full spellbinding phrases soaked in a variety of treatments and FX (there’s plenty of reverb for the fuzz lovers out there) offered in a range of BPM and keys. 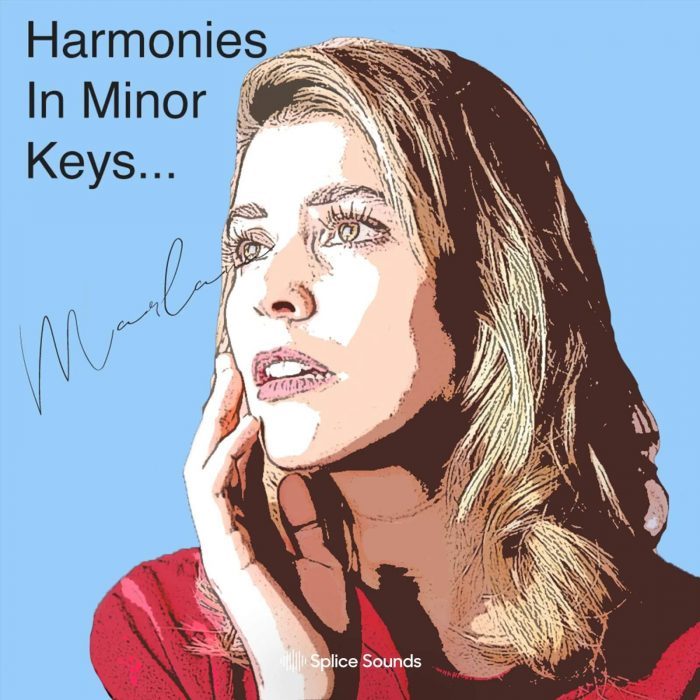 If you’re looking for vocal phrases to add depth and character to your pop, electronic, R&B, or indie production, you’ve come to the right place.

Soundz of Darkchild 1 — GRAMMY Award-winning producer, Rodney “Darkchild” Jerkins is an acknowledged virtuoso in the music industry having begun his career at the prodigy‐like age of 15.

Tireless in his work ethic, the prolific young Jerkins quickly established himself as a formidable musical force with a trail of outstanding accomplishments. 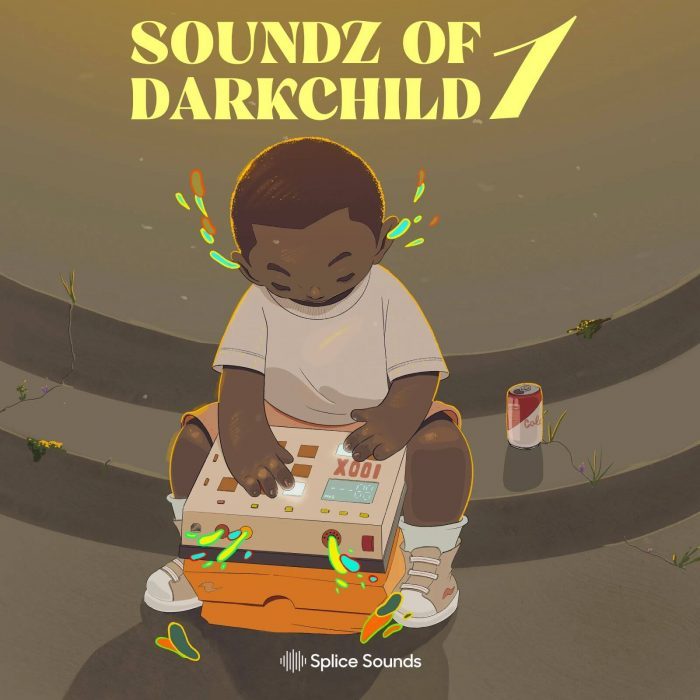 Jerkins’ undeniable magic touch infuses his productions with a one‐of‐a‐kind, unmistakable winning sound. His utilization of live instruments and his trained ear consistently produce tracks imbued with “that certain something.” CEO of his Darkchild Productions, Inc., Jerkins has been responsible, through his numerous hit productions, for over 170 million in record sales worldwide.

He’s also lent his formidable talents to cinematic music, having contributed music to numerous movie soundtracks. Among them are “Honey,” “Scary Movie 3,” “Blue Streak,” “My Baby’s Daddy” and “Rush Hour 1 & 2”. Rodney was the Executive Producer of the score and soundtrack for the hit film, “Confessions Of A Shopaholic” starring Isla Fisher and most recently, Nickelodeon’s movie, “Ragz” in which Rodney Executive Produced the score and soundtrack.

And now his hit-making percussion, one-shots, fx, loops, and more are available to use in your productions.

KBeaZy Fyed Up Preset Pack — KBeaZy is a 19-year old music producer known for his instructional and type beat videos on YouTube, where he has over 120k subscribers and over 12 million views. 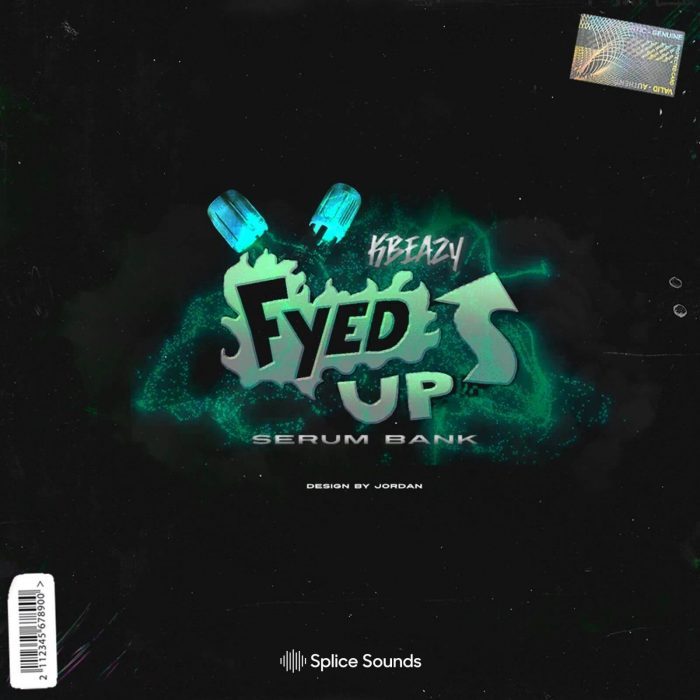 Now, he wants you to get fyed up with his original sounds found in his debut Splice pack featuring 100 presets for the Serum synthesizer by Xfer Records.

nicopop: sounds of summer vol. 1 — nicopop is a dance-pop project born out of the mind of Los Angeles-based producer, songwriter, and visual artist Nicolas DiPietrantonio.

Born in New York, Nico first emerged as Louis Vivet, a dance project success that earned him fans from both the dance and indie-pop worlds. 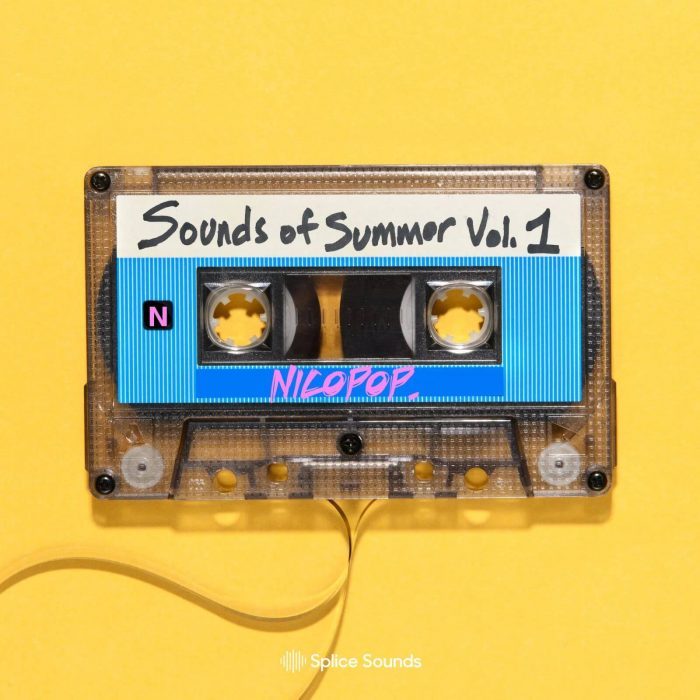 After a sold-out US tour with Gareth Emery, Nicopop emerged with the release of his first single ELEPHANT, with START AGAIN following close behind. Nico frequently collaborates with other Los Angeles musicians, most recently having composed the entirety of Evalyn’s EP Salvation.

The 25th Hour Sample Pack Vol. 1 — The 25th Hour (real name Andrew Gowie) is a GRAMMY-nominated multi-instrumental artist and producer who’s worked with Drake (on “Emotionless”) and K. Forest, among others. 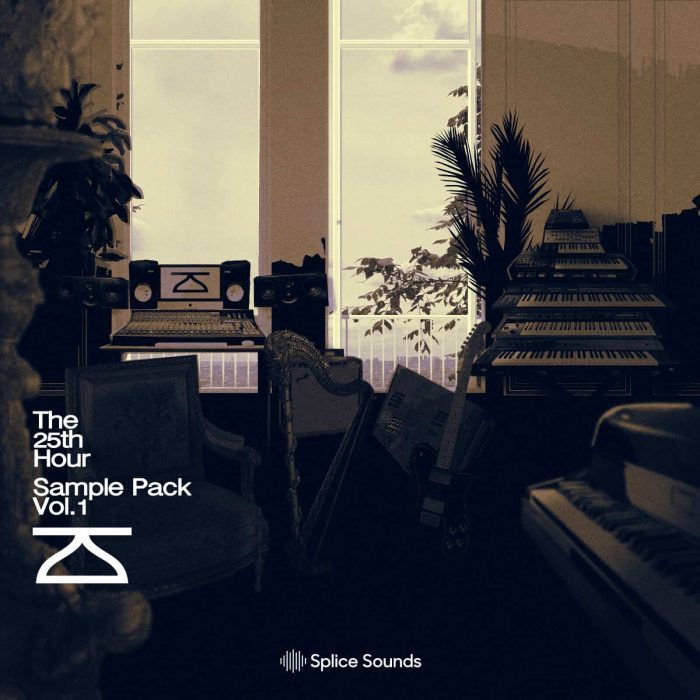 About this pack, Gowie shared,

“This pack is the culmination of sessions and ideas I’ve been a part of from around the world. From sessions back home in Toronto, studios in LA, Berlin, London. Inspiration from trips of reflection, from South Africa to Italy to Costa Rica. I think it translated to the ideas being versatile. I took inspiration from cultures close to me. My European-Jamaican heritage.”

He added, “The Concept for this pack is to reinterpret some of the fundamental hardware and organic sounds of early electronic genres and the music it was sampled from (Detroit acid, garage, deep house, French house, Afrobeat). How elements from R&B, soul, break beats, funk, disco, dub were sampled and reformed to create new genres, from the creation of the first at home synthesizers and samplers.

I recreated the vibe of sampling with original compositions and sounds. I wanted to create a dirty warm palette of sounds that would have an off the mpc3000, sp12, reel-to-reel tape and tube saturation aesthetic while keeping the sounds timeless enough to be used in a variety of genres.

I want this to inspire creativity. The way that a house record gets sampled into the biggest hip hop record one day, and the next the biggest pop artists are collaborating with the biggest hip hop producers. Genres are blurred more than ever. I hope this collection of music represents that. A soundtrack of ideas the way were all intertwined in the city.”

The new packs and all individual sounds are now available to Splice subscribers. New users can get 1 month free access to Splice by using promo code YT2021 when signing up for a plan.

Save 60% on Multiplex Vocoder 2 by Digital Brain Instruments