KARRA for Serum — LA-based vocalist, songwriter, and vocal producer KARRA brings songwriting chops, vocal power, and producing expertise to her collaborations with artists like KSHMR, Seven Lions, Steve Aoki, and many others. 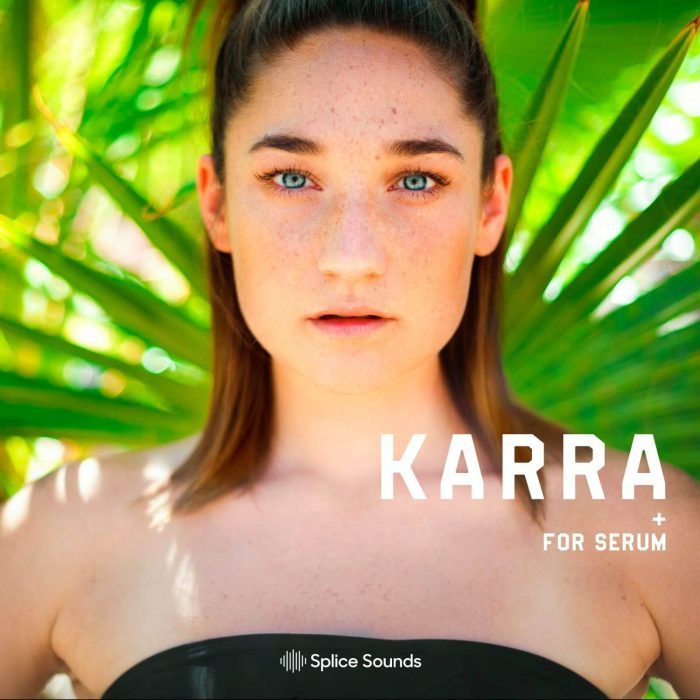 Released on Mad Decent, Spinnin’, and Monstercat, a favorite amongst Splice creators, KARRA is back with a special set of Serum presets. 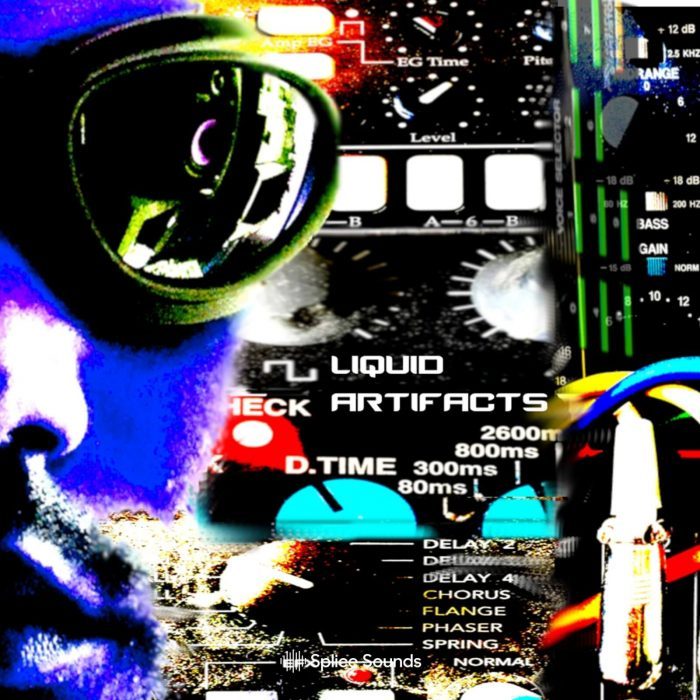 Adrian “Ace” Mojica (AceMo) is a regular in the New York underground with rave-ready, visceral vibes and social commentary defining his sound. Invoking the spirit of his city and diasporic inspiration, AceMo’s samples showcase his take on deep/outside house and acid techno.

MUST DIE! Eternity Complex Disc One — For the first time, MUST DIE! sounds are now available on Splice. 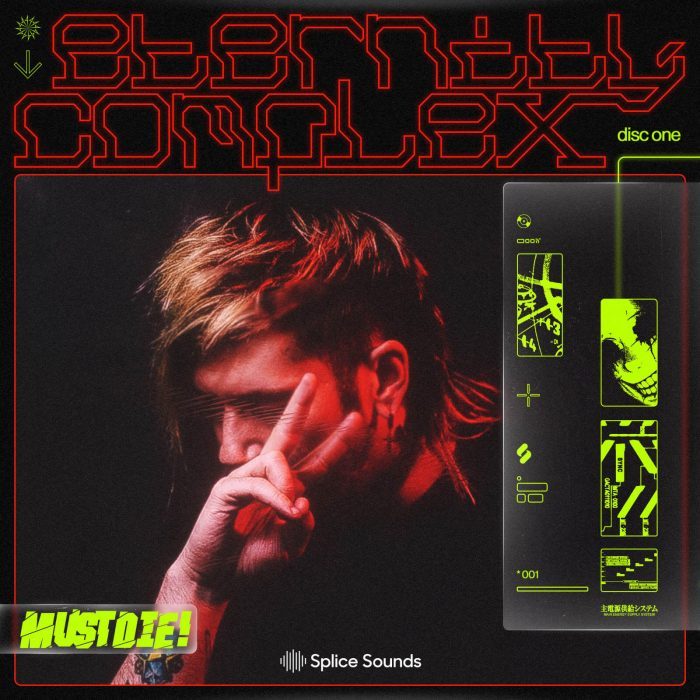 MUST DIE!’s 2011 musical debut kickstarted the artist’s recognition as a bass and dubstep master producer in the electronic scene. Collaborating with artists like Skrillex, and Zomboy, releasing material on labels like Atlantic Records, OWSLA, and Never Say Die, and touring avidly across the globe, MUST DIE!’s unique sounds are spreading.

His premier Splice pack is full of syncopated synth and bass loops, dramatic fx, distorted vocal one shots, and dazzling drum sounds. Use dynamic dubstep-driven samples from MUST DIE! to create the kind of tracks bass-heads live for.

Chords of KSHMR — One of the decade’s top ranking DJs, KSHMR—celebrated for his world sounds spin on electro house—comes back to Splice with a pack infused with stylistic range. 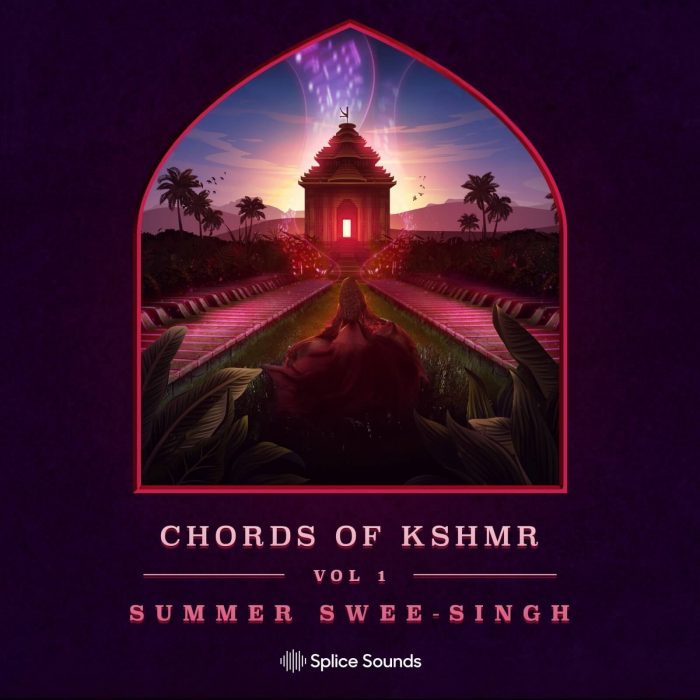 Whether collaborating with Tiesto, bringing creators some of the most popular packs in Splice history, or broadcasting production tutorials to millions of YouTube viewers, Niles Hollowell-Dhar (KSHMR) makes his Indian music influences, cinematic performances, and perspective on production known. This pack offers more than one hundred melodic progressions, each associated with its own MIDI file.

From EDM to orchestral, emotional, funky, and soulful sounds; pretty plucks and simple chords; this pack has something for everyone, and more. Experiment with sounds crafted by a EDM-lauded DJ ever-beloved by Splice creators. 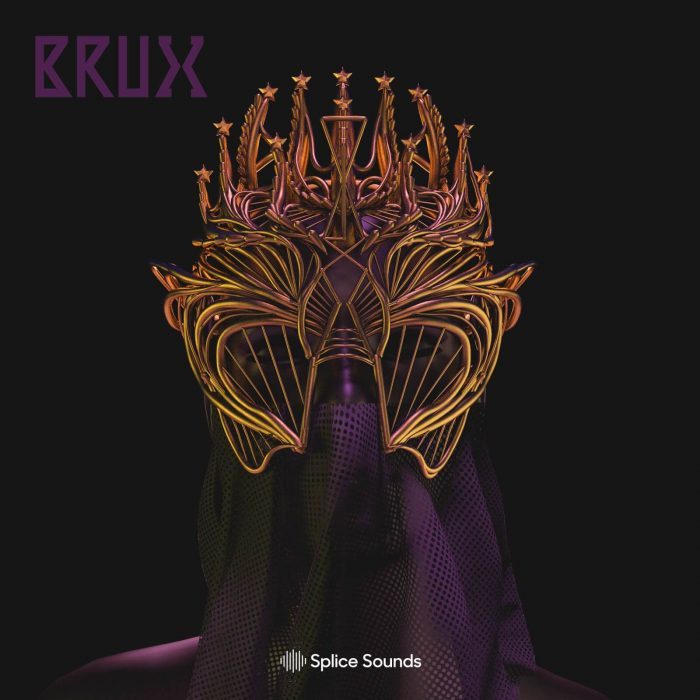 In an interview with Red Bull Music Academy, she said, “This project is dark, it’s mysterious and it’s raw club music where I experiment with sound design and lyrics with not too much afterthought.”

In this pack, find the one-shots and loops, plus vocal hooks she uses to create these pounding, gritty, trance-like tracks. 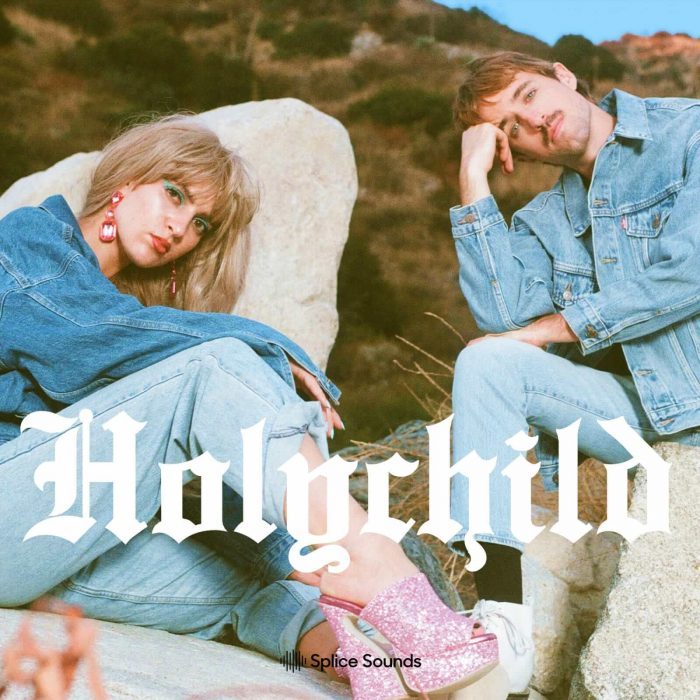 They brought their unique energy to this pack with distorted bass loops, crescendoing synths, beefy stabs, and more.

All sounds are primed and prepped to add some drama to your next club banger, dreamy electro-pop track, or wherever the sounds in this pack take you.

The packs and individual sounds are now available to Splice Sounds subscribers. New users can get 1 month free access to Splice by using promo code YT2021 when signing up for a plan.