Splice Sounds has released the Jae Luna Sample Pack, a collection of over 200 loops and one shots including vocals, percussion, synths, foley, electric piano, and more. 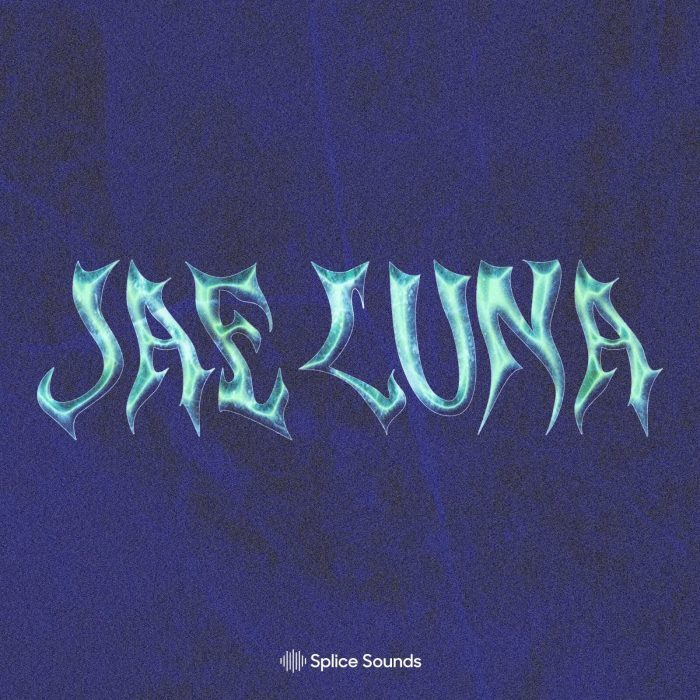 Jae Luna is an artist that transcends genre. Classically trained in both piano and voice, the Orange County, CA native merges a lo-fi/hip hop/electronic sound with classical harmonies and dissonances to create the embodiment of alternative music.

His artistic alias honors his Korean name, Jae Moon, an identity he once tried to hide but now bares authentically. Paying homage to his two greatest influences, Frank Ocean and Tchaikovsky, Jae Luna combines organic songwriting and experimental electronic production with the classical arrangement and dynamics of the romantic period. 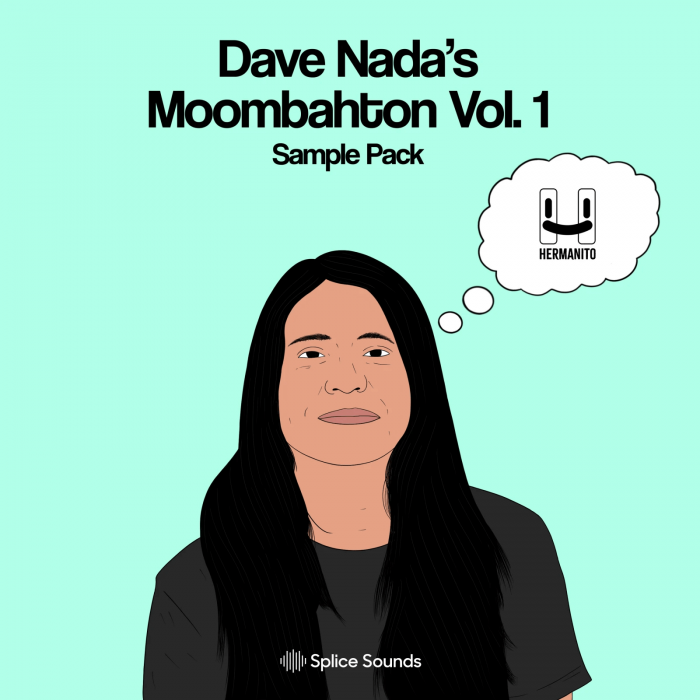 The father of the moombahton sound and founder of Moombahton Massive, Dave Nada is responsible for the launch of many young producers’ careers, as well as building a foundation for world-renowned producers such as Dillion Francis, David Heartbreak, and Munchi.

He’s gained respect from the likes of Diplo and Skrillex with his vision, foresight, and talent for developing the concept of Moombahton and turning it into a full-fledged movement that influenced the whole of the EDM world. And now his influential sounds are yours to use in your next production.

The sample packs and individual sounds are available to Splice Sounds subscribers. New users can get 1 month free access to Splice by using promo code YT2021 when signing up for a plan.