IOAH Sample Pack — Producer IOAH shares a variety of lovely sounds that can be used to create productions ranging from downtempo chill to jazzy and bright, from foley-laden soundscapes to industrial-sounding house. 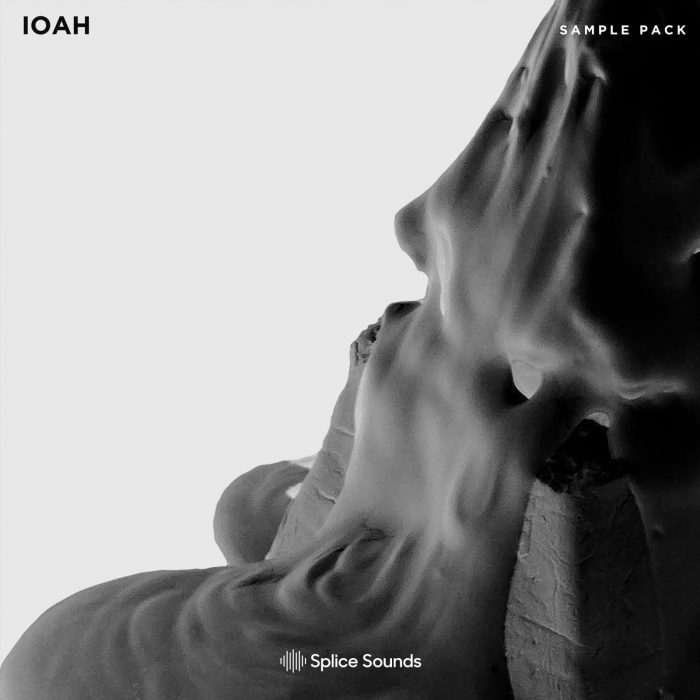 Highly influenced by blues, classical, and jazz, Nicholas created a unique and flavorful approach to his instrument, paying the road for his musical journey. 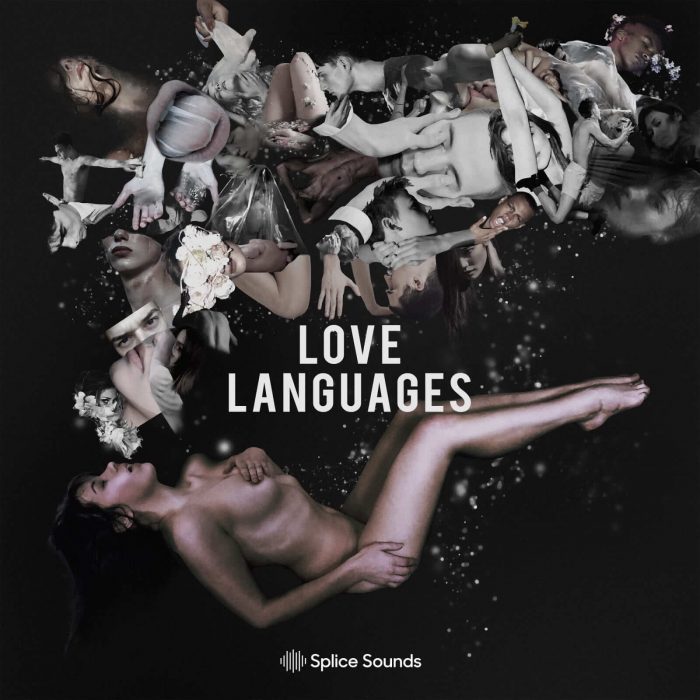 Find tons of his soothing guitar chords and loads of FX in this pack. 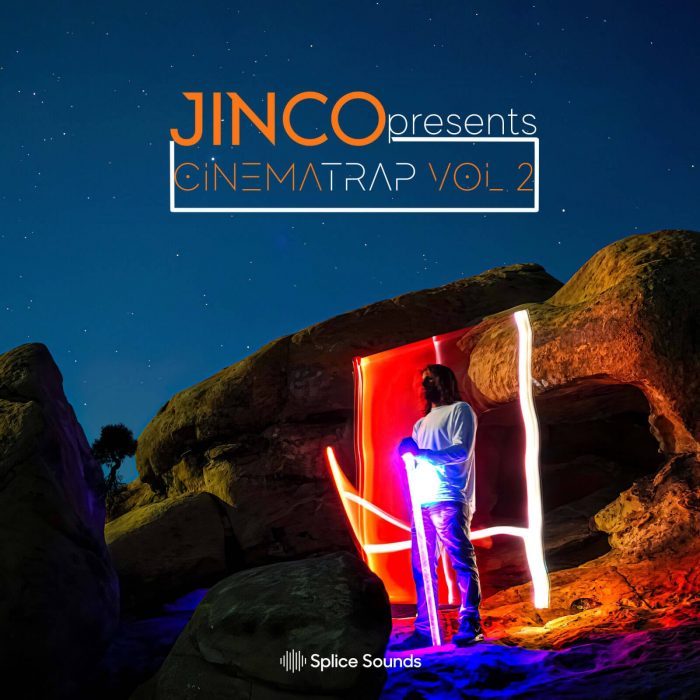 His sounds can be woven to create a hybrid of cinema’s lush, emotive soundscapes combined with the buildups and drops of EDM and the grimey beats and dark ambiance of trap music.

A self-proclaimed “surfer gone wild,” Jinco is a producer and DJ hailing from Santa Cruz, California.

Splice Sounds subscribers can now download these new sample packs and individual sounds. New users can get 1 month free access to Splice by using promo code YT2021 when signing up for a plan.