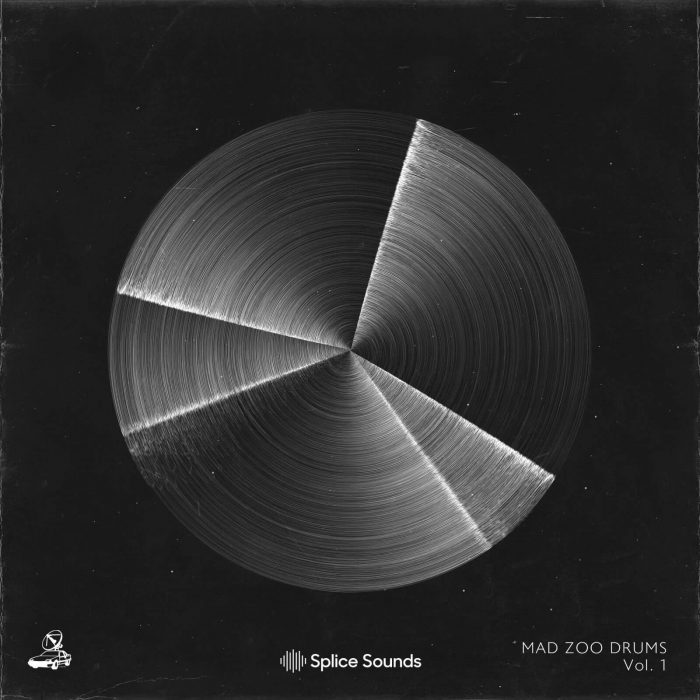 The Official Dorante Sound Kit: The Cookup — Hailing from Jamaica, Queens, music producer Dorante’s path may have been unorthodox, but it has led him to over 2 million streams on Soundcloud for one track alone. 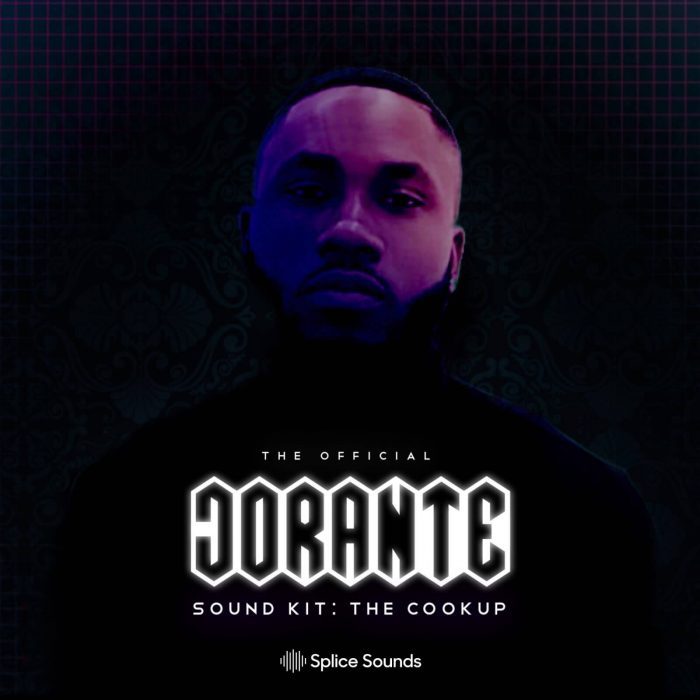 He’s produced for rising star NO1-NOAH, among many others. Passionate about taking a melody-first approach, his sounds are ever-evolving and always hard-hitting with lots of twists and turns.

Use the sounds in Dorante’s pack to add some punch to your tracks. 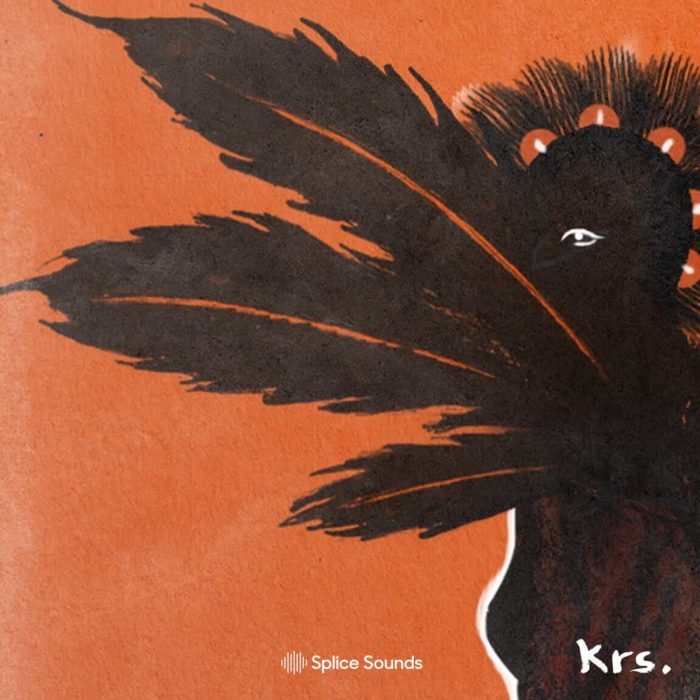 From underground local artist to Billboard charter, his sounds groove with an unmistakable flavor. Now you can add them to your tracks.

j. robb GOAT Pack — j.robb is an artist from Baltimore, MD with an undefinable sound that has found fandom among R&B lovers. 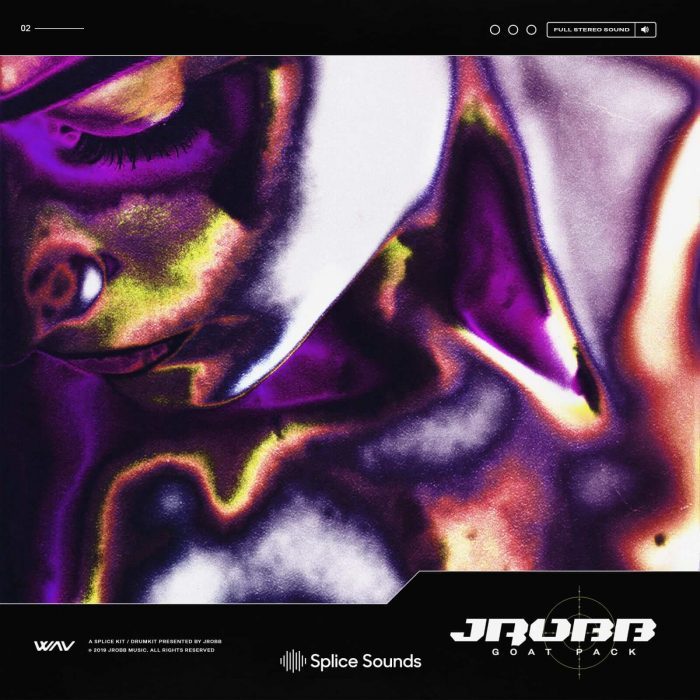 He’s influenced by artists who exude high octane energy in their live performances and admires everyone from J.Dilla and Madlib to Pharrell Williams.

Although you’ll hear these influences in j.robb’s beats, his sound is distinctive with a fresh, genre-defying twist.

Chuck Inglish Conundrums Vol 2 — Chuck Inglish is an American rapper from Mount Clemens, Michigan and one half of the hip-hop duo The Cool Kids with Sir Michael Rocks. 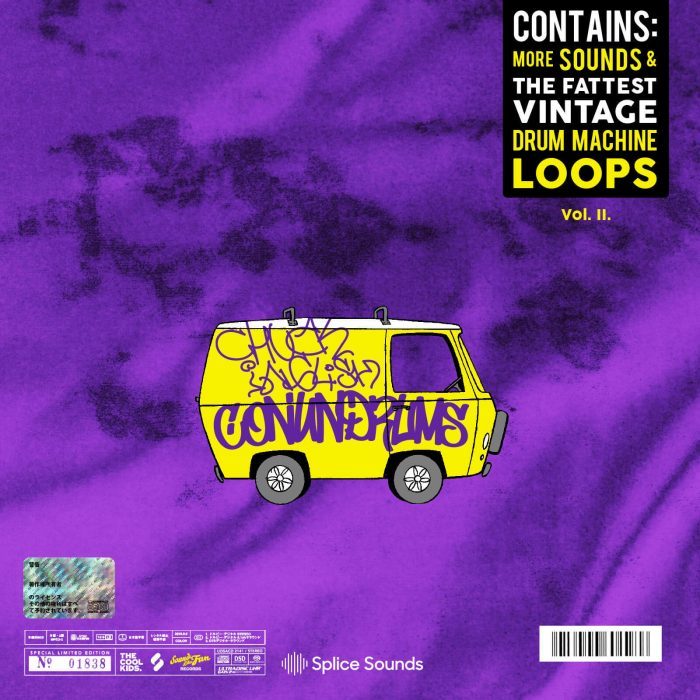 In addition to his work with The Cool Kids and production credits with hit-makers such as Rick Ross, Kid Cudi, Chance The Rapper, and Travis Barker, he has an exploding solo career. He released his debut solo label album, Convertibles on his own imprint Sounds Like Fun through Federal Prism Records/ADA in 2014.

Now, he’s back with his second Conundrums Splice pack. This time with a bit more groove and swagger. More laid back than Conundrums 1, this pack is perfect for crafting your summer jams any time of the year. 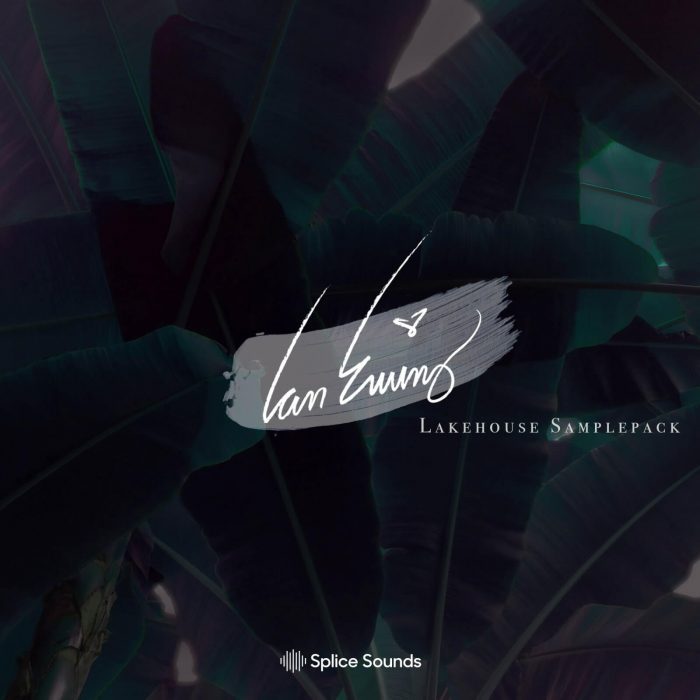 Self-taught instrumentalist, Ewing creates ambient compositions of sample-based sounds blended with his own instrumentation, all inspired by his love of hip hop.

This collection of lo-fi sounds will add a hazy temperament and almost tropical-like energy to your project. Find drums, FX, textures, various tonalities, and vocals.

Soltan Sample Pack Vol. 2 — Soltan is back with his second Splice pack. 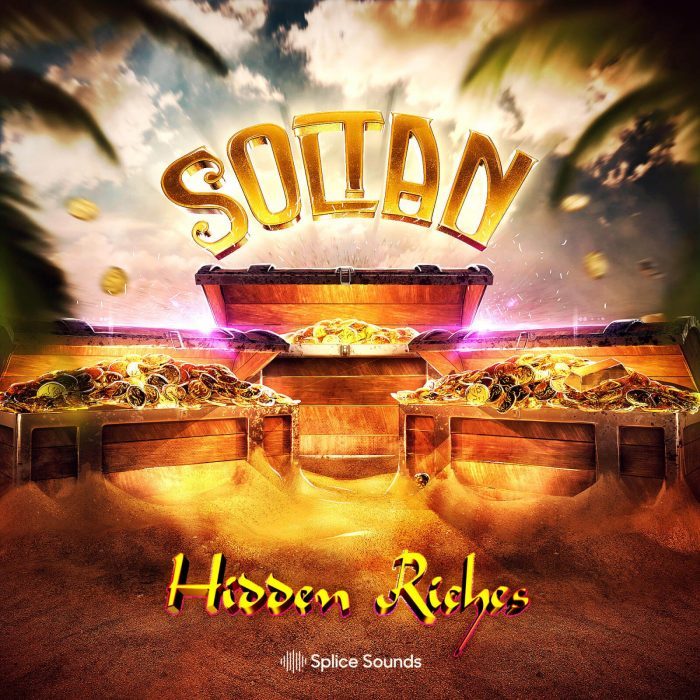 This diverse pack covers everything from dubstep to trap to Middle Eastern beats with a nod to Indian culture. If versatility, range, and a unique variety of FX and hard-hitting drum beats are what you’re looking for, this pack is for you.

Splice Sounds subscribers can now download these new sample packs and individual sounds. New users can get 1 month free access to Splice by using promo code YT2021 when signing up for a plan. 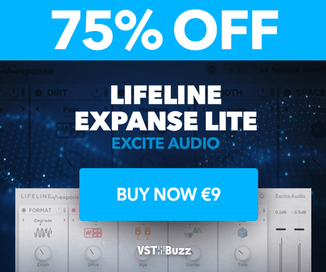