Splice has released some fresh sounds from various artists on its Splice Sounds label. 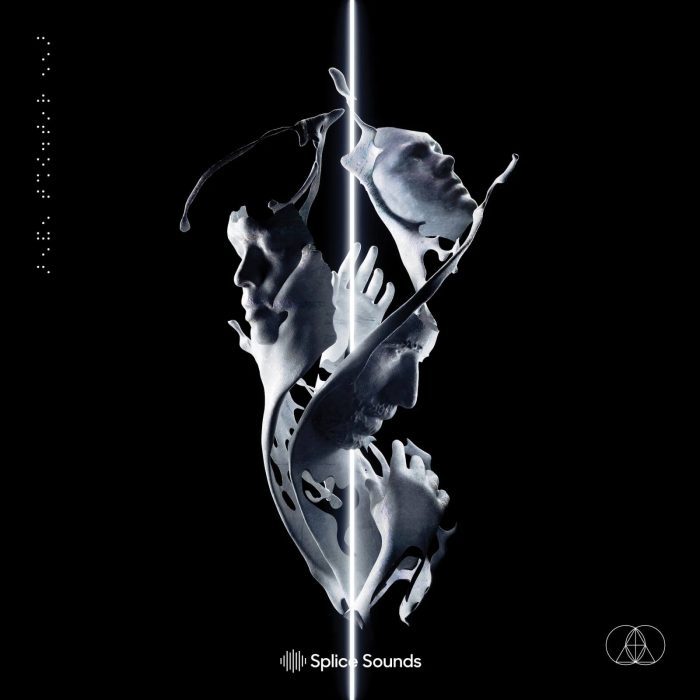 After stepping away from the public eye for four years, they saw this project as an opportunity to focus on what they love the most about music—the process.

Ryan Castillo for Dancing Astronaut wrote, “A love for experimentation, of pure joy and playfulness, and a simultaneous appreciation for evolution, to an almost philosophical degree, continue to be important themes for the guys in their musical output. Perhaps that is why their music is so hard to pin down stylistically; for it is anything but generic.”

Now you can use the mystical, textured, and layered sounds found in this album in your tracks. 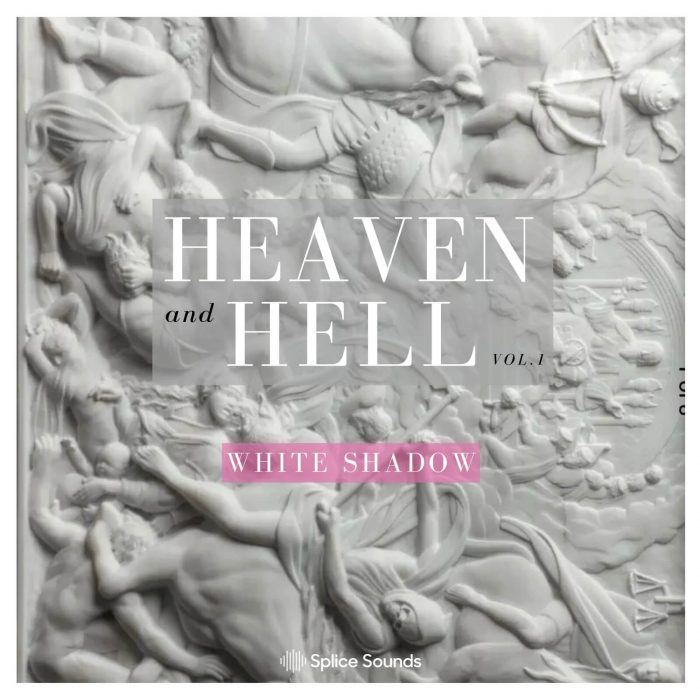 Based in Chicago, Illinois, he’s best known as the producer for Lady Gaga’s albums, Born This Way and Artpop.

He also produced and wrote songs with Gaga on the soundtrack for the 2018 film, A Star Is Born. Blair has played in numerous cities throughout the United States[ and has toured as a headliner. He has also toured with Lady Gaga internationally.

Emilie Brandt Vocal Sample Pack — Emilie Brandt is an American singer-songwriter and performer who’s been captivating audiences with her music and energizing stage presence across the United States. 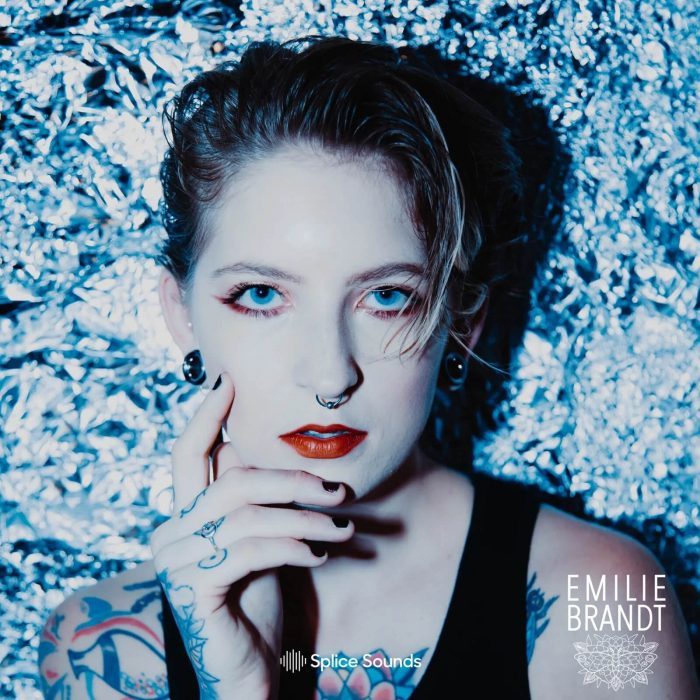 Drawing inspiration from Florence Welch and Kesha, she connects with audiences who are in search of something real and raw.

Brandt has found an undeniable level of comfort writing and performing songs not specifically confined to any boxed-in genre. For her, it’s about confidently blending several influences and allowing personal experiences to shape her music.

Now you can give your production that final, polished touch with her unique pop vocals.

Pvlace Michelangelo of Melodies Vol. 1 — Born Denis Berger, Pvlace (pronounced /ˈpaləs/ like “palace” but stylized with a “v” rather than an “a”) is a multi-platinum producer from Heilbronn, Germany.

Known as the Michelangelo of Melodies, Pvlace began his production career at the age of 15 making dubstep and trance music in Europe. At 17, he transitioned to making hip hop music after hearing it at school parties. After his expulsion from a private school, he enrolled in a music school in Germany. One month later, he begins skipping classes to make beats in his car while parked at a local McDonalds, taking advantage of their free wifi. 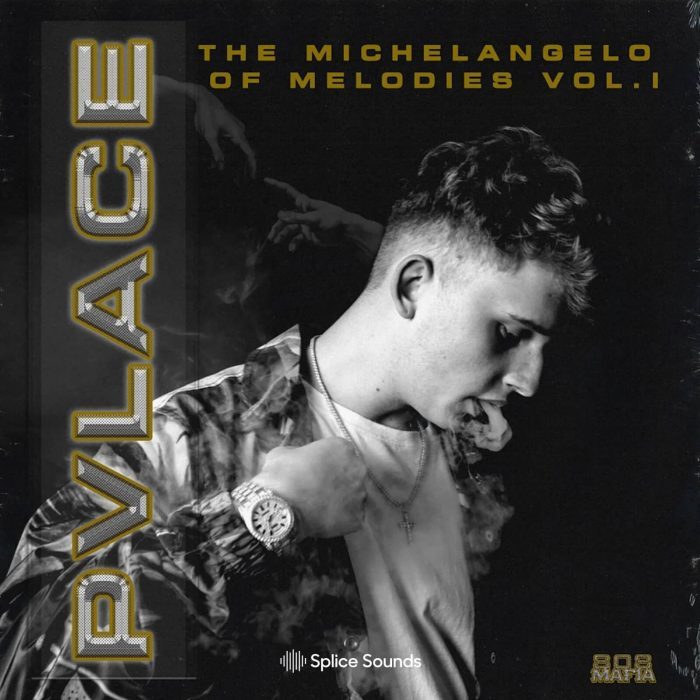 In early 2018 while battling insomnia, Pvlace decided to go on Twitter and found that 808 MAFIA producer Gezin was looking to do production collaborations. Pvlace sent Gezin 100 melodies. A week later, he woke up to 20 missed calls from the world-famous GRAMMY-nominated, 43-time platinum producer, Southside of 808 MAFIA. In 2019, the 808 MAFIA sophomore contributed to three Billboard number-one albums.

His productions went platinum three times (Future, Young Thug, Lil Tecca), gold four times, and clocked in 100+ million streams (64+ million on Spotify). In 2020, he teamed up with Ylti to release his first collaborative EP titled JETPACK. And now his beats are available to use in your productions in this Splice pack. 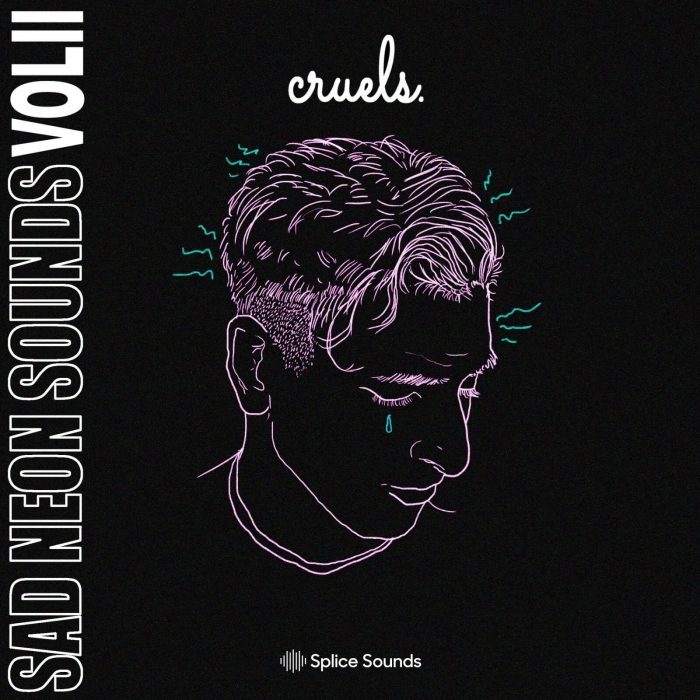 Born Giovanni Giusti, the CRUELS name was given to him by his uncle, an Italian farmer from the small village of Anchiano. His uncle often read the book Contes Cruels (Cruels Tales), a series of short stores from 19th Century France. Giusti adopted the book’s title and the CRUELS project was born.

Since, he’s developed trap sounds with neon-tinged house music influences. Use these sounds for instilling an electric dark-wave vibe into your productions.

Serj Tankian: Projectiles — A singer, poet, songwriter, visual artist, activist, and composer, Serj Tankian creates music as an outlet to express his thoughts and feelings with a level of passion and consciousness that few in today’s world of music can rival. 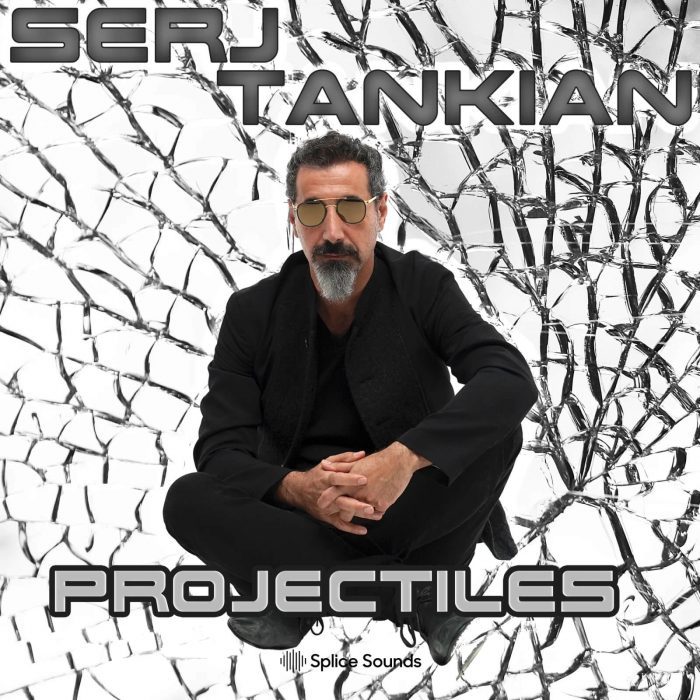 Early in his career, Tankian found an outlet as the rabble-rousing lead singer and songwriter of the largely successful rock band System of a Down—a band that has reached into the hearts and minds of millions of people relaying multiple messages of love, awareness, and activism.

Now you can use Tankian’s sounds in your tracks. In this pack, find Tankian’s distinct vocals, new FX, orchestral percussion, dynamic drums, and melodic piano, strings, trumpet, guitar, and other sounds to round out any production. 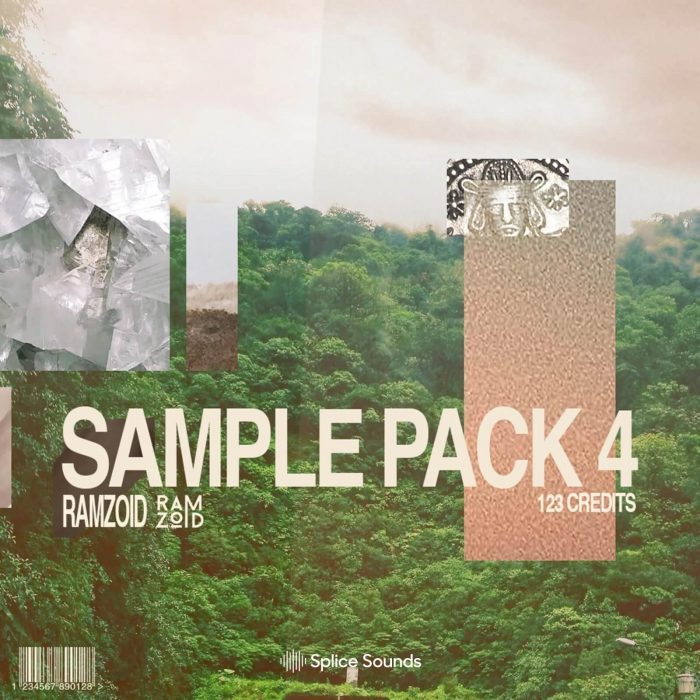 Dig into future bass sounds with industrial and trap elements. If you’re looking to create sinister beats packed with a punch, these sounds are primed for you.

The sample packs and individual sounds are available to Splice Sounds subscribers. Subscriptions start from $7.99 USD/month.