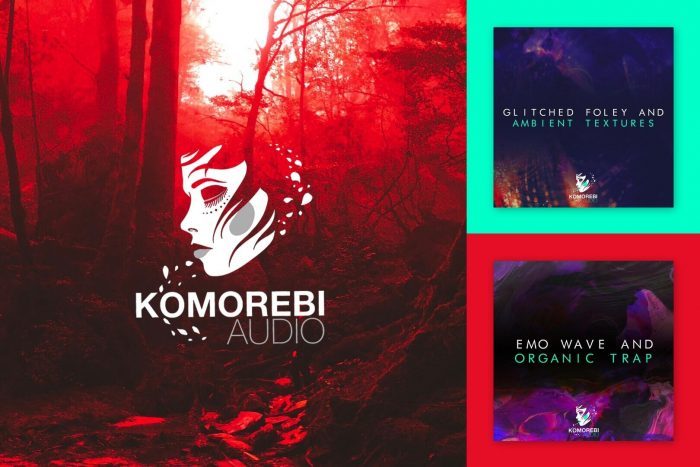 Founded and run by London wave and trap producer Skit, Komorebi Audio is a forward-thinking sound design company offering industry standard samples and presets with a heavy focus on emerging and experimental sounds.

The following packs are now available:

The packs and individual sounds are now available for download to Splice Sounds subscribers. New users can get 1 month free access to Splice by using promo code YT2021 when signing up for a plan.