Splice Sounds has launched A ROMderful Pack of Samples, a collection of 130 loops and samples. 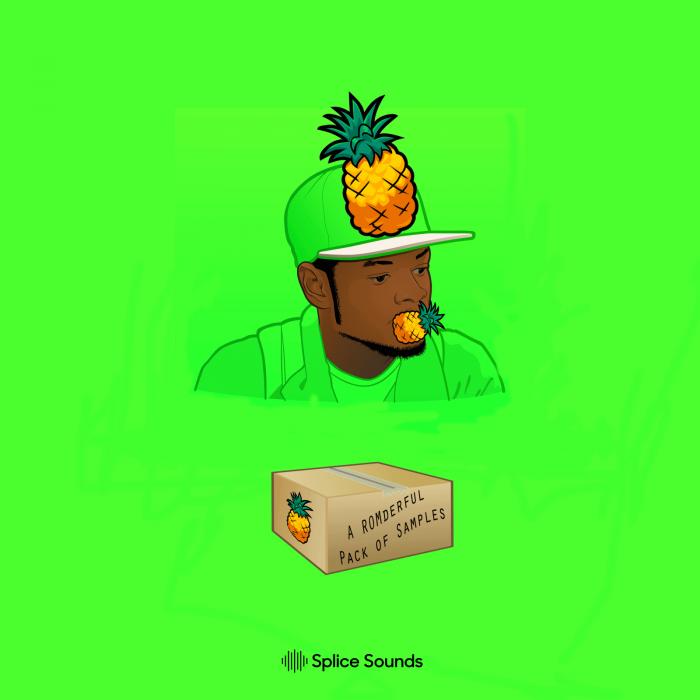 ROMderful is a producer out of Birmingham, UK, where he began producing tracks at the age of 10. Now years later he’s released on tastemakers like Fête, Soulection, Darker than Wax and worked alongside stalwarts like Mr. Carmack, Masego, and StarRo.

A blend of soul music, hip hop, R&B and bass music, get a taste of his smooth sounds and think to yourself, what a ROMderful world.

Save 40% off The Legend synth plugin by Synapse Audio