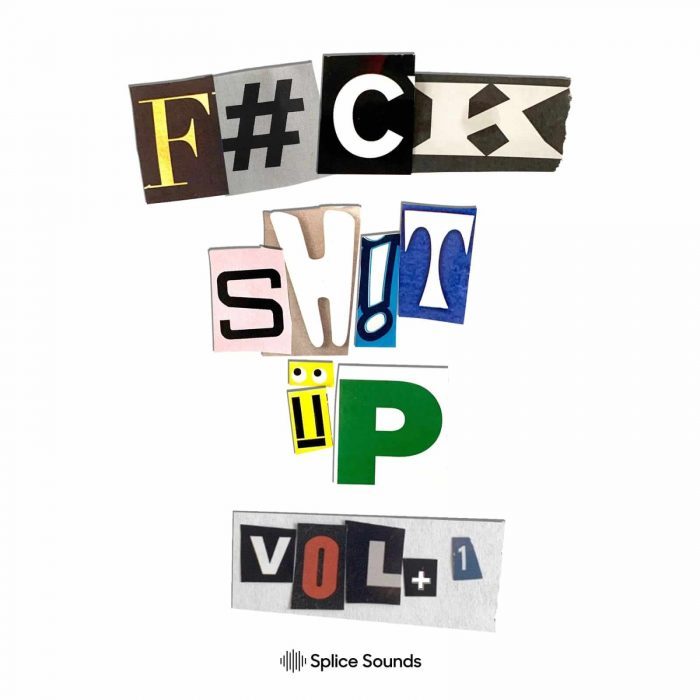 Now you can use his sounds in your next hip hop, R&B, pop, or whatever type of project these sounds inspire you to create. 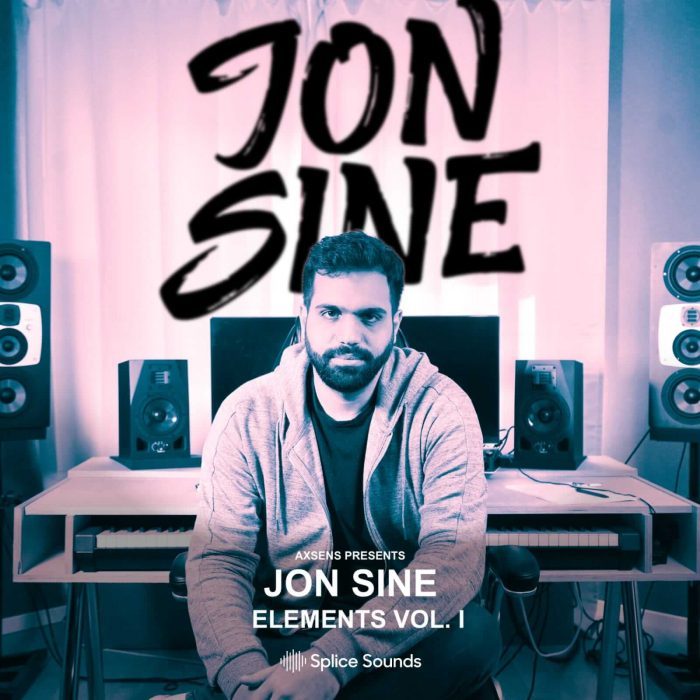 He combines club music with elements from various musical genres to create a distinctive style of his own, ranging from emotional and sensual to thrilling and euphoric.

Always looking to push electronic music forward, in his Splice pack, you’ll find drum and guitar loops brimming with character and primed for your pop, house, or dance production. 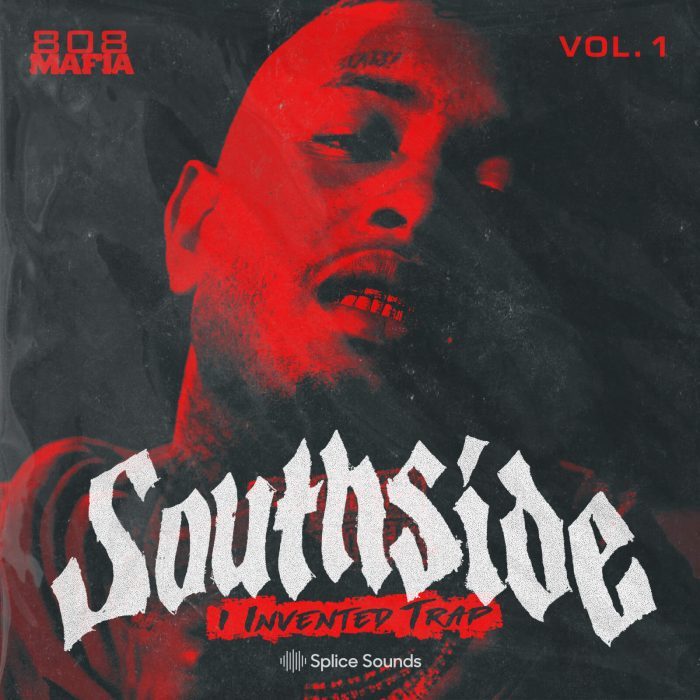 Known for his insatiable work ethic and strategic marketing acumen his beats garner billions of streams every year. At times, he will spend 36 hours straight making beats for a particular artist, sometimes making 30 – 40 beats in one night.