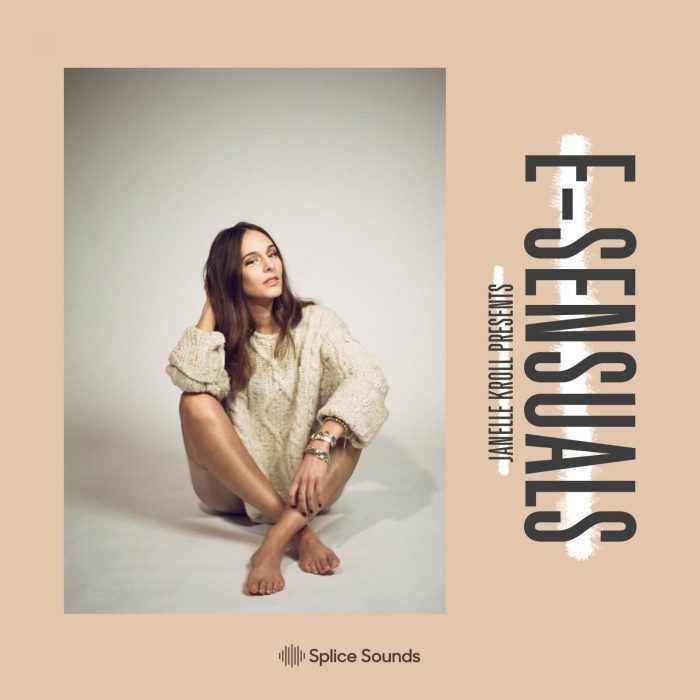 Janelle has collaborated with the likes of R&B singer Estelle, producers Dennis Ferrer, Autograf, and Moon Boots, and Alan Wilkis’ electronic outfit Big Data. Her solo career debuted with her 2016 Outsider EP. A year later, Kroll guested on the Gorillaz’s album Humanz and put out her second EP, Barricade.

The vocal styles represented in the pack range from 90’s R&B to beachy psych rock to future bass and house beat oriented tracks, and even folk —all featuring Kroll’s introspective lyrics.

This collection of vocals is reflective of Kroll’s belief that the human voice is the most personal instrument available to musicians today.

The Club Queen Vocal Sample Pack by TT The Artist aka Tedra Wilson features a collection of high energy vocals, with ad libs, one shots, and TT’s signature party-starting chants. 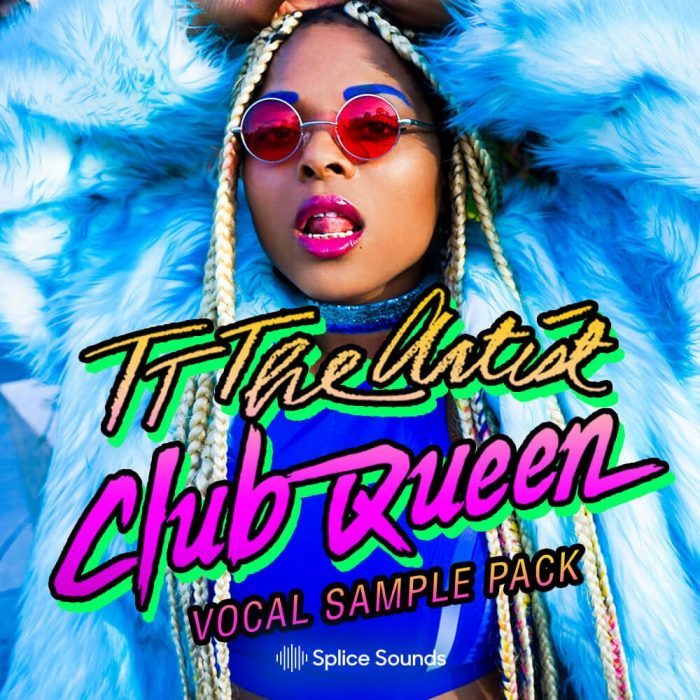 Try layering TT’s signature moans with her featured vocal chops to building energy on your next track.

Baltimore-based TT The Artist has had tracks featured on Insecure and Broad City, and a sample of her vocals earned TT songwriter credit on J. Lo’s hit single “Booty.”

With a style in the vein of Iggy Azalea, Princess Nokia, and Nicki Minaj, TT The Artist’s vocals go great with breakbeat genres—from Baltimore and Jersey club music to Miami Bass and EDM.

Next up is the Blue Monday Vocal Sample Pack by London-based singer SAKIMA, who brings seductive queer lyricism to the pop radio scene. 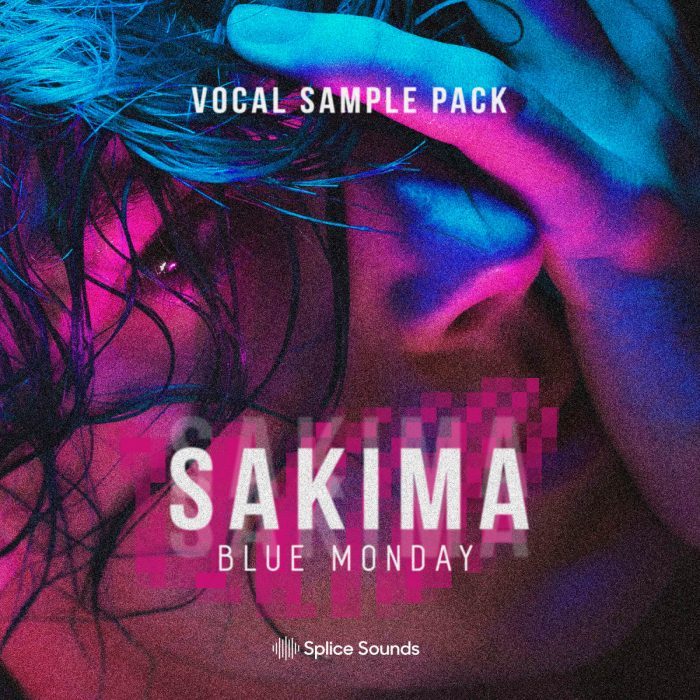 SAKIMA’s lyrics bridge an ethereal, dark and haunting sound with sassy and surprising prose. SAKIMA’s debut EP, facsimile, was released on Moving Castle in May 2017.

This pack features a variety of vowel one shots, phrases, and lyric extracts that are perfect for chopping and pitching. A diverse selection, the vocals in this pack can be used for R&B, future bass, minimal pop bops, and more.

Use them however you like, but SAKIMA recommends using his ambient sound to create vocals beds that can underplay any kind of musical track.

Devin Oliver’s Fear the Voice sample pack features a collection of over 140 samples from the lead vocalist of the Billboard 200 rock quartet I See Stars. 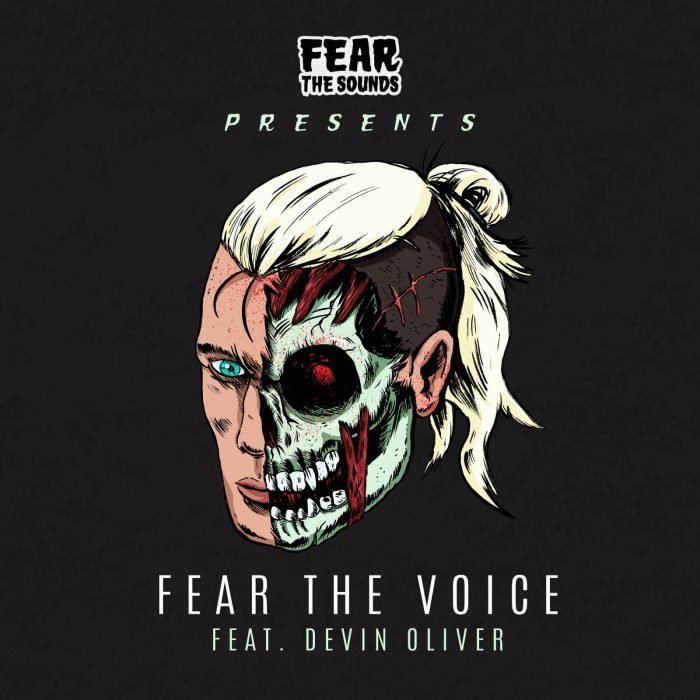 A longtime Splice user himself, Oliver crafted a pack he knew would be useful to producers on Splice. In it, you’ll find a variety of ad libs and phrases, runs, one hits and 150BPM samples worthy of your next drop.

Plus, for the first time, Oliver is offering access to the ambient falsettos that helped launch him to stardom. Go get creative with them.

Last but not least, Splice offers Future Nostalgia, a sample pack by Scavenger Hunt, who offer a modernized take on the best sounds of 80s and 90s pop. 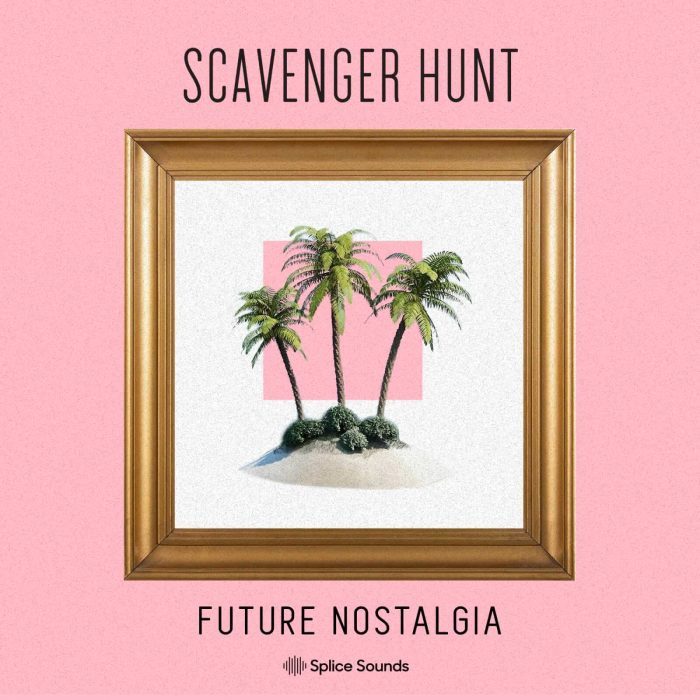 This collection features vocals and instrumentals as varied as Scavenger Hunt’s music. From dry, soloed takes to gang vocals to synthetic vocoder effects, there’s something for every musical genre and style.

The duo behind the group is instrumentalist-producer Dan Mufson and songwriter-vocalist Jill Lamoureux. Together, they produce upbeat, dancey songs with sonorous, moody vocals.

Influenced by the likes of Fleetwood Mac, Janet Jackson,​ ​Robyn,​ and ​Phoenix, the duo has its own take on pop-rock sounds with vocals that are vibrant, diverse, emotive, and inspiring.

All of these sample packs are now available to Splice subscribers. New users can get 1 month free access to Splice by using promo code YT2021 when signing up for a plan.