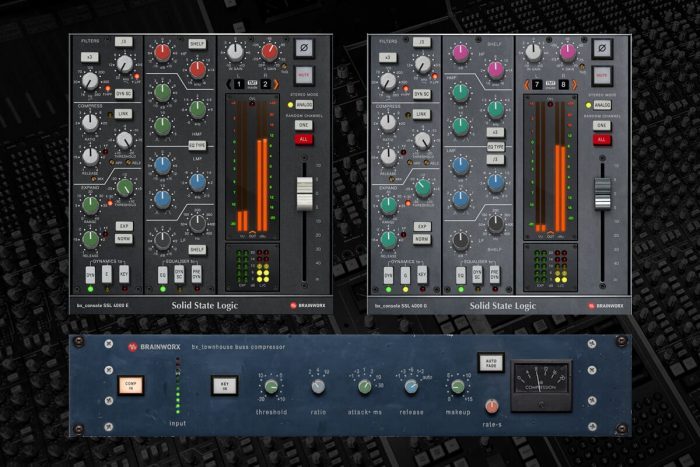 The bx_townhouse Buss Compressor is the ultimate companion for any bx_console plugin, offering just a touch more vibe and mojo than a standard British console buss compressor.

The bx_townhouse Bus Compressor is modeled after the original, built from legendary console parts.

Built in 1978 by the legendary Townhouse studio engineers, this unique compressor was created using console components supplied by Solid State Logic (SSL). The only hardware unit ever made was now perfectly recreated by Brainworx.

The bx_townhouse Buss Compressor is the ultimate companion for your mix buss, offering just a touch more vibe and mojo than a standard British console buss compressor.

The original unit was built in a time when there simply wasn’t an external console buss compressor available for sale, and was used heavily during the 80s and beyond by some of the biggest names in rock, including Queen, Sting, Muse, and many more.

Owners of selected plugins or an active PickPack will get a discount on a purchase of these new plugins. 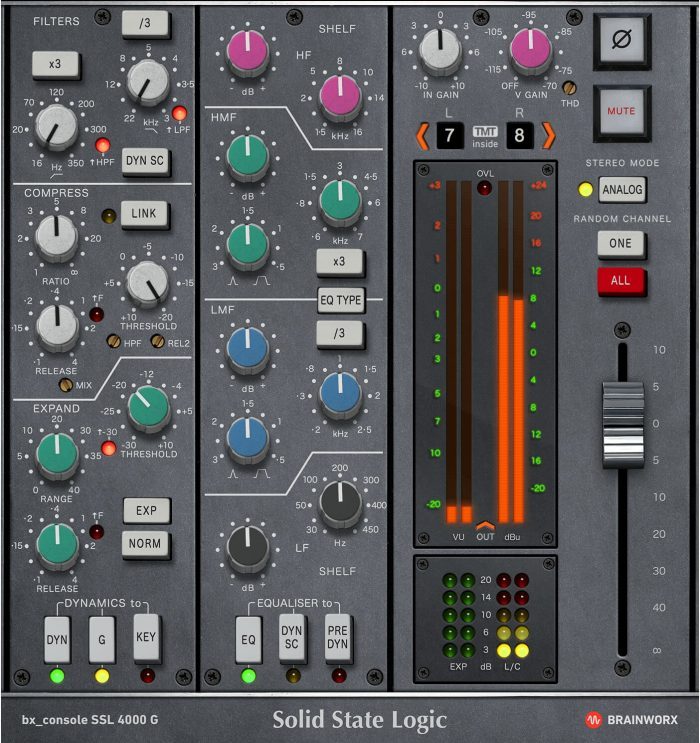