Steinberg has officially announced its sponsorship of the first Beat M Up Dutch beat battle championship for electronic music producers. 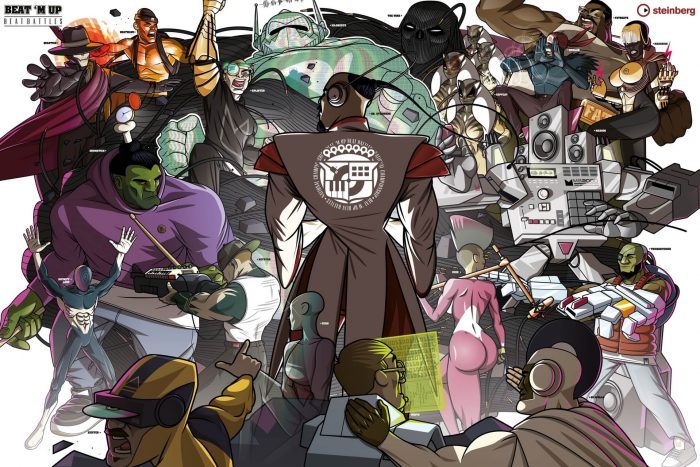 The Beat M Up Beat challenge invites electronic music producers to battle it out at eight pre-selections taking place throughout this year in cities around Holland. The next event is scheduled to be held in May in Amsterdam.

Established in 2009, Beat M Up is a fast-growing platform for young electronic music producers. The contestants are studio engineers, home studio producers and autodidacts from different backgrounds, with varying levels of experience. Beat M Up offers the space where they can come together to exchange ideas and network, and perform in front of a live audience.

Stefan Trowbridge, PR Manager for Steinberg, commented: “The folks at Beat M Up provide a creative, competitive outlet for young producers which taps into the quickly evolving zeitgeist of electronic music. And we’re happy to be a part of it!”