Steinberg has announced that trial versions of its Cubase Pro 9 and Cubase Elements 9 are now available for download. 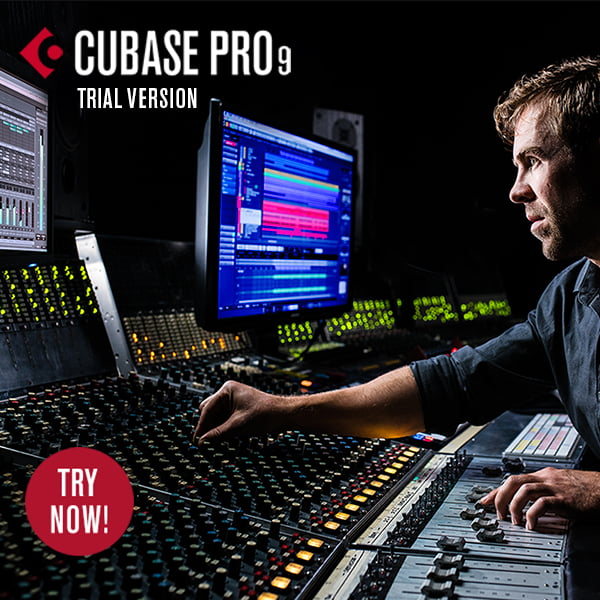 We are pleased to inform you of the immediate availability of trial versions of Cubase Pro 9 and Cubase Elements 9.

Version 9 continues to enhance its intuitively organized zoning concept featuring the Lower Zone in this iteration. The introduction of features such as Sampler Track, the Frequency EQ plug-in (Cubase Pro 9 only), improved stability and reliability alongside cloud collaboration, a huge drum loop and preset library for Groove Agent SE and much more leave no wish unfulfilled.

The trial versions of Cubase Pro 9 and Cubase Elements 9 may be used for a period of 30 days, and include all functionality of the full versions. The Pro version requires the USB-eLicenser.

Steinberg has also recently released VST SDK 3.6.7 (build 352), a maintenance release that is mainly a preview version for Linux support.