Steinberg has released version 8.0.5 of Cubase Pro 8 and Cubase Artist 8. 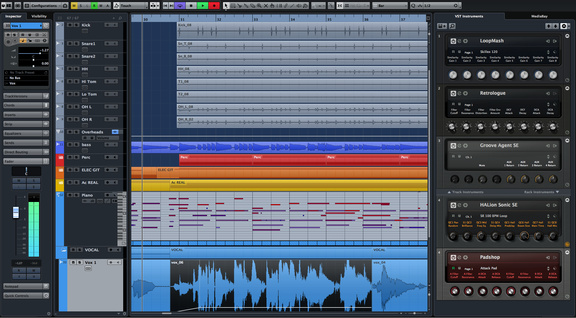 This updates addresses various issues in regards to the new window handling on PC Windows systems, especially with plug-ins, which are set to “Always on Top”.

In addition, the following issues have been fixed.