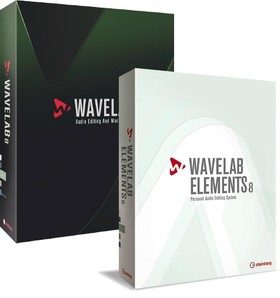 Steinberg has announced version 8.0.2 of WaveLab, an extensive maintenance update to the production environment for mastering, audio editing and restoration.

This update now contains the official WaveLab documentation in all supported languages, such as English, German, French, Italian, Spanish and Japanese.

This maintenance update is free of charge.