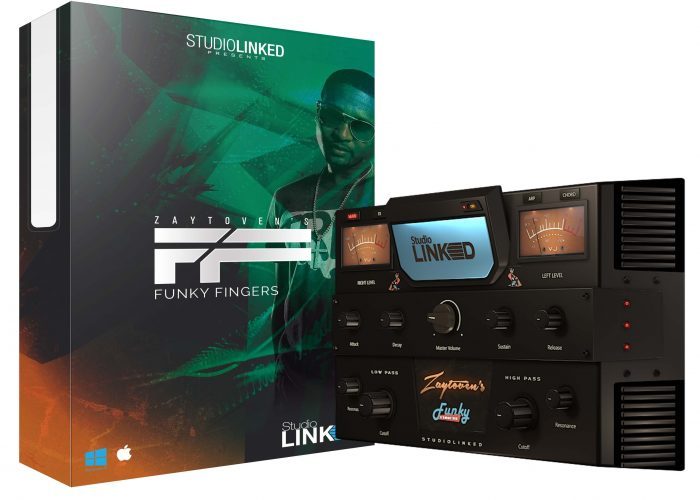 This dynamic software is influenced by Zaytoven’s signature sounds and features 500 presets divided across 18 instrument categories. The categories include: OJ Da Juiceman Chants, drum kits, church chords, melody starters, keyboards and organs. What’s more is that users have the capacity to create their own original sound with effects, features and controls such as Reverb, Chorus, Vibrato, Pitch, Glide, Arpeggiator, and Octave.

When asked about the motivation behind the creation of software, Zaytoven explained: “I just took everything I learned over all the years of making beats, playing the piano and put it in this one virtual instrument Engineered with the modern producer in mind.”

Funky Fingers is an excellent software as those who are looking for the right sounds and tool that will amplify their efforts to break into the industry.

Zaytoven’s Funky Fingers is available for Windows and Mac (VST/AU), priced at $249.99 USD.